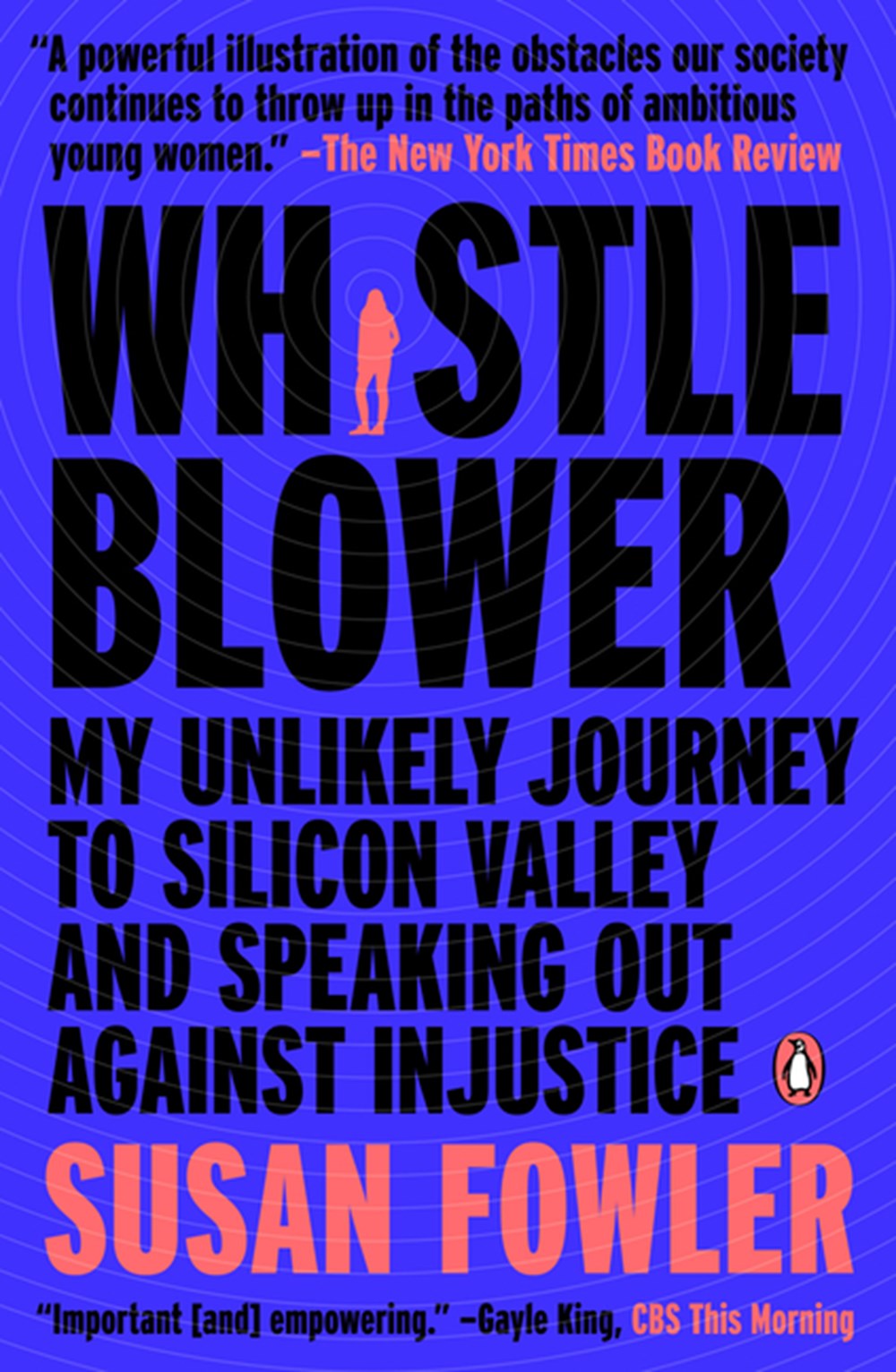 Whistleblower: My Unlikely Journey to Silicon Valley and Speaking Out Against Injustice

"A powerful illustration of the obstacles our society continues to throw up in the paths of ambitious young women. " -- The New York Times Book Review " Important.

"A powerful illustration of the obstacles our society continues to throw up in the paths of ambitious young women." --The New York Times Book Review "Important . . . empowering." --Gayle King, CBS This Morning That Fowler] became a whistle-blower and a pioneer of a social movement almost seems inevitable once you get to know her. Uber should have seen her coming." --San Francisco Chronicle Named a Best Book of 2020 by NPR

Susan Fowler was just twenty-five years old when her blog post describing the sexual harassment and retaliation she'd experienced at Uber riveted the nation. Her post would eventually lead to the ousting of Uber's powerful CEO, but its ripples extended far beyond that, as her courageous choice to attach her name to the post inspired other women to speak publicly about their experiences. In the year that followed, an unprecedented number of women came forward, and Fowler was recognized by Time as one of the Silence Breakers who ignited the #MeToo movement. Here, she shares her full story: a story of extraordinary determination and resilience that reveals what it takes--and what it means--to be a whistleblower. Long before she arrived at Uber, Fowler's life had been defined by her refusal to accept her circumstances. She propelled herself from an impoverished childhood with little formal education to the Ivy League, and then to a coveted position at one of the most valuable companies in the history of Silicon Valley. Each time she was mistreated, she fought back or found a way to reinvent herself; all she wanted was the opportunity to define her own dreams and work to achieve them. But when she discovered Uber's pervasive culture of sexism, racism, harassment, and abuse, and that the company would do nothing about it, she knew she had to speak out--no matter what it cost her. Whistleblower takes us deep inside this shockingly toxic workplace and reveals new details about the aftermath of the blog post, in which Fowler was investigated and followed, hacked and threatened, to the point that she feared for her life. But even as it illuminates how the deck is stacked in favor of the status quo, Fowler's story serves as a crucial reminder that we can take our power back. Both moving personal narrative and rallying cry, Whistleblower urges us to be the heroes of our own stories, and to keep fighting for a more just and equitable world. 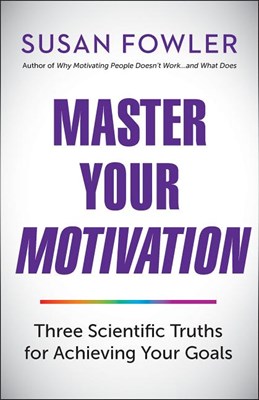 Master Your Motivation: Three Scientific Truths for Achieving Your Goals 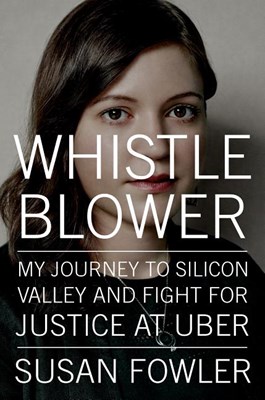 Whistleblower: My Journey to Silicon Valley and Fight for Justice at Uber

Why Motivating People Doesn't Work . . . and What Does: The New Science of Leading, Energizing, and Engaging