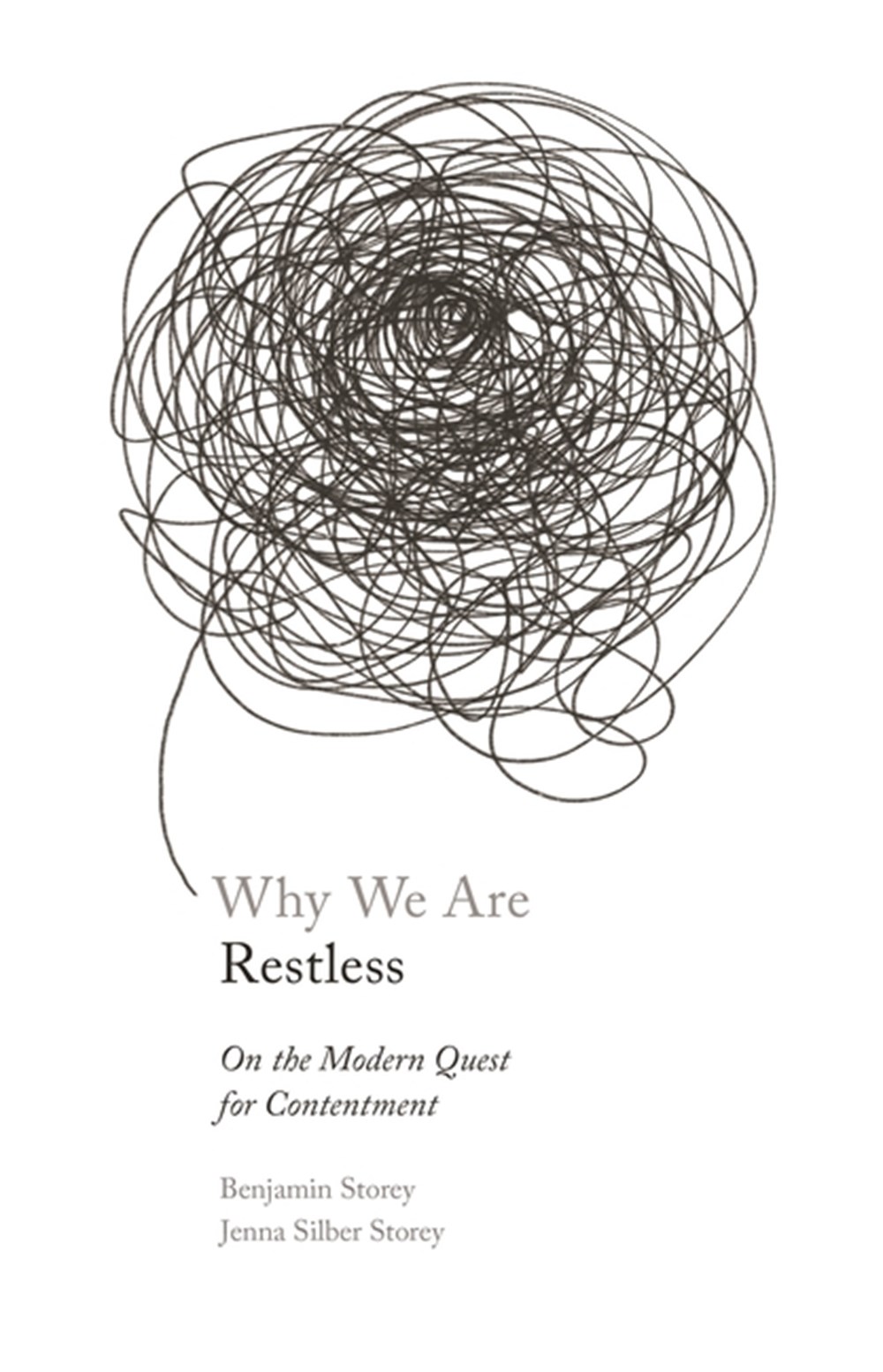 Why We Are Restless: On the Modern Quest for Contentment

A compelling exploration of how our pursuit of happiness makes us unhappy We live in an age of unprecedented prosperity, yet everywhere we see signs that our pursuit of happiness has proven fruitless. Dissatisfied, we seek change for the sake of change--even if it means undermining the foundations of our common life. In Why We Are Restless, Benjamin and Jenna Storey offer a profound and beautiful reflection on the roots of this malaise and examine how we might begin to cure ourselves. Drawing on the insights of Montaigne, Pascal, Rousseau, and Tocqueville, Why We Are Restless explores the modern vision of happiness that leads us on, and the disquiet that follows it like a lengthening shadow. In the sixteenth century, Montaigne articulated an original vision of human life that inspired people to see themselves as individuals dedicated to seeking contentment in the here and now, but Pascal argued that we cannot find happiness through pleasant self-seeking, only anguished God-seeking. Rousseau later tried and failed to rescue Montaigne's worldliness from Pascal's attack. Steeped in these debates, Tocqueville visited the United States in 1831 and, observing a people "restless in the midst of their well-being," discovered what happens when an entire nation seeks worldly contentment--and finds mostly discontent. Arguing that the philosophy we have inherited, despite pretending to let us live as we please, produces remarkably homogenous and unhappy lives, Why We Are Restless makes the case that finding true contentment requires rethinking our most basic assumptions about happiness.