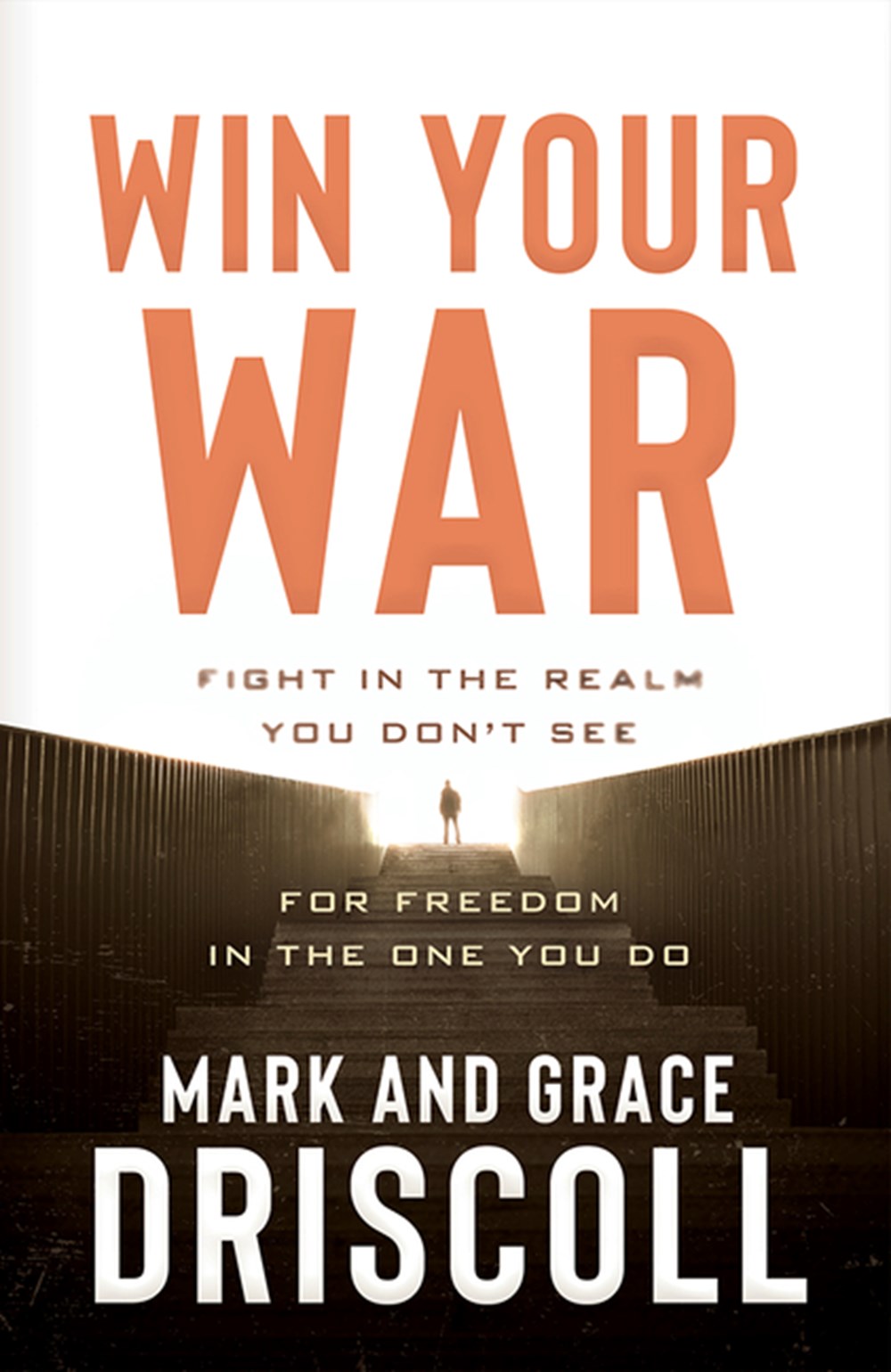 Win Your War: Fight in the Realm You Don't See for Freedom in the One You Do

The Driscolls look at the nature of spiritual warfare in response to Adam and Eve. Readers will uncover the five fronts of spiritual battle: their relationship with God, their identity, their family and friends, their church, and the world.

You're already in a war. It's time to fight.
This book will equip you with tools to protect the five fronts of spiritual battle: your relationship with God, your identity, your family and friends, your church, and the world.

Win Your War is a practical marriage, parenting, and relationship book that is grounded in the Word of God and focused on recognizing Satan's role in your life. Mark and Grace Driscoll help you understand the power Jesus gives you to overcome the enemy's attacks.

Mark and Grace Driscoll look at the nature of spiritual warfare in response to Adam and Eve. God has a kingdom where His people are governed by the Spirit. Satan has the world, where his people are governed by the flesh. Spiritual warfare is the battle between these two realities in everything, including our identity, temptation, gender, marriage, and emotional well-being. Some years ago Mark Driscoll preached on the Book of Genesis and discovered an unexpected theme about spiritual warfare that works itself out in all of human history: the storyline of the Bible is that there is first a wedding and then a war. Satan did not show up until a man and woman were married and had a ministry call on their lives. The first thing he did was attack marriage and separate men and women. After reading this book, you will uncover the five fronts of spiritual battle: your relationship with God, your identity, your family and friends, your church, and the world. 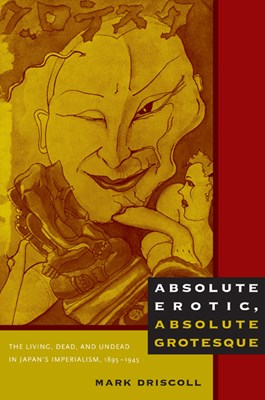 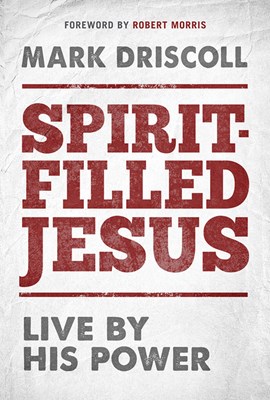 Spirit-Filled Jesus: Live by His Power