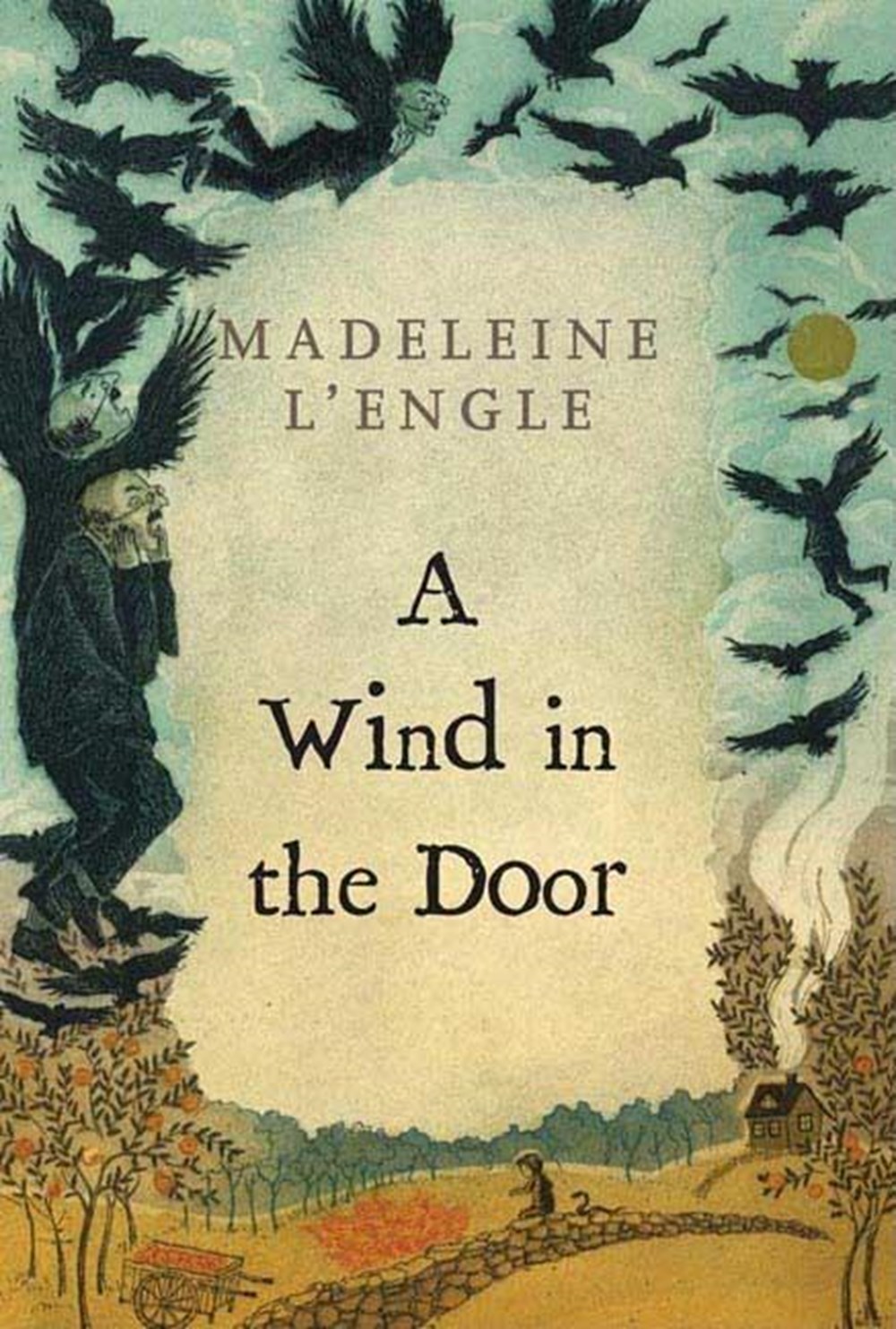 Meg Murry can't help but be worried when her six-year-old brother, Charles Wallace, announces there are dragons in the vegetable garden in this companion to LUEngle's 1963 Newbery Medal-winning novel "A Wrinkle in Time."

A "Wind In The Door" is a fantastic adventure story involving Meg Murry, her small brother Charles Wallace, and Calvin O'Keefe, the chief characters of "A Wrinkle In Time." The seed from which the story grows is the rather ordinary situation of Charles Wallace's having difficulty in adapting to school. He is extremely bright, so much so that he gets punched around a lot for being "different." He is also strangely, seriously ill (mitochondritis -- the destruction of farandolae, minute creature of the mitochondria in the blood). Determined to help Charles Wallace in school, Meg pays a visit to his principal, Mr. Jenkins, a dry, cold man with whom Meg herself has had unfortunate run-ins. The interview with Mr. Jenkins goes badly and Meg worriedly returns home to find Charles Wallace waiting for her. "There are, " he announces, "dragons in the twins' vegetable garden. Or there were. They've moved to the north pasture now."

Dragons ? Not really, but an entity, a being stranger by far than dragons; and the encounter with this alien creature is only the first step that leads Meg, Calvin, and Mr. Jenkins out into galactic space, and then into the unimaginably small world of a mitochondrion. And, at last, safely, triumphantly, home. 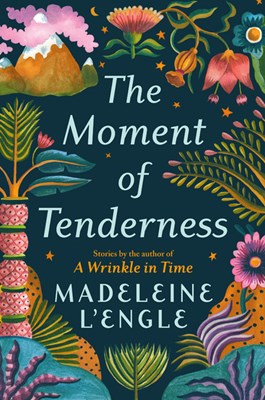 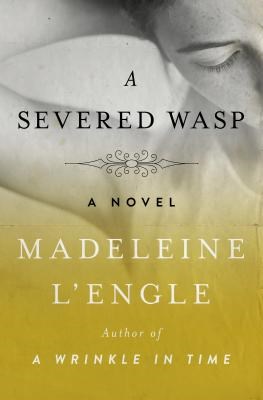 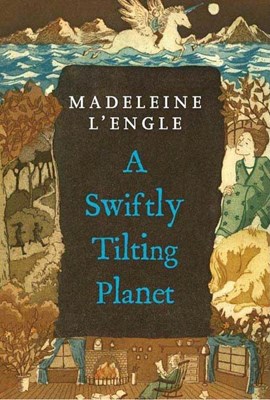