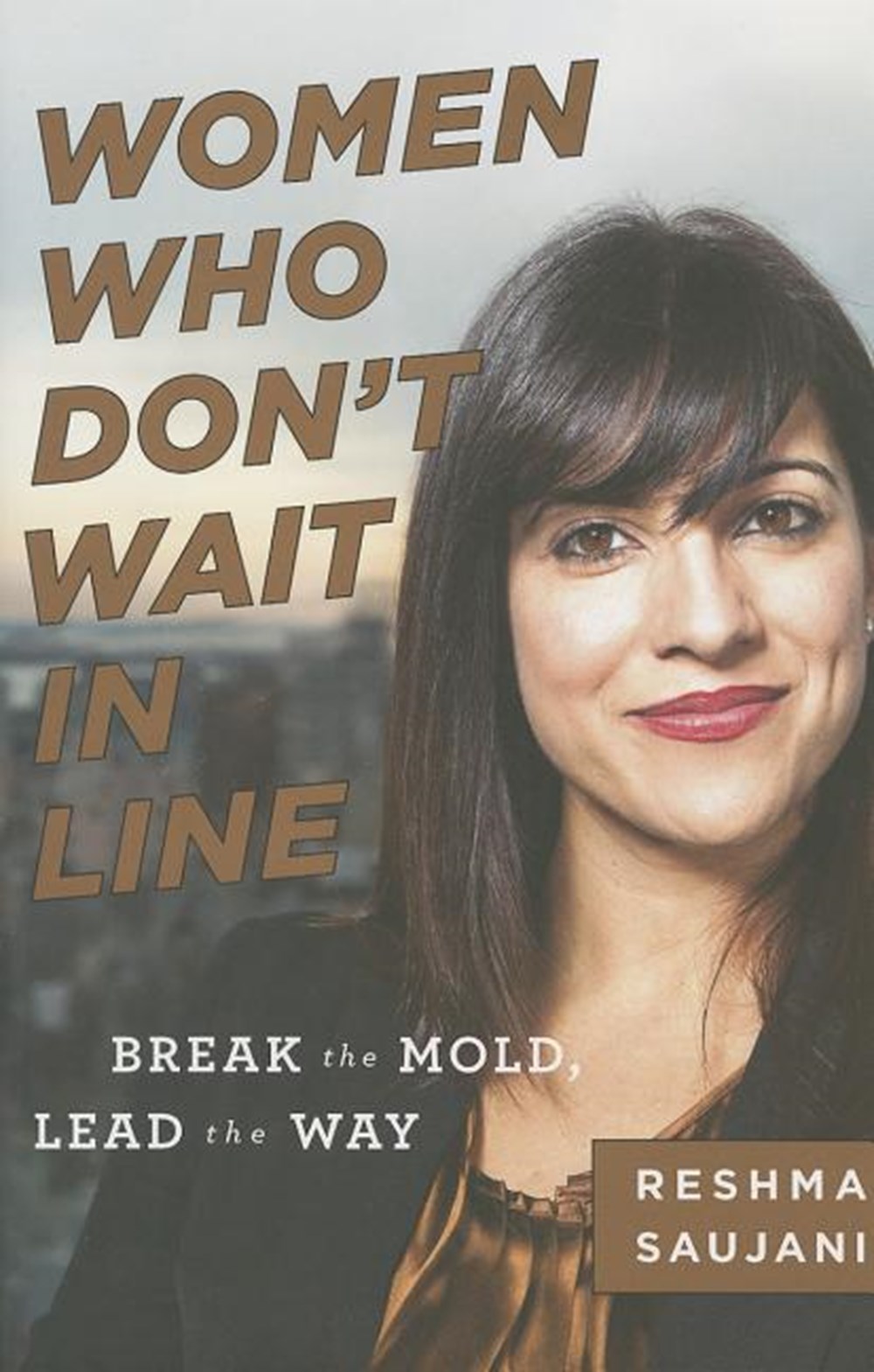 Women Who Don't Wait in Line: Break the Mold, Lead the Way

New York City Deputy Advocate Reshma Saujani asks why women, in an era where they are told they can do anything, still haven t joined the top ranks of corporations or government. Saujani charts the paths of accomplished women, encouraging all women to take risks, compete, embrace failure, and build support through a twenty-first-century sisterhood.
"

Upon first glance at this post, you may feel compelled to ask: why are you singling out business books written by women authors about women in business, directed (at least to some degree) to a female audience? Well, because the reality is that, according to the U. S. READ FULL DESCRIPTION

There's never been a better time to be woman. We live in an era when girls are told they can do anything. So why aren't we seeing more women rising to the top ranks of corporations and the government? Why don't our girls have more women in leadership roles to look up to?
Women Who Don't Wait in Line is an urgent wake-up call from politico and activist Reshma Saujani. The former New York City Deputy Public Advocate and founder of the national nonprofit Girls Who Code argues that aversion to risk and failure is the final hurdle holding women back in the workplace. Saujani advocates a new model of female leadership based on sponsorship where women encourage each other to compete, take risks, embrace failure, and lift each other up personally and professionally.
Woven throughout the book are lessons and stories from accomplished women like Susan Lyne, Randi Zuckerberg, Mika Brzezinski, and Anne-Marie Slaughter, who have faced roadblocks and overcome them by forging new paths, being unapologetically ambitious, and never taking no for an answer. Readers are also offered a glimpse into Saujani's personal story, including her immigrant upbringing and the insights she gleaned from running a spirited campaign for U.S. Congress in 2010.
Above all else, Women Who Don't Wait in Line is an inspiring call from a woman who is still deep in the trenches. Saujani aims to ignite her fellow women and enlist them in remaking America.

Girls Who Code: Learn to Code and Change the World 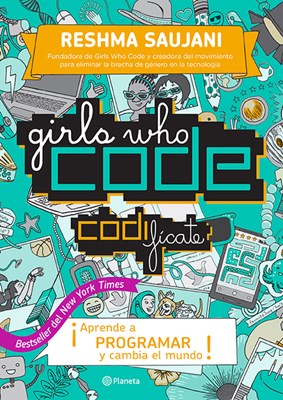 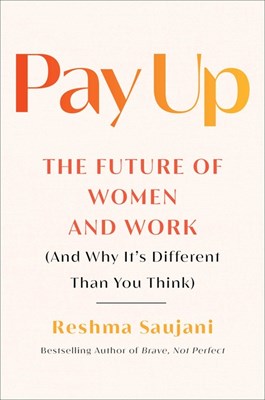 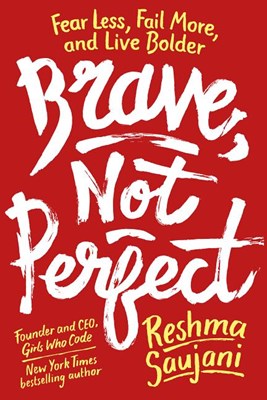 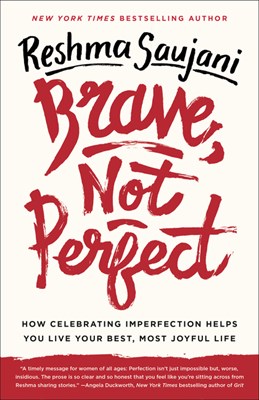 Brave, Not Perfect: How Celebrating Imperfection Helps You Live Your Best, Most Joyful Life