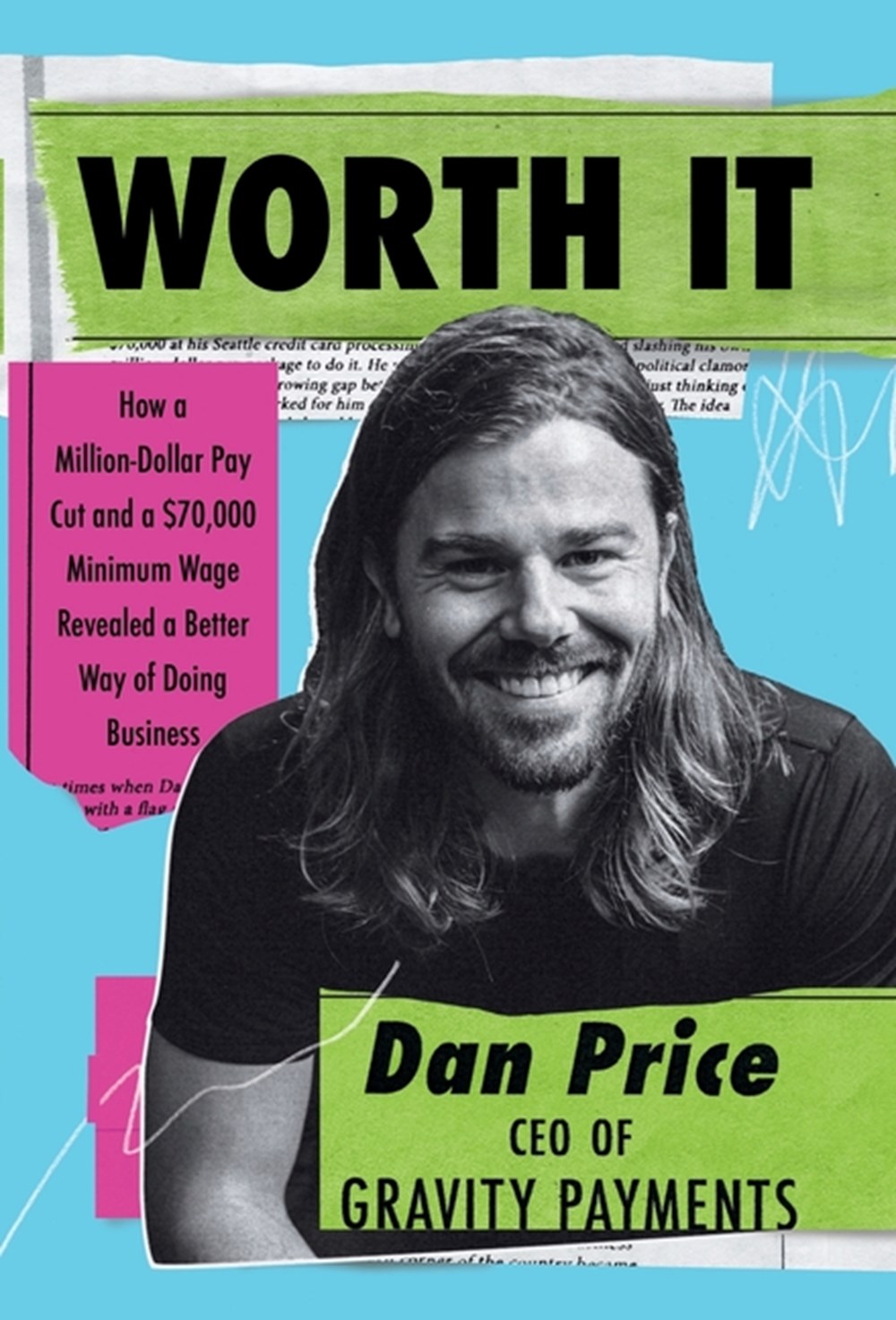 Worth It: How a Million-Dollar Pay Cut and a $70,000 Minimum Wage Revealed a Better Way of Doing Business

The "$70k CEO" shares why he decided to pay a living wage at his company and urges entrepreneurs and other leaders to use their values to make better business decisions.

Dan Price gained worldwide attention in 2015 when he announced that he was instituting a $70,000 minimum wage at his company, Gravity Payments, and would slash his $1 million salary in order to pay for it. While many praised the decision as a bold step toward combating income inequality in the United States, others vilified Price as a radical socialist whose "experiment" was doomed to fail.

But behind the headlines and controversy lay a much more nuanced and personal story--a story of an entrepreneur who realized he could no longer claim to be sticking up for his values if he continued to pay his employees anything less than a living wage. How could a business dedicated to helping small businesses succeed fulfill its mission if the people responsible for helping those businesses were struggling to meet their own most basic needs?

In this book, Price shares the experiences and events that shaped his decision--from his conservative, Christian upbringing in rural Idaho to the milestones that made him rethink the true purpose of business--and shows how taking a huge risk ultimately helped his company become more resilient and competitive. Calling on leaders to set and execute on their own purpose-driven visions, Price forces readers to question traditional market-centric business wisdom in favor of a more human--and much more sustainable--approach. It's not easy, he argues, but, in the end, the rewards will be worth it. 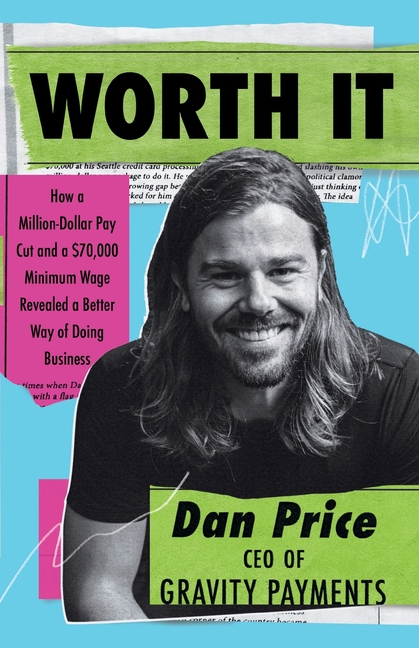 Worth It: How a Million-Dollar Pay Cut and a $70,000 Minimum Wage Revealed a Better Way of Doing Business