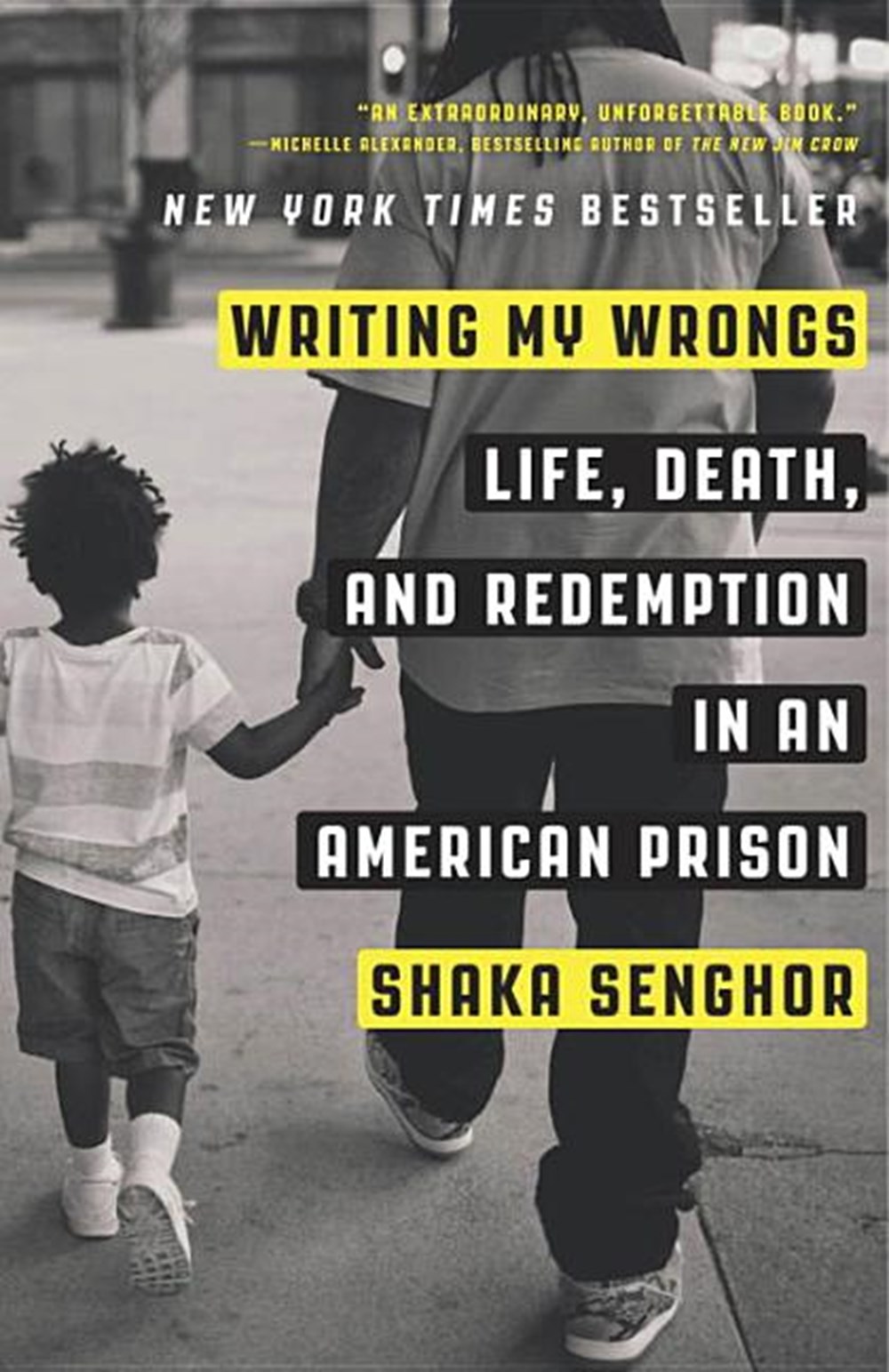 Writing My Wrongs: Life, Death, and Redemption in an American Prison

Shaka Senghor was raised in a middle class neighborhood on Detroit's east side during the height of the 1980s crack epidemic. An honor roll student and a natural leader, he dreamed of becoming a doctor--but at age 11, his parents' marriage began to unravel, and the beatings from his mother worsened, sending him on a downward spiral that saw him run away from home, turn to drug dealing to survive, and end up in prison for murder at the age of 19, fuming with anger and despair. Writing My Wrongs is the story of what came next. During his nineteen-year incarceration, seven of which were spent in solitary confinement, Senghor discovered literature, meditation, self-examination, and the kindness of others--tools he used to confront the demons of his past, forgive the people who hurt him, and begin atoning for the wrongs he had committed. Upon his release at age thirty-eight, Senghor became an activist and mentor to young men and women facing circumstances like his. His work in the community and the courage to share his story led him to fellowships at the MIT Media Lab and the Kellogg Foundation, membership in Oprah Winfrey's SuperSoul 100, and invitations to speak at events like TED and the Aspen Ideas Festival. In equal turns, Writing My Wrongs is a page-turning portrait of life in the shadow of poverty, violence, and fear; an unforgettable story of redemption, reminding us that our worst deeds don't define us; and a compelling witness to our country's need for rethinking its approach to crime, prison, and the men and women sent there. * the New York Times
** Bryan Stevenson
+ Michelle Alexander