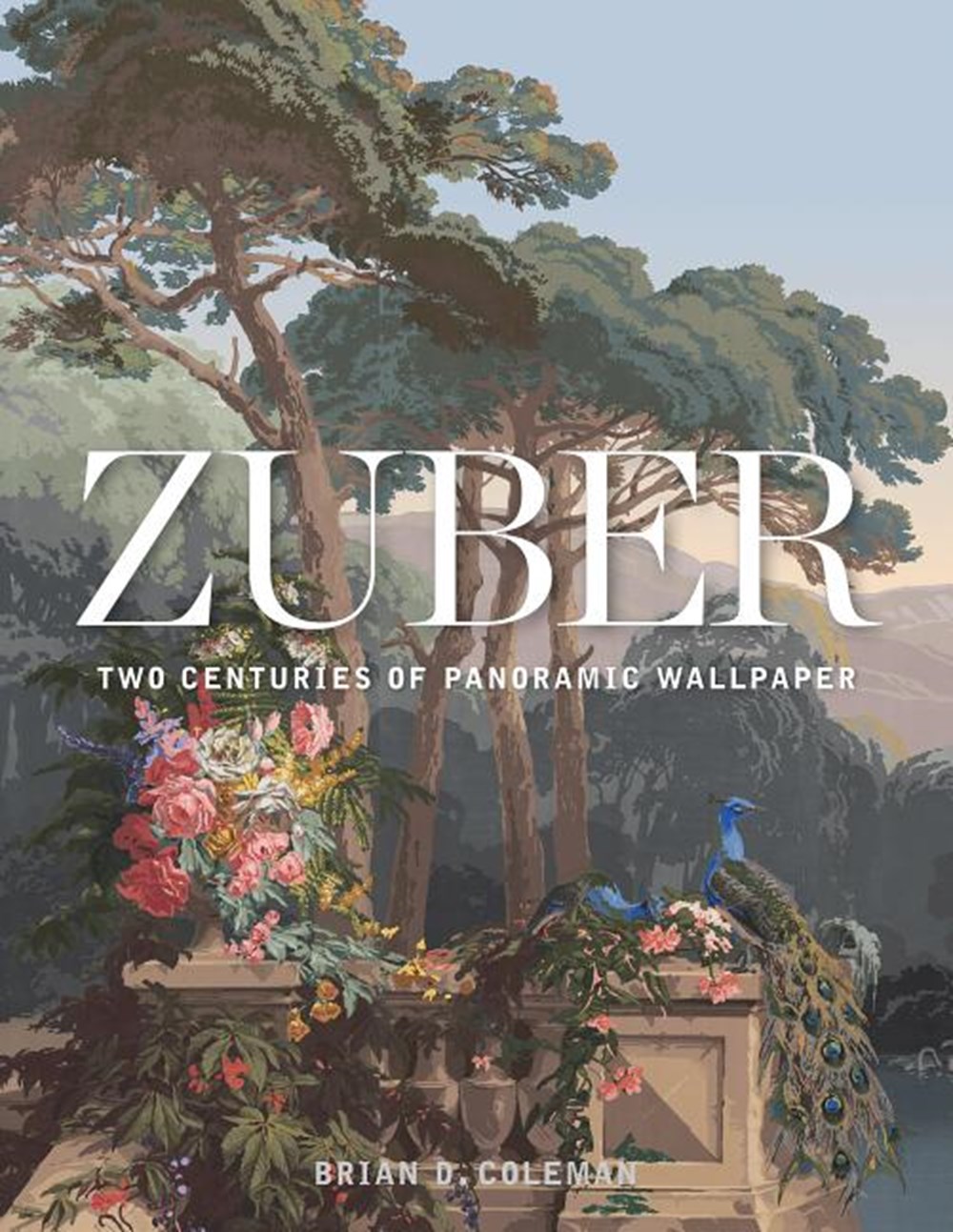 Since its founding in 1797, Zuber & Cie wallpapers' fame has spread far and wide, from King Louis Philippe awarding Jean Zuber the Legion of Honor in 1834 to Jackie Kennedy installing Zuber's "Vues de l'Am rique du Nord" in the White House. According to France Today, the company still uses the same antique woodblocks, the same paint formulas, and the same time-honored processes to create its stunning wallpapers as it did in Jean Zuber's time.

Gorgeous displays of friezes, borders, ceiling roses and architectural trompe l'oeil, have been photographed for Zuber in homes in the United States, France, and the United Kingdom.

Brian D. Coleman, MD, divides his time between Seattle and New York. Brian is the author of 21 books on the decorative arts, including the recent titles Farrow & Ball, Fortuny, and D. Porthault. He writes frequently on architecture and interior design and is the West Coast Editor of Old House Journal.

John Neitzel is a New York City-based professional photographer specializing in interiors. For the past twenty-five years, he has traveled around the county shooting assignments for interior designers, architects, hotels, and home furnishings manufacturers.