Making Sense: Conversations on Consciousness, Morality, and the Future of Humanity

From the bestselling author of Waking Up and The End of Faith, an adaptation of his wildly popular, often controversial podcast. 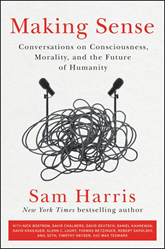 “Civilization rests on a series of successful conversations.” —Sam Harris

Sam Harris—neuroscientist, philosopher, and bestselling author—has been exploring some of the most important questions about the human mind, society, and current events on his podcast, Making Sense. With over one million downloads per episode, these discussions have clearly hit a nerve, frequently walking a tightrope where either host or guest—and sometimes both—lose their footing, but always in search of a greater understanding of the world in which we live. For Harris, honest conversation, no matter how difficult or controversial, represents the only path to moral and intellectual progress.

This book includes a dozen of the best conversations from Making Sense, including talks with Daniel Kahneman, Timothy Snyder, Nick Bostrom, and Glen Loury, on topics that range from the nature of consciousness and free will, to politics and extremism, to living ethically. Together they shine a light on what it means to “make sense” in the modern world.

Sam Harris is the author of the bestselling books The End of Faith, Letter to a Christian Nation, The Moral Landscape, Free Will, Lying, and Waking Up. The End of Faith won the 2005 PEN Award for nonfiction. Harris’s work has been published in more than twenty languages. He has written for The New York Times, the Los Angeles Times, The Economist, the Times (London), the Boston Globe, the Atlantic, the Annals of Neurology, and elsewhere. He received a degree in philosophy from Stanford University and a PhD in neuroscience from UCLA.

This giveaway if being brought to you by Ecco, and imprint of HarperCollins Publishers. 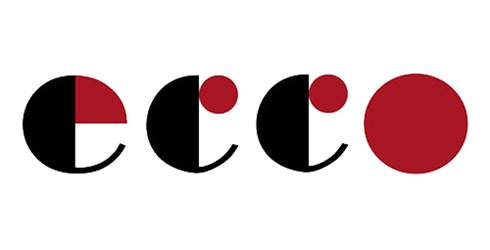 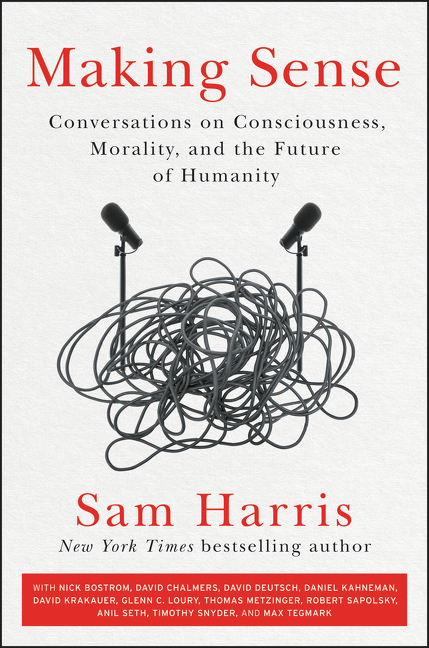 Making Sense: Conversations on Consciousness, Morality, and the Future of Humanity