A riveting exposé of a permanent financial dystopia, its causes, and real-world consequences. 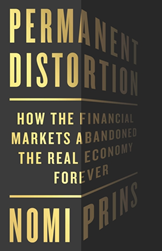 It is abundantly clear that our world is divided into two very different economic and financial platforms. There’s the real one, for the average worker, which is based on productivity and results, and mired with struggle. In theory, it behaves according to traditional rules of money and economics, supply and demand, and the exchange of goods and services. The other one doesn't. It is the product of more than a decade and a half of ultra-loose monetary policy, of fabricated money poured into financial markets by central banks. This is a system dominated by financial titans, powerful enough to propel stock markets higher even in the face of a global pandemic or threats of nuclear war.  It is also powerful enough to keep markets elevated relative to the real economy, in good times and in bad. This chasm between the behavior of the markets and the real economy is what Nomi Prins has dubbed a “Permanent Distortion.”

This parting from reality has its roots in an emergency response to the financial crisis of 2008. "Quantitative Easing" injected a vast amount of cash into the economy—especially if you were a major Wall Street bank. What began as a short-term dependency became a habit, then a compulsion, and finally an addiction in 2020. Current misplaced attempts to reign in supply chain inflation, from energy to food to fertilizer, will only further expand the gap between the financial realm and the real-world economy.

In her book, Permanent Distortion, Prins relentlessly exposes a world fractured by policies crafted by the largest financial institutions and central banks, led by the Federal Reserve, that have supercharged the financial system while selling out regular citizens and provoking social and political turmoil, civil uprising, political upheaval, and inequality. She uncovers a newly polarized world of the mega-rich versus the never-rich, the winners and losers of an unprecedented distortion that can never return to "normal.”

Dr. Nomi Prins is an international economist, investigative journalist, geopolitical financial expert, and outspoken advocate for economic reform. She has published seven books, with her most recent bestseller being Collusion: How Central Bankers Rigged the World.

She is a regular TV commentator and has appeared on the BBC, CNN, Bloomberg, CNBC, MSNBC, CSPAN, Fox Business, and PBS. She has appeared in numerous documentaries featured in the US, Korea, the Netherlands, Germany, France, and more. Her writing has been featured in the New York Times, Forbes, Fortune, the Guardian, the Nation, and other major publications.

Her insights on financial and economic issues are sought by governments, policymakers, and investors worldwide. She’s delivered keynote speeches to a variety of outlets including the Federal Reserve, IMF, World Bank, UK Parliament, Mexican Senate, US Senate, Tokyo Stock Exchange, Google, Colombia University, and the London School of Economics.

You can learn more about Nomi at nomiprins.com.

The books for this giveaway are being provided by PublicAffairs. We have 20 copies available. The winners will be chosen on Monday, October 17th. 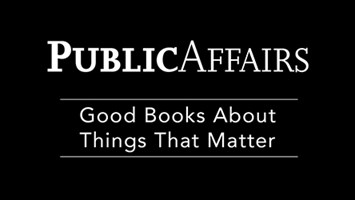 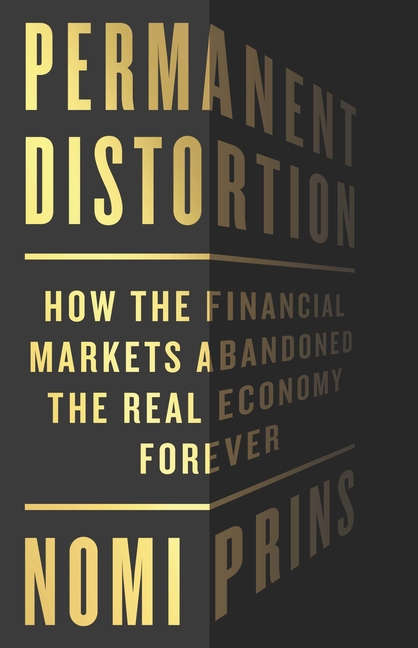