The Violence Inside Us: A Brief History of an Ongoing American Tragedy

Is America really an ultra-violent nation? This sweeping history by Chris Murphy, U.S. senator from Connecticut, interrogates the origins of our violent impulses, the roots of our obsession with firearms, and the national mythologies that prevent us from confronting our crisis of violence. 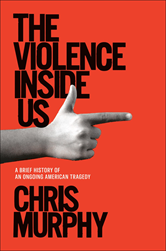 In many ways, the United States is an economic, social, and political pacesetter. Yet American ingenuity has failed to address one of the most fundamental of all human concerns: the imperative to keep ourselves and our loved ones safe from harm. Alone in the developed world, America is bathed in violence. Our churches and schools, our movie theaters and dance clubs, our workplaces and our streetscapes no longer feel safe. Our political discourse is consumed by intimations of violence, and our foreign policy is centered on the violence that we export to the rest of the world. Violence has become, it seems, America’s most insoluble problem.

But to confront this problem, we must first understand it. The Violence Inside Us examines the deep roots of human violence itself and the propensity of people to harm themselves and each other. The result is a carefully researched, deeply emotional, and personal book that dissects America’s violence obsession through an evolutionary, historical, and economic lens. It also takes a hard look at one distinctly American feature: our love of guns.

Murphy tells the story of his profound personal transformation in the wake of the mass murder at Newtown, and his subsequent immersion in the complicated web of influences that drive American violence. Murphy comes to the conclusion that while America’s historical and cultural relationship to violence is indeed unique, America is not inescapably violent. We have the power to change, he explains, while detailing the reasons why we’ve tolerated so much violence for so long. Weaving together personal narrative, captivating storytelling, and compelling history, Murphy takes on all the familiar arguments, obliterates the stale talking points, and points the way to a fresh, less polarized conversation about violence and the weapons that enable it—a conversation we urgently need in order to transform the national dialogue.

The Violence Inside Us is the moving and extraordinary result of Senator Murphy’s deep exploration of the roots and modern reality of American violence. It is also a work of honest self-examination that is exceptionally rare among the political class. This book is different, and it will make a difference.

Elected in 2012 as the youngest member of the U.S. Senate, Chris Murphy has earned a reputation as a serious legislator who is willing to stand up for his principles and reach across the aisle. Since the Newtown school shooting in December 2012, he has also become the best-known leader in Congress in confronting the plague of gun violence in America. Now in his second term representing Connecticut, he and his wife, Cathy, an attorney, have two young sons, Owen and Rider.

Books for this givewaway provided by Random House. 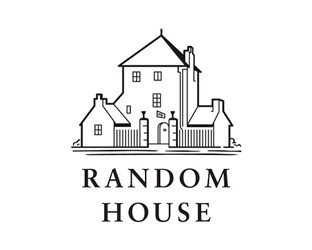 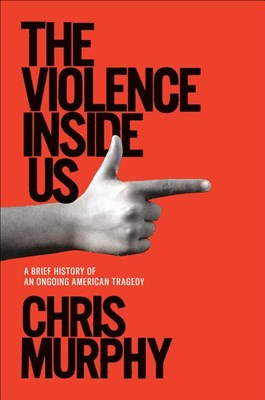 The Violence Inside Us: A Brief History of an Ongoing American Tragedy