Tommy and the Order of Cosmic Champions

Sometimes our greatest moments of enlightenment come from our worst mistakes. 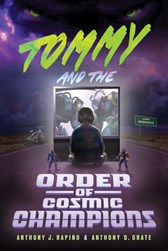 When life supplies eleven-year-old Tommy Grant with some unfavorable circumstances intruding on his otherwise tranquil life in Ohio, he retreats into the spell-binding Order of Cosmic Champions. When he discovers that the largely successful animated program and toy line is holding a nationwide "Create-A-Character" contest where applicants submit their action figure designs, Tommy knows he has to enter as surely as he knows his own name.

But when Tommy's character design fails to win the contest, he finds his world crumbling from all sides. And there is only one way he knows to fix it.

What follows is a whirlwind coming-of-age adventure of righting wrongs, overcoming perilous obstacles, confronting our inner demons, and challenging the limits of reality. In this waxing nostalgic and imaginative fantasy, readers will discover what excitement lies waiting when you take risks and conquer your fears. Only one question remains: In the final hour when you heed the call, the courage to give your all, will you stand or fall?

Anthony lived through the '80s, from ages six to sixteen, by surviving on steady doses of Masters of the Universe, Kool-Aid that he put way too much sugar in, and BarNones. Occasionally he puts pencil to paper and create comic strips to entertain his friends. He dreamed of one day working for Marvel or DC. Once out of college, however, he found himself selling furniture. Life sure is funny.

After a few failed attempts to use a new thing called "the internet" to find a nice lady to share life with, a nice lady found him. They married and soon found themselves raising four children together. Meanwhile, in his spare time, Anthony tried desperately to appease the creative spirit dwelling within him. Comic strips, websites, books, board games, interactive online games . . . you name it, he probably gave it a shot.

Nowadays, Anthony juggles the responsibilities of a husband, father, business owner, and creator pretty well—or at least he thinks so. He lives in the same quiet corner of Ohio that he always has, with no plans of changing that. The guy's not much for change, which is probably why he still watches Masters of the Universe and eats too many BarNones. He did ditch the Kool-Aid, however.

The books for this giveaway are being provided by Greenleaf Book Group. We have 20 copies available. The giveaway's winners will be chosen on Monday, October 24th. 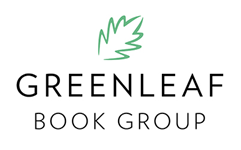 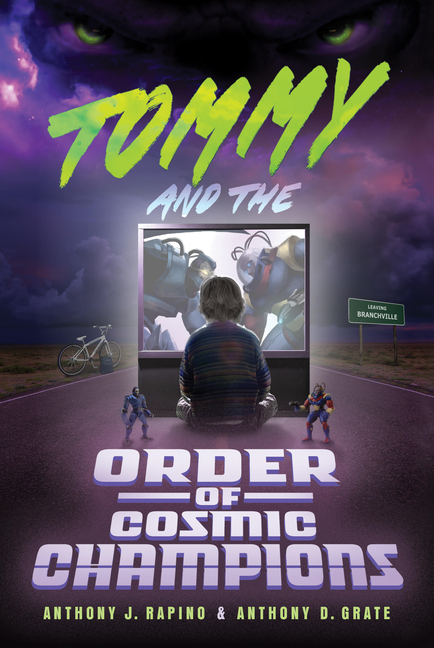 Tommy and the Order of Cosmic Champions