Anna Wiener's debut is a prescient, page-turning account of her journey in Silicon Valley. 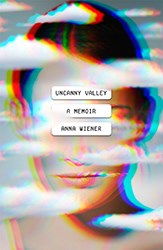 In her mid-twenties, at the height of tech industry idealism, Anna Wiener—stuck, broke, and looking for meaning in her work, like any good millennial—left a job in book publishing for the promise of the new digital economy. She moved from New York to San Francisco, where she landed at a big-data startup in the heart of the Silicon Valley bubble: a world of surreal extravagance, dubious success, and fresh-faced entrepreneurs hell-bent on domination, glory, and, of course, progress.

Anna arrived during a massive cultural shift, as the tech industry rapidly transformed into a locus of wealth and power rivaling Wall Street. But amid the company ski vacations and in-office speakeasies, boyish camaraderie and ride-or-die corporate fealty, a new Silicon Valley began to emerge: one in far over its head, one that enriched itself at the expense of the idyllic future it claimed to be building.

With wit, candor, and heart, Wiener deftly charts the tech industry’s shift from self-appointed world savior to democracy-endangering liability, alongside a personal narrative of aspiration, ambivalence, and disillusionment.

“Like Joan Didion at a startup.” —Rebecca Solnit, author of Call Them by Their True Names

“I’ve never read anything like Uncanny Valley, which is a searching bird’s-eye study both of an industry and a generationas well as an intimate, microscopic portrait of ambition and hope and dread. Anna Wiener writes about the promise and the decay of Silicon Valley with the impossibly pleasurable combination of a precise, razored intellect and a soft, incandescent heart. Her memoir is diagnostic and exhilarating, a definitive document of a world in transition: I won’t be alone in returning to it for clarity and consolation for many years to come.” —Jia Tolentino, author of Trick Mirror: Reflections on Self-Delusion

Anna Wiener’s work has appeared in The New York Times Magazine, The Atlantic, New York, Harper’s Magazine, The New Republic, and n+1. She is a contributing writer to The New Yorker, where she writes about Silicon Valley, startup culture, and technology. She lives in San Francisco. Uncanny Valley is her first book.

This giveaway is being broght to you by MCD, a division of Farrar, Straus & Giroux. 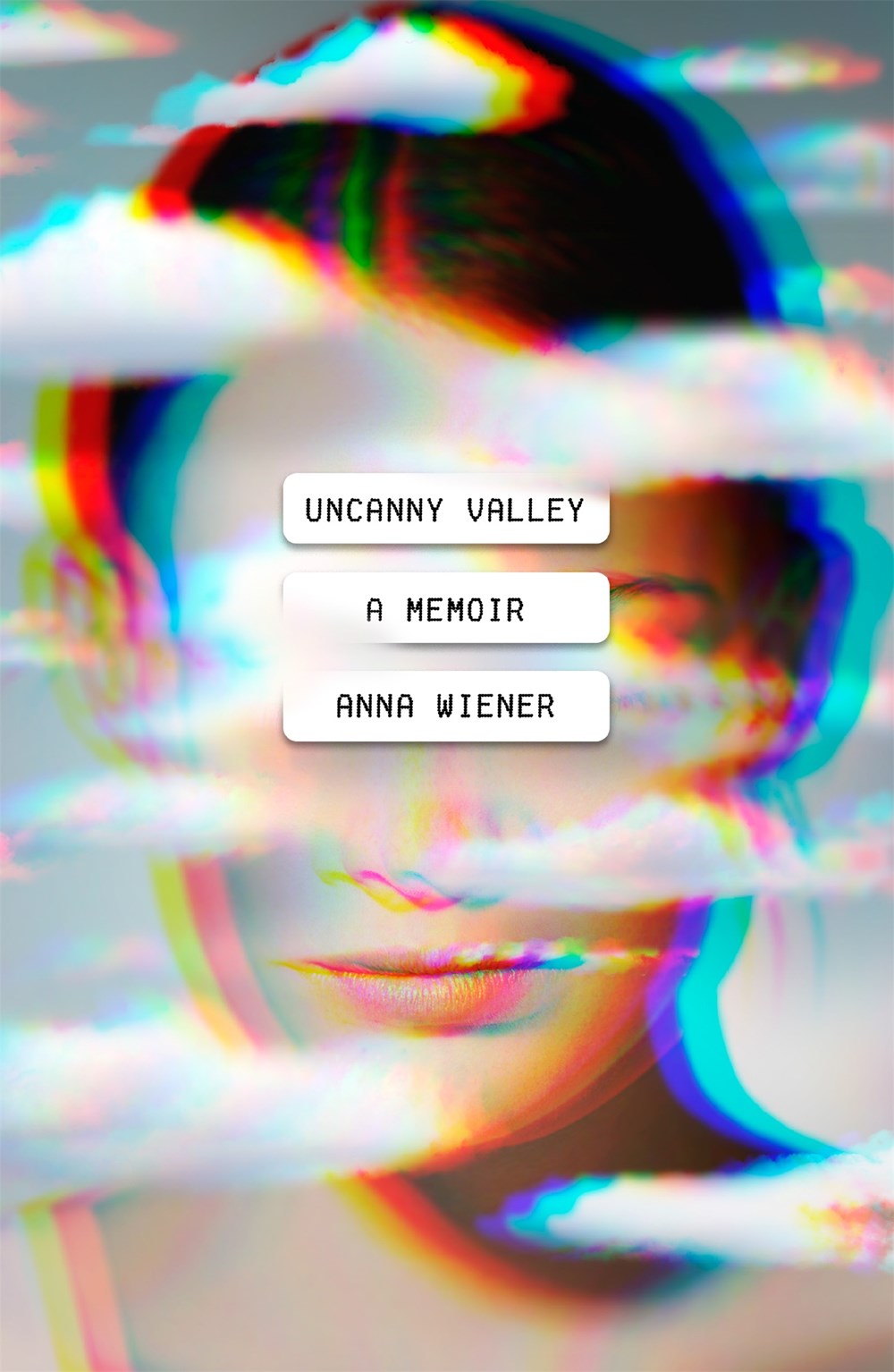