Through thirteen essays, Tedi López Mills explores the minutiae that at first glance go unnoticed. In “Improper Nouns,” she explores the history and destiny of an uncomfortable name, asking whether the way we name what surrounds us affects the fabric of its essence. In “How Time Passes, In Consciousness and Outside,” one’s individual experience of time splits from how it passes outside us. The following essays allude to conscience, pain, private histories, dreams, wisdom, and the most difficult of memories that build one’s own identity. Throughout, López Mills traces the trail of her own history, journeying into her own conscience and the mysteries of existence.

My Life: Growing Up Asian in America by CAPE (Coalition of Asian Pacifics in Entertainment), edited by SuChin Pak, S&S/MTV Books (JAG)

There are 23 million people, representing more than twenty countries, each with unique languages, histories, and cultures, clumped under one banner: Asian American. Though their experiences are individual, certain commonalities appear.

-The pressure to perform and the weight of the model minority myth.
-The proximity to whiteness (for many) and the resulting privileges.
-The desexualizing, exoticizing, and fetishizing of their bodies.
-The microaggressions.
-The erasure and overt racism.

Through a series of essays, poems, and comics, thirty creators give voice to moments that defined them and shed light on the immense diversity and complexity of the Asian American identity. Edited by CAPE and with an introduction by renowned journalist SuChin Pak, My Life: Growing Up Asian in America is a celebration of community, a call to action, and a road map for a brighter future.

Beyond Self-Interest: Why the Market Rewards Those Who Reject It by Krzysztof Pelc, Oxford University Press (DJJS)

In our capitalist market society, we have come to accept that the way to get ahead is through strong will, grit, and naked ambition. This belief has served us well: it has contributed to making our affluent societies affluent. But does the premise still hold?

As Krzysztof Pelc argues in Beyond Self-Interest, this default assumption no longer captures reality. There is a limit to the returns of calculation, planning, and resolve, and in a growing number of settings, this limit has been reached. The true idols of market society, he contends, are those who disavow their self-interest, or at least appear to do so: eco-conscious entrepreneurs, media moguls with a mission, and modern-day artisans catering to a well-educated and ever more socially conscious population of consumers. Increasingly, those who prosper do so by spurning prosperity, or by convincing others that they are instead pursuing purpose, passion, love of craft—anything but their own self-advancement. This is the paradox of intention, and it is increasingly defining our lives.

Pelc tells the story of this paradox from its unlikely emergence among a group of British thinkers in the early 19th century to its development over the next two centuries, as it was successively picked up by philosophers, novelists, social scientists, and, ultimately, capitalists themselves. All of whom arrived at a common realization: the appearance of disinterest pays, but only if it is believable—which presents the self-interested among us with a tricky problem.

Drawing on three centuries of thought about commercial society and the people living in it, this richly researched account of the cycles of capitalism does not naively suggest that we should reject the market. Rather, it calls on us to treat economic growth once more as its earliest theorists did: as a formidable tool of human development, instead of an end in itself.

Translating Myself and Others by Jhumpa Lahiri, Princeton University Press (EPP)

Translating Myself and Others is a collection of candid and disarmingly personal essays by Pulitzer Prize–winning author Jhumpa Lahiri, who reflects on her emerging identity as a translator as well as a writer in two languages.

With subtlety and emotional immediacy, Lahiri draws on Ovid’s myth of Echo and Narcissus to explore the distinction between writing and translating, and provides a close reading of passages from Aristotle’s Poetics to talk more broadly about writing, desire, and freedom. She traces the theme of translation in Antonio Gramsci’s Prison Notebooks and takes up the question of Italo Calvino’s popularity as a translated author. Lahiri considers the unique challenge of translating her own work from Italian to English, the question “Why Italian?,” and the singular pleasures of translating contemporary and ancient writers.

Featuring essays originally written in Italian and published in English for the first time, as well as essays written in English, Translating Myself and Others brings together Lahiri’s most lyrical and eloquently observed meditations on the translator’s art as a sublime act of both linguistic and personal metamorphosis. 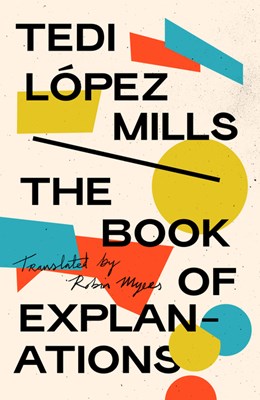 The Book of Explanations 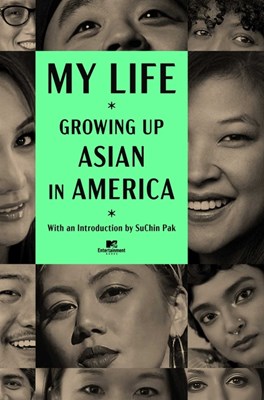 My Life: Growing Up Asian in America 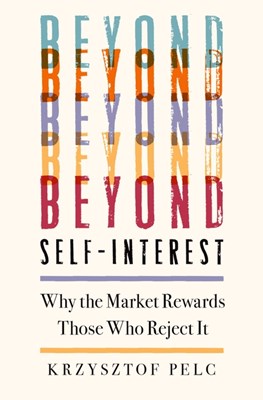 Beyond Self-Interest: Why the Markets Reward Those Who Reject It 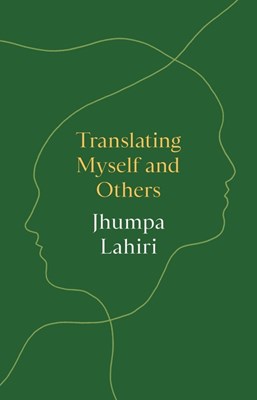 Translating Myself and Others