It's been awhile! A whole summer, in fact! Have you felt as much out of the loop as to what's HOT across the seas, oceans and borders of the world as I have?

It's been awhile! A whole summer, in fact! Have you felt as much out of the loop as to what's HOT across the seas, oceans and borders of the world as I have? Well fear no longer, gentle reader for I have got 800CEOREADs listings of what business types and cohorts are reading! So, if you're wondering what's shakin' in Shanghai or what's new in Newfoundland - hang on tight, for we're going around the globe - Take a look at our

No. 1 - Australia: Put More Cash in Your Pocket by Loral Langemeier No. 2 - Finland: Your Brain at Work by David Rock No. 3 - Japan: Innovation Nation by John Kao No. 4 - Germany: Top Talent by Sylvia Ann Hewlett No. 5 - France: Profiting from Uncertainty by Paul J H Schoemaker and Robert E Gunther No. 6 - Germany: Fixing Global Finance by Martin Wolf No. 7 - United Kingdom: Secret Language of Competitive Intelligence by Leonard Fuld No. 8 - Spain: Rise of the Creative Class by Richard Florida No. 9 - Spain: Who's Your City by Richard Florida No. 10 - Singapore: How Remarkable Women Lead by Joanna Barsh, Susie Cranston and Geoffrey Lewis These were are top selling individual books that were the popular different titles that shipped to various locations last month. But there was one book that surpassed all other titles in going to the most locations ... Your Brain at Work by David Rock.... that was THE MOST SHIPPED book last month!!

It went to over 50 different locations all over the world to countries such as Australia, Mexico, Prague, South Africa and the United Kingdom - - just to name a few! Whew! That's a lot of traveling for just a little guy - and that was all in one month! I wonder what November looks like .... Guess we'll find out! Stay tuned, folks! 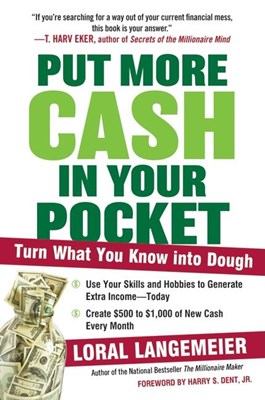 Put More Cash in Your Pocket: Turn What You Know Into Dough Your Brain at Work: Strategies for Overcoming Distraction, Regaining Focus, and Working Smarter All Day Long 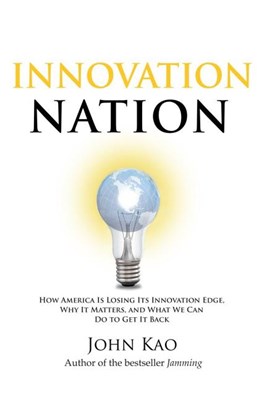 Innovation Nation: How America Is Losing Its Innovation Edge, Why It Matters, and What We Can Do to Get It Back 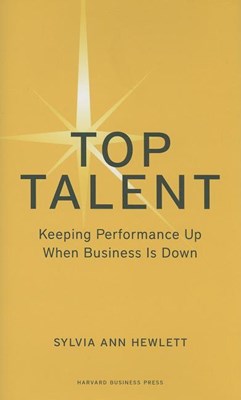 Top Talent: Keeping Performance Up When Business Is Down 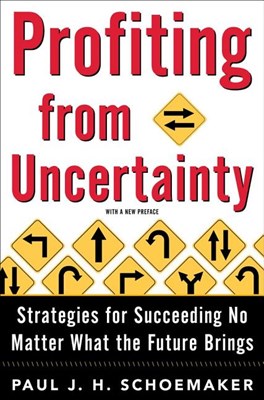 Profiting from Uncertainty: Strategies for Succeeding No Matter What the Future Brings 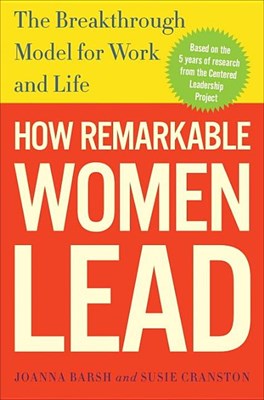 How Remarkable Women Lead: The Breakthrough Model for Work and Life

How Remarkable Women Lead: The Breakthrough Model for Work and Life