Eduardo Porter's new book The Price of Everything: Solving the Mystery of Why We Pay What We Do addresses cost and value from a variety of perspectives. Not only is it an interesting book to read as a general consumer, it also can give business owners insight into what makes people buy things, and the prices they're willing to consider. We all make choices everyday. 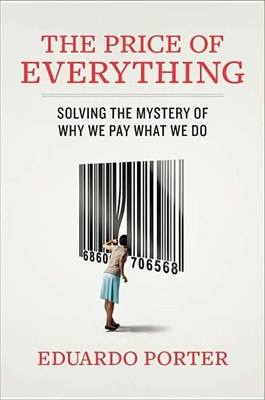