In this constellation of essays, Elvia Wilk asks what kinds of narratives will help us rethink our human perspective toward Earth. The book begins as an exploration of the role of fiction today and becomes a deep interrogation of the writing process and the self.

What happens when research becomes personal, when the observer breaks through the glass? Through the eye of the fan, this collection delves into literal and literary world-building projects—medieval monasteries, solarpunk futures, vampire role plays, environments devoid of humans—bridging the micro and the macro and revealing how our relationship to narrative shapes our relationships to the natural world and to one another.

The Light We Give: How Sikh Wisdom Can Transform Your Life by Simran Jeet Singh, Riverhead Books (JAG)

In The Light We Give, Simran Jeet Singh—writer, educator, and human rights activist—shares a powerful approach to living a purposeful and rewarding life. Growing up in Texas the son of Indian immigrants, he has confronted racism, bullying, and ethnic slurs throughout his life: at school, on the athletic field, in his San Antonio neighborhood, and on the streets of New York City. Instead of growing bitter or angry, Singh draws from Sikh teachings to seek out the good in every situation and find positive ways to direct his energy. These tenets of love, caring, and service to others have empowered him to forge a life of connection and a commitment to justice that have brought him deep happiness and made him a national figure in the areas of diversity, inclusion, and social justice.

The Light We Give is a new approach to building a personal vision of ethical living in which love, caring, and service go hand in hand with personal happiness. This book speaks to those who are inspired to take on positive change but don't know where to begin. To those who crave the chance to be compassionate but are afraid of being vulnerable. To those who seek the bravery to confront hatred with true love. As a self-described “brown-skinned, turban-wearing, bearded Sikh born and raised in Texas,” Singh has spent his life reaching beyond his comfort zone to practice this deeper form of living. He believes that everyone can learn the skills and insights that have kept him engaged and led him to a commitment to activism without becoming consumed by anger, self-pity, or burnout. Part memoir, part spiritual journey, The Light We Give is a transformative book of hope that shows how each of us can turn away from fear and uncertainty and move toward renewal and positive change.

Self-Improvement: Technologies of the Soul in the Age of Artificial Intelligence by Mark Coeckelbergh, Columbia University Press (DJJS)

We are obsessed with self-improvement; it’s a billion-dollar industry. But apps, workshops, speakers, retreats, and life hacks have not made us happier. Obsessed with the endless task of perfecting ourselves, we have become restless, anxious, and desperate. We are improving ourselves to death. The culture of self-improvement stems from philosophical classics, perfectionist religions, and a ruthless strain of capitalism—but today, new technologies shape what it means to improve the self. The old humanist culture has given way to artificial intelligence, social media, and big data: powerful tools that do not only inform us but also measure, compare, and perhaps change us forever.

This book shows how self-improvement culture became so toxic—and why we need both a new concept of the self and a mission of social change in order to escape it. Mark Coeckelbergh delves into the history of the ideas that shaped this culture, critically analyzes the role of technology, and explores surprising paths out of the self-improvement trap. Digital detox is no longer a viable option and advice based on ancient wisdom sounds like yet more self-help memes: The only way out is to transform our social and technological environment. Coeckelbergh advocates new “narrative technologies” that help us tell different and better stories about ourselves. However, he cautions, there is no shortcut that avoids the ancient philosophical quest to know yourself, or the obligation to cultivate the good life and the good society.

In Yellow Earth, John Sayles introduces an epic cast of characters, weaving together narratives of competing agendas and worldviews with lyrical dexterity, insight, and wit.

When rich layers of shale oil are discovered beneath the town of Yellow Earth, all hell breaks loose. Locals, oil workers, service workers, politicians, law enforcement, and get-rich-quick opportunists—along with an earnest wildlife biologist—commingle and collide as the population of the town triples overnight. Harleigh Killdeer, chairman of the tribal business council of the neighboring Three Nations reservation, entertains visions of “sovereignty by the barrel” and joins forces with a fast-talking entrepreneur. From casino dealers to activists and high school kids, everyone in the region is swept up in the unsparing wave of an oil boom.

Sayles’ masterful storytelling draws an arc from the earliest exploitation of this land and its people all the way to twenty-first-century privatization schemes. Through the intertwining lives of its characters, Yellow Earth lays bare how the profit motive erodes human relationships, as well as our living planet. The fate of Yellow Earth serves as a parable for our times. 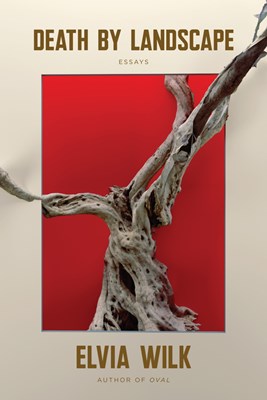 The Light We Give: How Sikh Wisdom Can Transform Your Life 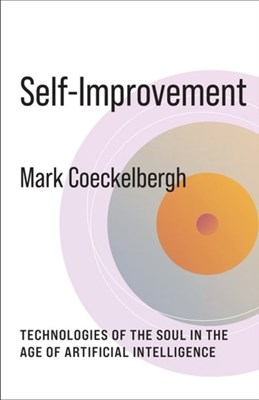 Self-Improvement: Technologies of the Soul in the Age of Artificial Intelligence 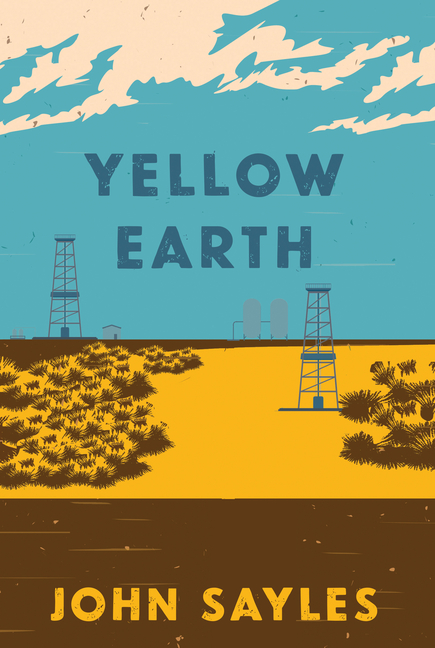