The Secret History of Food: Strange But True Stories about the Origins of Everything We Eat by Matt Siegel, Ecco Press

You are what you eat, but you're also, to a surprisingly large degree, what your parents ate. The Secret History of Food begins with what we consumed in the womb and our inherited genes that not only affect our taste preferences as adults but also affect our experience of taste altogether! Do you have the gene that makes cilantro taste like soap? Do you know if you're a "supertaster" who is bothered by the bitterness in coffee, wine, and dark chocolate? Does your stomach get upset by lactose? All these traits seem inconvenient nowadays (especially when you're lactose-intolerant and living in a state known for its dairy products), but they all stem from ancient human bodies' survival methods.

The Secret History of Food is a wild ride through history and the human body—how food has impacted them both and, in turn, how food has been impacted by both. For example, cereal was created to be bland in the late 1800s but by 2014, "the average children's cereal was 34 percent sugar by weight and adult cereal, 18 percent." Luckily, we have choices. A lot of choices. So, if you're craving a bowl of cereal, you don't have to buy one with 20 grams of sugar. The desire for choice began before build-your-own style fast food:

So food brands are basically doing the same thing medieval hosts were doing when they offered nobles the choice cuts of meat and the 'upper crust' of bread during banquets, except these honors are now given to everyone. Not only can we choose to hold the pickles and hold the lettuce, we can even get limited-edition toys thrown in if we order an aptly named 'Happy Meal' (a relic, of course, of Kellogg's free cereal prizes).

The overlaps and connections in food culture are fascinating to see, and I will definitely try to remember some of these facts for future trivia competitions. Matt Siegel writes accessibly and with a touch of humor, making the surprising histories of vanilla, pie, fast food, tomatoes, spaghetti plantations, soda, and more easily digestible (pun intended). The Secret History of Food likely answers a lot of the random questions you had about food and even the ones you never thought of asking. (GMC)

Do you remember that moment as a kid when it dawned on you that there might be different layers of life? It may have been but a fleeting moment, just a passing thought like: What if we’re like ants to some larger being, or our entire universe exists in the cells of some giant just like us but in an even more giant world? And what if I contain multitudes, and many worlds, inside of me? You probably didn’t echo Whitman so much then, but hopefully you can forgive me now for being reminded of those thoughts when reading Nichola Raihani’s new book, The Social Instinct, where she writes:

The evolution of individuals was the first crucial step on the road to ever-increasing social complexity, foreshadowing the transitions to families, to communities and to large-scale societies. But how do we know when a collection of genes and cells become an individual? Why should a person reading this book have the special status of being an individual, rather than conceiving of every cell in your body as an individual or, indeed, every selfish gene?

The term “selfish gene” is not an accident, as the book follows in the tradition of Richard Dawkins’s book of that name. But, just as Charles Darwin’s concept of the “survival of the fittest” is incomplete without understanding that it is as much about cooperation as it is competition (and maybe even more so), the idea of the “selfish gene” is incomplete without the understanding that “at the molecular level, cooperation is ubiquitous: every living thing is composed of genes cooperating within genomes.” Which is to say, Nichola Raihani’s Social Instinct completes the picture. Over the course of the book, she broadens the perspective of how our survival is aided by cooperation—from how it operates in us as individuals, to the aforementioned “transitions to families, to communities and to large-scale societies.” And Raihani insists we can put cooperation above self-interest as a species, to build agreement on what our direction should be and the institutions we need to sustain it. Whether we exercise that ability, and how, will determine our fate. (DJJS)

When I saw that Kirkus Reviews wrote that Jo Hamya’s “portrait of British life and millennial angst [has] echoes of Zadie Smith,” I jumped immediately into the debut novel, Three Rooms. It tells a universal story that so many of us experience in our own lives when finding our footing: the struggle of making it on our own for the first time, meeting strangers that become good acquaintances—if not a friendship of sorts—and finding ourselves throughout the journey.

Three Rooms is a story about a nameless woman living in Oxford and London, struggling to survive financially, just wanting a place of her own. In today's world, just being able to afford a place that you can call yours is more and more difficult. We follow her story throughout a year where she is a research assistant in the literary realm, a temporary copywriter for a magazine, and back to her hometown where she is jobless. Throughout this novel we are introduced to the rooms this woman inhabits and how they become the background of the year of her life. We travel from a small dorm in a huge historic abode to a living room couch, an apartment she can hardly afford and, finally, back to her childhood home.

I had wanted to be able to recognize the smell of the room as mine, and so had stretched freshly laundered bedding over the radiator and draped it over the backs of chairs; kept Darjeeling out … These now seemed obscenely romantic ways in which to belong to a place where the downward slide of the pane and any absence longer than two days returned it to its original odor: fetid carpet, repainted walls.

As politics shift and protests fill the streets, the woman is flooded by social media and the changing world, only wanting to make her own path to a meaningful life. Though located an ocean away and in circumstances unlike my own, traveling through the world with this woman felt familiar seeing her thoughts and dreams while meandering through her everyday life, in a world seeming so unstable, all while trying to be self-sufficient in a society that does not pay a living wage to acquire a place of her own as an adult. I think anyone who has lived through their twenties and early thirties, or is just surviving in this day and age, can relate to and absorb this beautifully raw and real take of modern-day life in the United Kingdom. (EPP)

When Bad Thinking Happens to Good People: How Philosophy Can Save Us from Ourselves by Steven Nadler & Lawrence Shapiro, Princeton University Press

Everything old is new again—everything discarded in disuse becomes desirable once more. It’s not just ‘80s and ‘90s fashion trends and vinyl records making a comeback, but the field of philosophy. Hopefully because its epistemic practices are sorely needed today. Majoring in philosophy when I was younger was thought of as anachronistic and pretentious, as one of the highest forms of pitting yourself against the system by declaring yourself nearly unemployable in it. It was, in short, not seen as very practical. But in our oversaturated information age and always-on media environment, studying humanity’s search for meaning and truth may be the best way to figure out what we can believe in amidst all the noise, because as the authors see it:

A simple, if somewhat brutal, diagnosis of the current state of affairs in America is this: a significant proportion of the population are not thinking reasonably or responsibly.

They are not speaking of ignorance or incomplete knowledge, but those who stubbornly deny verifiable facts like climate change, or the efficacy of vaccinations. It is “epistemic stubbornness” when otherwise intelligent people willfully hold onto an unsupported, even absurd belief “even in the face of overwhelming evidence that it is false.“ And it sure does seem like there is a lot of that going around. There is also normative stubbornness, in which someone “insists on following a rule no matter how obviously wrong-headed doing so is in present circumstances.” There is, in short, a lot of bad thinking, and the authors believe that “the most potent antidote to bad thinking is the wisdom and insights, as well as the practical skills—yes, practical skills!—provided by philosophy and its history.” (DJJS) 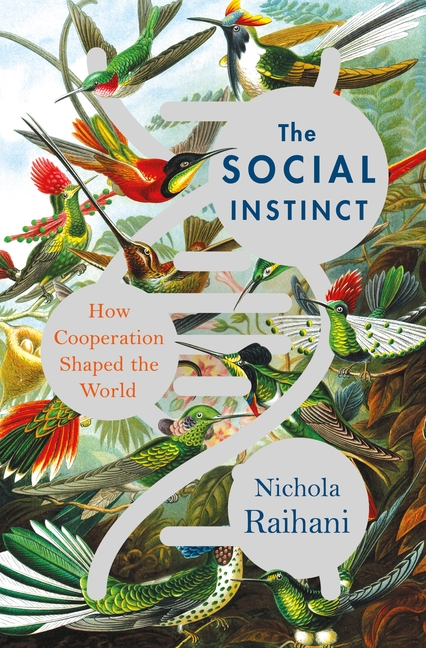 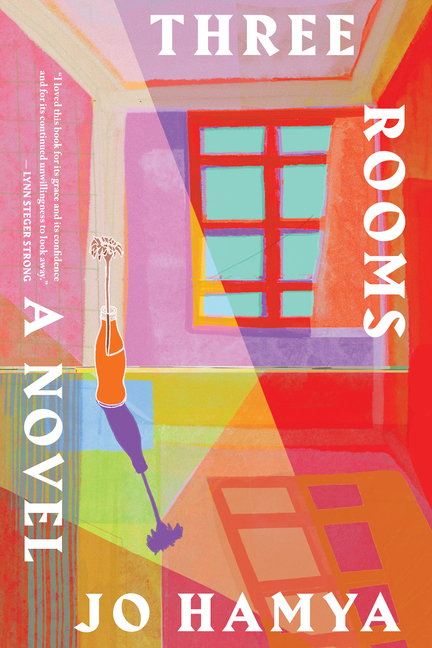 When Bad Thinking Happens to Good People: How Philosophy Can Save Us from Ourselves