The recipient of the sixth annual Jack Covert Award for Contribution to the Business Book Industry is Mark Fortier of Fortier Public Relations.

The Jack Covert Award is named for Porchlight’s now-retired founder and president. Covert played a major role in the expansion of the business book industry and the award recognizes others central to the industry’s growth and success. 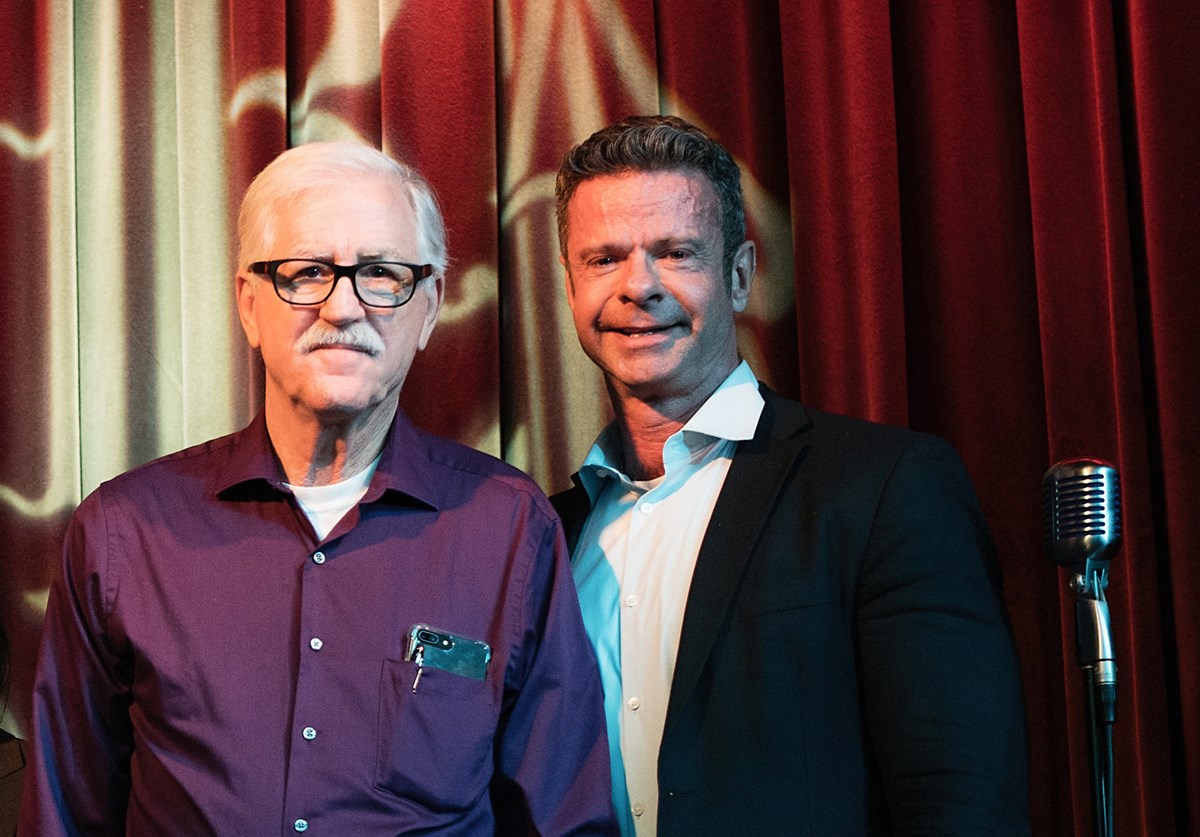 Upon choosing Fortier for his eponymous award, Covert said, “Always impeccably prepared from the day I first met him well over twenty years ago when he was working in the offices of a New York City PR firm, Mark Fortier moved on to start his own company and built one of the premier public relations firms in our industry. His success stems from the human relationships and connections he forms and the hard work he puts into publicizing the best books in the genre year in and year out.”

Mark Fortier is the President of Fortier Public Relations, which he founded in 2007. A graduate of Wesleyan University, Fortier started his career in publishing with stints at George Braziller, Penguin, and Columbia University Press, before moving to Goldberg McDuffie where he worked for nine years. He has worked with almost every major publisher and many of the world’s best known CEOs, promoting books authored by 32 of the Thinkers50 list and nonprofit organizations like the National Endowment for the Arts, the Library of America, and the Andrew Mellon Foundation. Fortier’s work has been recognized by Newsday, The New York Post, Publishers Weekly, Book Publishing Report, and PRWeek.