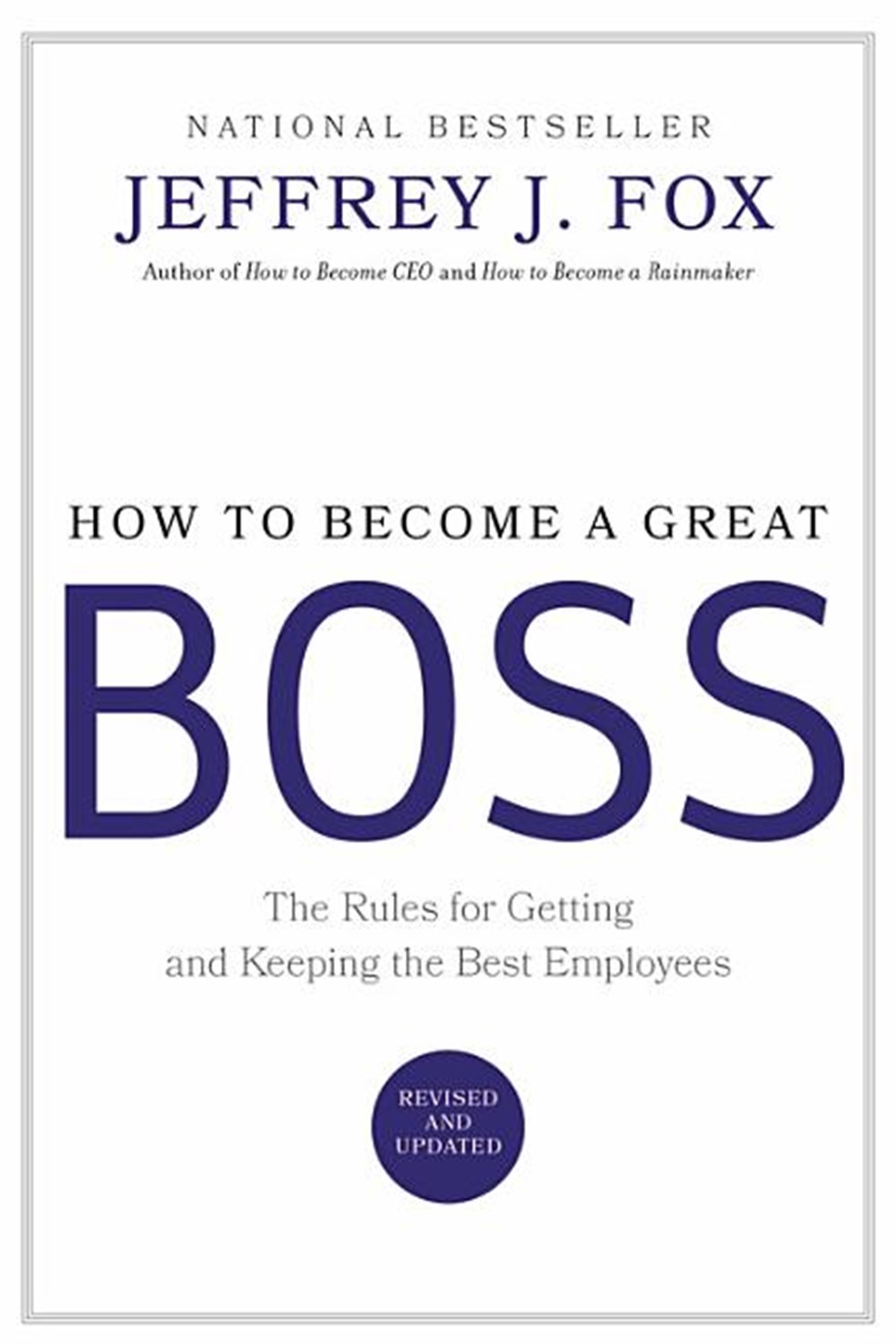 How to Become a Great Boss: The Rules for Getting and Keeping the Best Employees

A national bestselling author is back to outfox the competition, this time with counterintuitive advice on how to become, and remain, a great boss.

The Great Boss Simple Success Formula: Did you ever have a great boss? Everyone should have one, but not enough people do. If you're a boss, or hope to become one, or have a less-than-great boss, then this is the book that could change your career--and your life. In times like these, being a great boss can be harder than ever. If you want surprising and useful advice on how to handle the tough stuff--from having to fire a long-time employee to being a new boss with a demoralized team--the stories, observations, and advice contained in this gem of a book will set your feet in the right direction. And if you just want advice on living up to the legend who preceded you in the job, or even ways to emulate someone who was a great boss to you, Jeffrey Fox has gathered anecdotes from some of the mightiest and most respected bosses in America. The bestselling author who brought you How to Become CEO and How to Become a Rainmaker knows the territory about which he speaks. Fox is the master of the counterintuitive angle. For every boss who has implied "I know what's best, that's why I'm the boss," Fox counsels, "Listen to Phonies, Fools, and Frauds" and "Don't Check Expense Accounts." His stories from bosses who have cared equally for employees' lives and the bottom line will inspire you to see that profit counts, but so do camaraderie, motivation, and a great place to work. In a time of considerable corporate downsizing, it's more important than ever for bosses to surround themselves with motivated employees. Jeffrey Fox's How to Become a Great Boss will have a place on the shelves of top brass everywhere who want to remain leaders of their pack. 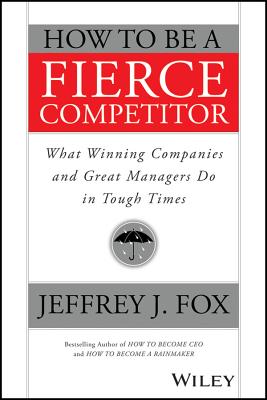 How to Be a Fierce Competitor: What Winning Companies and Great Managers Do in Tough Times 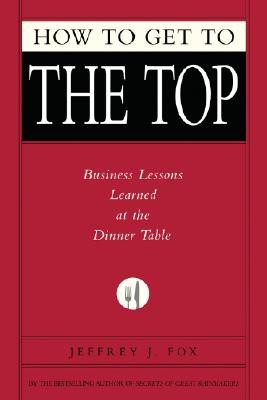 How to Get to the Top: Business Lessons Learned at the Dinner Table 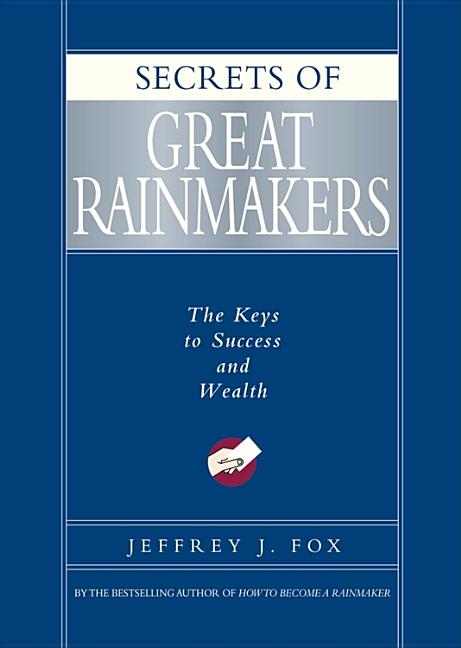 Secrets of Great Rainmakers: The Keys to Success and Wealth 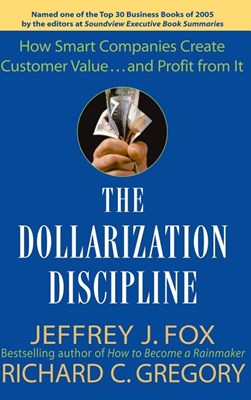 The Dollarization Discipline: How Smart Companies Create Customer Value...and Profit from It 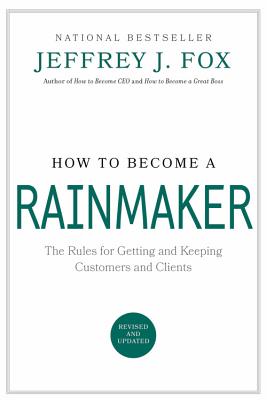 How to Become a Rainmaker: The Rules for Getting and Keeping Customers and Clients 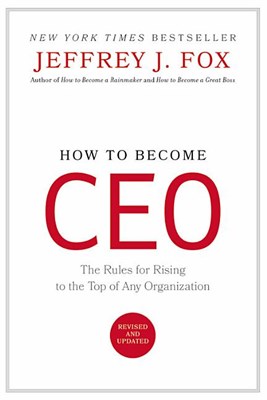 How to Become CEO: The Rules for Rising to the Top of Any Organization