Distraction for the Way Through

Porchlight owner, president, and CEO Rebecca Schwartz shares some of the distractions that are helping her through these trying times for our businesses and lives.

For all of us, no matter our professions or roles, these are strange and disturbing times. As a small business owner, my days for the past seven weeks or so have been filled with gathering as much information as possible about a variety of acronyms—from the FFCRA to the CARES Act to PPP—and talking to a battery of attorneys, bankers and accountants. In between, I’ve relentlessly bugged my lovely and talented staff for information that is both known and based on best guesses, read a voluminous amount about the SBA’s fairly botched first and second passes at protecting small businesses, watched too many hours of Zoom roundtables, and kept vigil for a revenue number that is but a shadow of its former self. Even if you spend the days doing a very different set of busying and dizzying tasks, we can all agree that at some point it’s necessary to come up for air. And when I do, here are a few distractions that offer me a bit of respite:

I have just finished reading Cathleen Schine’s newest novel The Grammarians, an artful and affecting story centered around a set of twin girls who move through their lives together and apart, and who love words and grammar as much as they love each other—until their philosophies on language divide them in a persistent and piercing shift.  Schine’s sensitivities to language—to its delights and  inadequacies, to the way it is guarded by some and made expansive by others—is the real centerpiece of the story, even as the sisters and their family are full and recognizable personalities. Generous, knowing, and spry, the novel builds to a substantial and satisfying end. Even so, you might not want it to end. And as such, it’s a fairly perfect reprieve from life in Coronavirus Land.

Once or even twice weekly, I stir up a chicken soup so garlicky and gingery and hearty with quinoa (and heartily appreciated in its invitation to use stock that comes in a carton) that it’s become a staple – just the kind of comfort necessary after yet another webinar with the Chamber of Commerce. Originally, the recipe came from a blog called “Feasting at Home,” whose author, Sylvia Fontaine, calls it Feel Better Chicken Soup. In my house, we call it AMAZING Feel Better Chicken Soup. If you’re not inclined to search for the recipe but are curious, here are the crib notes (with a bit of variation on the original): Sauté a chopped onion and a lot of minced garlic (say, eight cloves) and fresh ginger (oh, about three fingers, peeled) in olive oil and/or butter in a big pot or a Dutch oven. When everything is wilted (and maybe brown because you got a tad distracted), add salt and lots of pepper, two or three slices of lemon, a couple of bay leaves, about four cups of chicken stock, and two cups of water. Submerge two boned and skinned chicken breasts in this and let simmer away for about 25 minutes. Meanwhile, put some quinoa on to cook separately—any color will do. When the chicken is cooked, take it out, shred it, and put back into the pot.  Add the cooked quinoa, as much as you like, as well as a giant handful of chopped parsley.  Finally—and this is key—drizzle a bit of sesame oil over the whole thing. This won’t cure COVID-19, but it will give you courage as you wait it out.

Another bit of relief is a brief and pleasing podcast called The Daily Poem, hosted by an outfit called the Close Reads Network. I try to start my day with this one. The presenter is a fellow called David Kern, and each morning he reads a poem (usually by a well-known poet), followed by a few minutes of analysis. Kern’s reads naturally and his observations are personal and engaging. If you share the belief that listening to a beautiful or arresting or hilarious poem first thing in the day—before you’ve been on hold with the state of Ohio regarding the sales and use tax you may or may not owe—then this is a podcast for you. In as much time as it takes you to shower and brush your teeth, you can enjoy a reading and a bit of observation about a piece by Mary Oliver or Robert Hayden or Joy Harjo. No matter what comes, that’s a good ten minutes.

(Who knew we could miss being in the office so much.)

It’s possible that this last offering is only for folks over 55 or under 7, neither of which group is known for its self-consciousness as much as folks in the ages between. However, I’d say that for temporarily exorcising the COVID-19 blues, even for the very coolest among us, sometimes the only thing to do is to put on a compilation of the funkiest, most silky-shirted, platform shod Sixties and Seventies hits and dance. Whether you’re making coffee in the morning or folding laundry after dinner, some Marvin Gaye or Sly Stone or Chaka Khan can offer at least a bit of joyous escape. Of course, if the Emotions and Ohio Players aren’t your jam, substitute what is and turn it up loud. At the very least, for a few minutes you can go back to wherever the music takes you, alarming hairstyles and all.

While we at Porchlight Book Company work with publishers and authors of a variety of genres, our history and expertise center on business books.  Indeed, in our 30-plus years of operation, we have found that in periods of national hardship, books on the economy, leadership, reinvention, and strategy offer direction and inspiration in specific and important ways. To that end, our managing director, Sally Haldorson, has written about several titles from the past 15 years that have offered anchors to us as a company and to our customers during trying times and national turmoil.

This is a terribly difficult and scary era for our world and our country, for our livelihoods and for our families’ health and wellbeing. Each day we confront terrible news and learn about or even experience shocking trials. But to cite a hackneyed and aggravatingly apt expression, there really is no way out but through. And whether it’s an escape through literary fiction, soup or song, or confirmation and guidance through others’ business insight, you can rely on all of us at Porchlight to suggest good company as you press on. 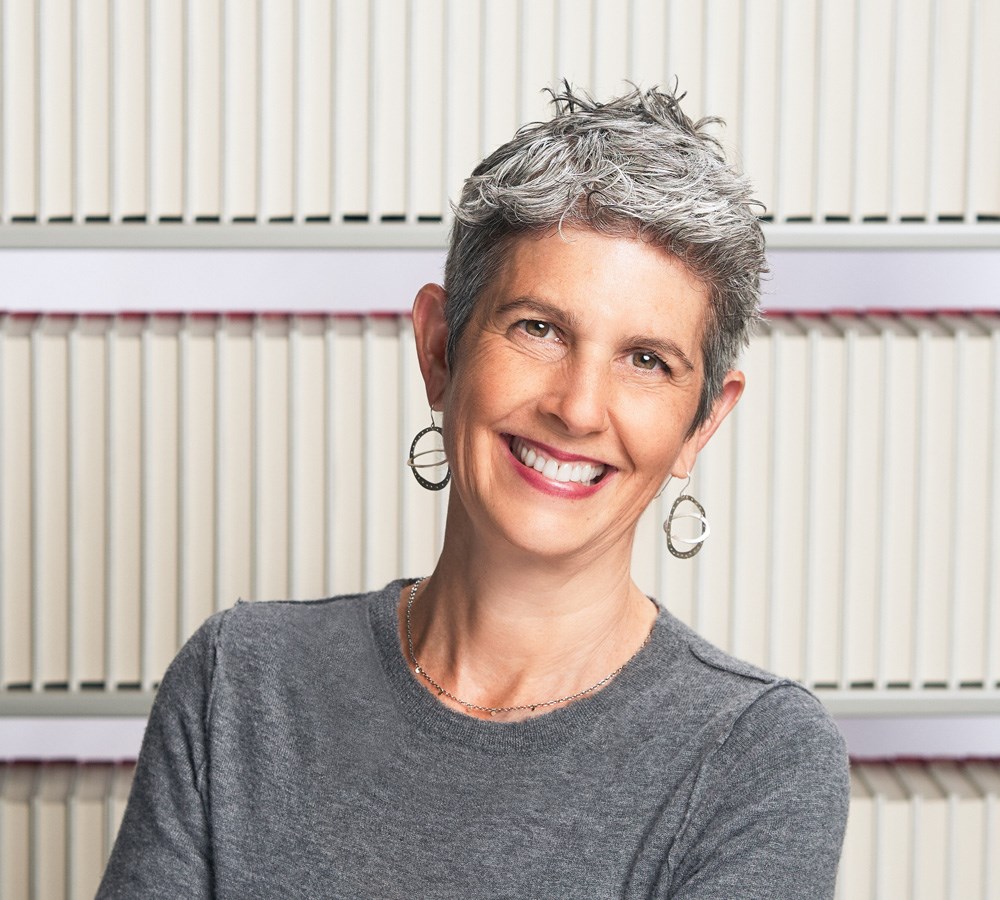