Robin R. Ganzert, PhD, serves as president and CEO of American Humane, the country's first national humane organization and the first to serve animals in need of rescue, shelter, or protection. She is a highly sought-after public speaker and is regularly featured in the media as an authoritative voice on animal welfare, having appeared on the TODAY Show, World News Tonight, CNN, and Fox Business News, among other programs. Her perspective has been featured in newspapers, including The New York Times, The Wall Street Journal, The Washington Post, USA Today, Chicago Tribune, Los Angeles Times, and The Boston Globe. 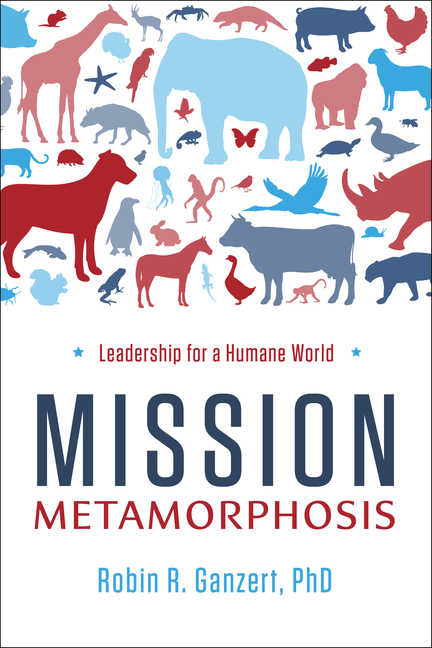