Love People Use Things: Because the Opposite Never Works

Netflix and podcasting superstars The Minimalists have written a guide to decluttering your life so that you can prioritize the relationships that matter most.

Imagine your life a year from now. Five years from now. What will it look like? Imagine a life with less: less stuff, less clutter, less stress and debt and discontent—a life with fewer distractions. Now, imagine a life with more: more time, more meaningful relationships, more growth and contribution and contentment—a life of passion, unencumbered by the trappings of the chaotic world around you. What you’re imagining is an intentional life. And to get there, you might have to let go of some stuff that’s in the way.

In Love People, Use Things, Joshua Fields Millburn and Ryan Nicodemus use their own experiences—and those of the people they have met along the minimalist journey—to provide a template for how to live a fuller, more meaningful life. They do this by examining the seven essential relationships—truth, stuff, self, money, values, creativity, and people—that make us who we are. These relationships criss-cross our lives in unexpected ways, providing destructive patterns that frequently repeat themselves, too often left unexamined because we have buried them beneath materialistic clutter while trying to impress people we don’t even know. Confronted and explored, The Minimalists have the tools to help in the fight against consumerism, clearing the clutter to make room for what’s truly important.

It all starts with one simple question: How might your life be better with less?

Joshua Fields Millburn and Ryan Nicodemus, known to their audience as The Minimalists, help more than 20 million people live meaningful lives with less through their website, books, podcast, and films. They have been featured in The New York Times, The New Yorker, The Wall Street Journal, and Time magazine, and they have spoken at Harvard, Apple, and Google. The Minimalists Podcast is often the #1 health podcast on Apple Podcasts, and their documentary, Minimalism, was released by Netflix. Both raised in Dayton, Ohio, they currently live in Los Angeles.

This giveaway is being brought to you by Celadon Books, a division of Macmillan Publishers. 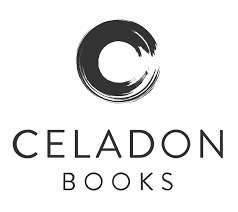 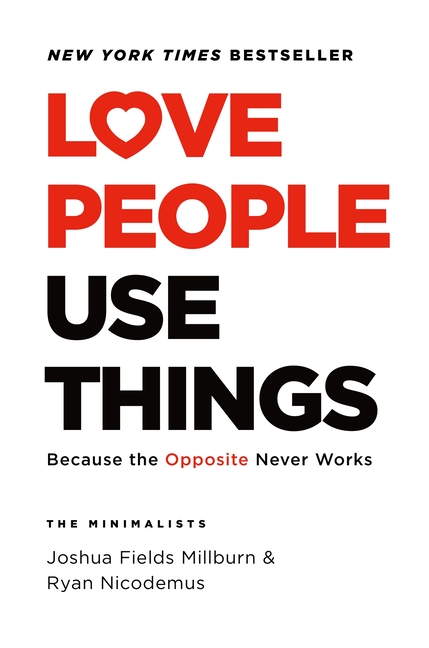 Love People Use Things: Because the Opposite Never Works