Win When They Say You Won't: Break Through Barriers and Keep Leveling Up Your Success

Become the project manager of your career and advance in your job no matter what obstacles you face. 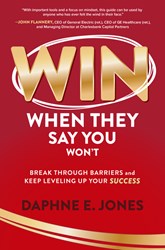 Have you ever met the requirements for a promotion, but still didn't feel qualified enough to take on the new role? Has a male colleague ever repeated what you just said in a meeting, and received positive feedback as if he said it first? Has anyone every implied that you should be less confident and direct, and more “likeable”?

Innovation thought leader and former Fortune 50 executive, Daphne E. Jones has experienced her share of dog whistle disempowerment throughout her career―but she didn’t let it stop her. Instead, she developed an actionable system for overcoming imposter syndrome, negativity and building the career of her dreams―and now she shares her winning approach with you. In Win When They Say You Won’t, Jones walks you through the process of:

"You don’t have to rely on what women, especially women of color, have needed to do for a hundred years―that is, to work twice as hard to get half as far,” Jones writes. “We can work twice as smart, just like businesses do, and go further than you ever imagined. Don’t wait for change to only come from above, you can use my strategies to advance right now, even in seemingly impossible situations.”

Win When They Say You Won’t provides the inspiration, insights, and tools you need to deconstruct any momentum that has been set against you and take your career to the next level―starting now.

Daphne E. Jones (Phoenix, IL) has 30+ years of experience in general management and executive level roles at IBM, Johnson & Johnson, Hospira, and General Electric. At GE, she served as SVP for Future of Work, SVP & CIO for Product Engineering, Imaging, and Ultrasound, and as Senior Executive & CIO for Global Services, all of which composed a $13 billion segment of GE Healthcare. Jones serves on the board of directors for AMN Healthcare, Inc., Barnes Group Inc., and Masonite International Corp, and is the recipient of numerous domestic and international awards.

The books for this giveaway are being provided by McGraw-Hill. We have 20 copies available. The giveaway's winners will be chosen on Tuesday, December 27th. 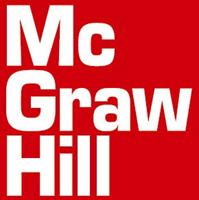 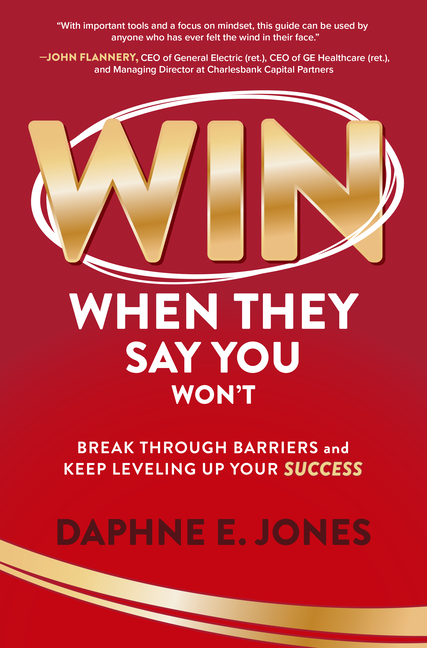 Win When They Say You Won't: Break Through Barriers and Keep Leveling Up Your Success