Kevin Ashton, author of How to Fly a Horse, talks about the books that inspired him, and the authors he loves.

For part three of our Thinker in Residence series with Kevin Ashton, author of How to Fly a Horse, Kevin answers our questions about business and books The "books he wished he wrote" answer reveals a good deal about why Ryan liked Kevin's writing so much.

What is the one unanswered question about business you are most interested in answering?

I’d love to spend more time looking at businesses at the level of all those hundreds of everyday transactions between individuals that happen in organizations. Those are the moments that actually define whether a business succeeds or fails. On the one hand, we know very little about them, because they have barely been studied or written about; on the other hand, we know them intimately, because that is our own personal experience of working in a business. What none of us knows is how typical our experiences are, and how they could be improved. I suspect that if we could analyze and quantify all those tiny moments, we would find that the way businesses actually operate is completely different to the way we think businesses operate. One of the things that made me want to write How to Fly a Horse was the fact that my experiences of driving business innovation were nothing like the things I read about in business books. In my early career I thought that meant I was getting it wrong; now I suspect it means that a lot of the books I read were getting wrong, or at least they were incomplete. I think it could be fascinating to describe a business forensically and from the ground up, instead of at a high level and from the point of view of a CEO, and see what insight that yields.

What book has influenced your work the most?

Robert Weisberg, an academic at Temple University in Philadelphia, heavily influenced How to Fly a Horse. Most of his work is out of print, but it is easy to find used or at libraries. Creativity: Genius and Other Myths, from 1986, is a classic. More generally, in business, Peter Drucker had a big impact on my career. Drucker said everything that can be said about business first and best. I wished everybody I ever worked with had read him. A good place to start is The Effective Executive, from 1967; I must have read it a dozen times, at least. A couple of other business books, not by Drucker, that made a big impact on me: The Structure of Scientific Revolutions by Thomas Kuhn from 1961, David Ogilvy’s Ogilvy on Advertising from 1983, and Built to Last by Jim Collins and Jerry Porras from 1994.

What is the book you wish you had written (or admire the most) and why?

There are so many, a lot of them fiction. Anything by Thomas Pynchon, especially Gravity’s Rainbow, because all his work manages to be spare and sprawling all at once; Cormac McCarthy, Richard Ford, and Philip Roth for their economy and mastery; Carson McCullers’s The Heart is a Lonely Hunter is one of my favorite books, and she was only 23 when she wrote it; in non-fiction, I greatly admire Rebecca Solnit—see for example River of Shadows, about Eadweard Muybridge, a pioneer in motion pictures. She tells his story in a way that is fascinating in itself, and helps us understand his time, and ours, in a new and better way.

What book are you reading right now?

The Humans, by Matt Haig. So far, it is excellent.

Read our take on How to Fly a Horse in Tuesday's">yesterday's">http://inthebooks.800ceoread.com/thinkers-in-residence/articles/kevin-ashton">yesterday's installment of Thinker in Residence, then yesterday's Q&A about the book. 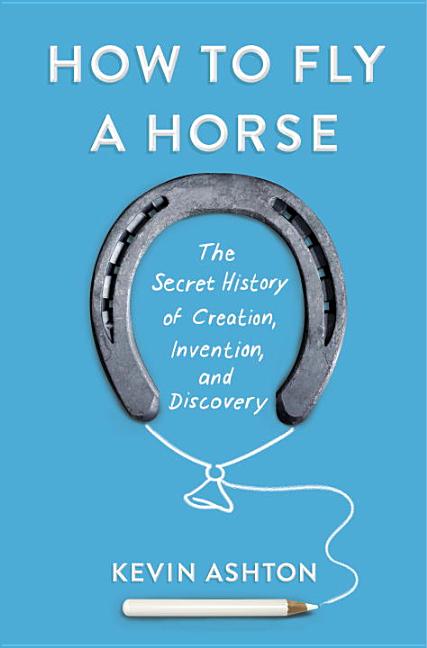 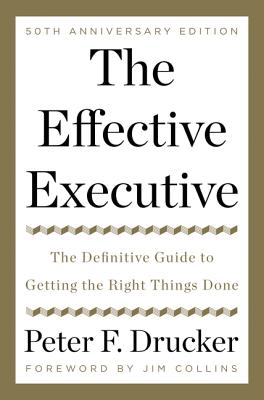 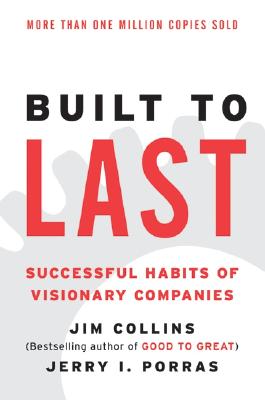