Here Comes Everybody: The Power of Organizing Without Organizations by Clay Shirky, Penguin Books, 344 pages, $16. 00, Paperback, February 2009, ISBN 9780143114949 Everyone seems to have a vague idea of what sociology is. But a high school history class, or the course you took in college to cover some elective requirement, is about as far as we usually get in that understanding.

Here Comes Everybody: The Power of Organizing Without Organizations by Clay Shirky, Penguin Books, 344 pages, $16.00, Paperback, February 2009, ISBN 9780143114949 Everyone seems to have a vague idea of what sociology is. But a high school history class, or the course you took in college to cover some elective requirement, is about as far as we usually get in that understanding. In business, we should care more about this area of study, as this is the realm of science that deals with how groups behave. Teams, firms, and even customers all fall into this realm. Clay Shirky's Here Comes Everybody is a big-think book along the lines of Dan Pink's A Whole New Mind and Dan Ariely's Predictably Irrational. But, where Pink and Ariely deal with individuals, Shirky writes about the collective. The thrust of the Brooklyn-based consultant and professor's argument is that our focus on technology itself is misplaced, and what we should be paying closer attention to are the new behaviors society adopts as the result of technology. "[S]ocial tools don't create collective action—they merely remove the obstacles to it," Shirky writes. Shirky shows how many popular business concepts of the last several years have roots in sociology. The Long Tail, the description author Chris Anderson used to shape his idea of power law distributions, is usually formed by systems where things interact with each other. Many social phenomenons, ranging from population of cities to popularity of music tracks on iTunes and changes on Wikipedia pages, follow the same quickly sloping curve from popularity to obscurity. You may have heard of "flash mobs" forming at random in train stations, hotels and city parks. The tasks they take to are harmless, like freezing in place at a given time or dancing to some unheard soundtrack. These groups can form quickly and with little more than a text message—a great example of the speed technology can bring to the coordination of groups. As Shirky writes, "Whenever you improve a group's ability to communicate internally, you change the things it is capable of." Protesters in Belarus have used these exact techniques to oppose their repressive government. Flash mobs have formed to read books on the steps of the that country's Supreme Court and eat ice cream in Oktyabrskaya Square—harmless activities for which people are still arrested, and allow organizers to document the suppression and treatment of citizens. These may sound like weighty topics for a business book, but they are exactly the issues leaders are going to be struggling with, or taking advantage of, as technology changes our social behaviors. Technology allows more loosely formed groups to accomplish more complicated tasks to greater effect, whether sharing tips for hacking new features on iPhones or staging boycotts after complaints go unaddressed. The rules are changing and, as Shirky says, "What the group does with that power is a separate question." 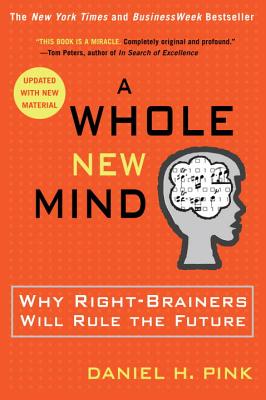 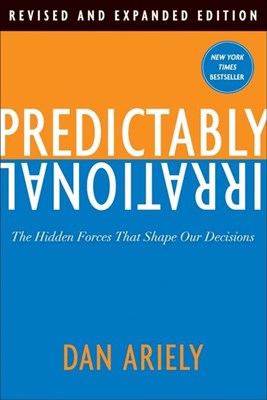