The Seventh Sense: How Flashes of Insight Change Your Life

William Duggan is out to teach us all about our "seventh sense," how to improve it, and change our lives for the better. We all learned about the five senses of smell, taste, touch, sight, and hearing in grade school. We’ve been introduced to “the sixth sense,” intuition, more recently in brilliant books like Malcolm Gladwell’s Blink and Daniel Kahneman’s Thinking Fast and Slow. In his new book, aptly titled The Seventh Sense, William Duggan gives us a scientific understanding and keen insight into another:

The seventh sense is the mechanism of the human mind that produces new ideas. It’s the epiphany, the flash of insight, the Eureka moment—in the form of an idea you never had before. And in its highest, rarest form, it’s an idea that no one else had before either. The seventh sense is how new ideas are born. And not just new ideas, but useful ideas. Human achievement advances through flashes of insight that come from the seventh sense.

It's also how our daily life advances, how we deal with a difficult family problem at home or stalled project at work.

Duggan has been teaching the seventh sense at Columbia Business School and in professional workshops for a decade now, and has written about how to use it to come up with new business ideas in his books Strategic Intuition and Creative Strategy. This one, The Seventh Sense, is on how to use it in your personal life, which he is quick to point out, “includes you work life.”

To do so, he turns to “scholarly tradition for a practical way to break down the seventh sense into steps you can learn and do yourself” and Carl von Clausewitz’s book from 1832, On War, from which he borrows the four components of the seventh sense: examples from history, presence of mind, flashes of insight, and resolution.

Because “While the flash of insight may be spontaneous, these other three steps are within your control.” And, “With practice, you can improve your seventh sense, and learn to make the most of it.”

He illustrates the steps with great, insightful stories—the two big, recurring ones being Howard Schultz building the Starbucks empire, and Mohandas Gandhi freeing India from the yoke of the British one. You’ll learn how witnessing the coffee shop culture of Italy sparked Howard Shultz to alter Starbucks from a bulk coffee retailer into a single cup purveyor, and how a trip to England and witnessing English suffragettes’ nonviolent civil disobedience sparked an insight in Mohandas Gandhi that led to Indian independence—and through that to the American Civil Rights movement.

And you’ll also learn that, on their own, those flashes of insight were not enough, how they were changed and resolved by them being open to other ideas and altered goals. For Schultz, it was a lesson from a corporate lawyer on how to raise money for expansion. For Gandhi, it was the example of Leo Tolstoy’s commune in Russia and the idea of a classless society.

There are many other smaller anecdotes along the way, like how Kobe Bryant learned to shoot a fadeaway jumpshot, extending his legs for balance, from watching a cheetah hunting on the Discovery Channel. You’ll learn how letting go of your goal is a prerequisite for a flash of insight that can achieve it, or a greater goal, and why it’s so important to give your mind time to relax—to be open and free. Using the Kobe Bryant example, he tells us:

He was watching a nature program to relax, not for research. But …. Bryant saw the cheetah using its tail for balance when cutting left or right, and applied that to his own movement in a different direction: backward.

What you begin to see through these examples is that flashes of insight are really a part of a larger process. After devoting a chapter to each of the four major components of the seventh sense, he devotes the rest of the books to giving you the tools to “Free Your Mind,” come up with a “Personal Strategy Map,” and search for opportunities through “Idea Networking” to master it.

Things get really deep when he begins to borrow tools of mindfulness from the Dalai Lama and Buddhism to “Free Your Mind,” but even when profound The Seventh Sense remains practical, and it all comes back around to the main goal of improving your ability to see things clearly and produce those “aha” moments in everyday life. 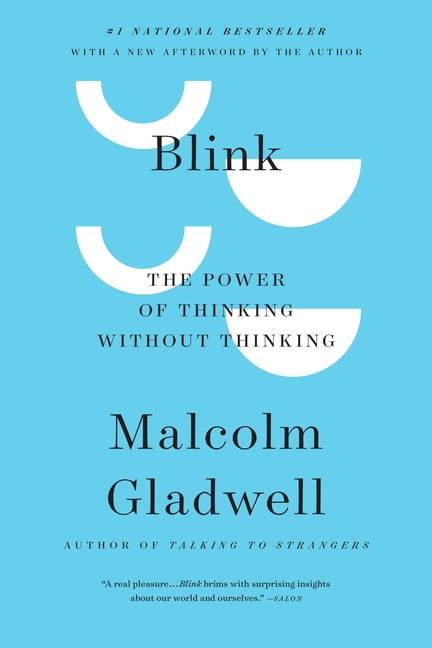 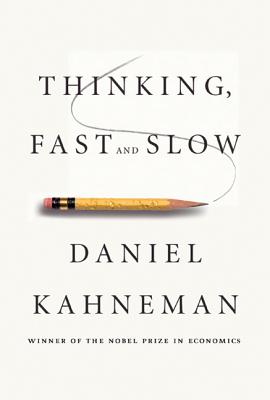