Each and every week, our marketing team—Dylan Schleicher (DJJS), Gabbi Cisneros (GMC), Emily Porter (EPP), and Jasmine Gonzalez (JAG)—highlights four new releases we are most excited about.

The award-winning critic and memoirist Margo Jefferson has lived in the thrall of a cast of others—her parents and maternal grandmother, jazz luminaries, writers, artists, athletes, and stars. These are the figures who thrill and trouble her, and who have made up her sense of self as a person and as a writer. In her much-anticipated follow-up to Negroland, Jefferson brings these figures to life in a memoir of stunning originality, a performance of the elements that comprise and occupy the mind of one of our foremost critics.

In Constructing a Nervous System, Jefferson shatters her self into pieces and recombines them into a new and vital apparatus on the page, fusing the criticism that she is known for, fragments of the family members she grieves for, and signal moments from her life, as well as the words of those who have peopled her past and accompanied her in her solitude, dramatized here like never before. Bing Crosby and Ike Turner are among the author’s alter egos. The sounds of a jazz LP emerge as the intimate and instructive sounds of a parent’s voice. W. E. B. Du Bois and George Eliot meet illicitly. The muscles and movements of a ballerina are spliced with those of an Olympic runner, becoming a template for what a black female body can be.

The result is a wildly innovative work of depth and stirring beauty. It is defined by fractures and dissonance, longing and ecstasy, and a persistent searching. Jefferson interrogates her own self as well as the act of writing memoir, and probes the fissures at the center of American cultural life.

The Nowhere Office: Reinventing Work and the Workplace of the Future by Julia Hobsbawm, PublicAffairs (JAG)

The traditional office was probably doomed anyway. Then a global shutdown changed everything we thought we knew about work, including where and when it needed to take place. Automation and the Fourth Industrial Revolution have accelerated, and perhaps as much as one third of the world’s permanent workforce will soon become remote. In The Nowhere Office, Julia Hobsbawm offers a strategic and practical guide to navigating this pivotal moment in the history of work and provides lessons for how both employees and employers can adapt.

Hobsbawm draws on her extensive networks in business, academia, and entrepreneurship across  generations to offer new ideas about how to handle hybrid working, as well as provides deep insight into how the way we work is being transformed by larger issues such as community, hierarchy, bias, identity, and security. The Nowhere Office describes a unique moment in the history of work which, if understood and handled correctly, can provide a springboard for the biggest transformational change in the workplace for a century: something better, more meaningful, and more workable for everyone.

Pandemic, Inc.: Chasing the Capitalists and Thieves Who Got Rich While We Got Sick by J. David McSwane, Atria/One Signal Publishers (DJJS)

The United States federal government has spent over $10 billion on medical protective wear and emergency supplies, yet as COVID-19 swept the nation, life-saving equipment such as masks, gloves, and ventilators was nearly impossible to find.

In this brilliant nonfiction thriller, award-winning investigative reporter J. David McSwane takes us behind the scenes to reveal how traders, contractors, and healthcare companies used one of the darkest moments in American history to fill their pockets. Determined to uncover how this was possible, he spent over a year on private jets and in secret warehouses, traveling from California to Chicago to Washington DC, to interview both the most treacherous of profiteers and the victims of their crimes.

Pandemic, Inc. is the story of the fraudster who signed a multi-million-dollar contract with the government to provide lifesaving PPE, and yet never came up with a single mask. The Navy admiral at the helm of the national hunt for additional medical resources. The Department of Health whistleblower who championed masks early on and was silenced by the government and conservative media. And the politician who callously slashed federal emergency funding and gutted the federal PPE stockpile.

Winner of the Goldsmith Prize for Investigative Reporting, McSwane connects the dots between backdoor deals and the spoils systems to provide the definitive account of how this pandemic was so catastrophically mishandled. Shocking and revelatory, Pandemic, Inc. exposes a system that is both deeply rigged, and singularly American.

What Climate Justice Means and Why We Should Care by Elizabeth Cripps, Bloombury (EPP)

In this short accessible book, Elizabeth Cripps makes the moral case for action on climate change. She begins with the assertion that climate justice boils down to one simple truth: each life has value. We owe it to our fellow humans—and non-human animals—to save them from the catastrophic harm that climate change will inflict.
Cripps begins with a definition of climate justice and then turns her attention to the irrefutable science. She unravels the legacy of colonialism, demonstrating the intersectional cost paid by women of color (particularly from the Global South) who stand to lose the most from climate change. Cripps then looks at animals and the case for preserving biodiversity and minimizing habitat loss.
Having outlined the problem and delivered the bad news, the second half of the book looks at the solutions: who should pay the bill to fix climate change? How can we hold multinational companies, organizations—even nations—accountable? Cripps dissects the Paris Agreement and looks at its limits and feasibility. The final chapter asks what it means to be an individual moral agent in a global crisis: whether making small changes matters (short answer, yes!), and how the actions of those like Greta Thunberg give us cause for hope. The book concludes with a series of short takeaways and a reading list.
Cripps demonstrates that climate justice goes beyond politics—climate change is a moral duty, not a political choice. 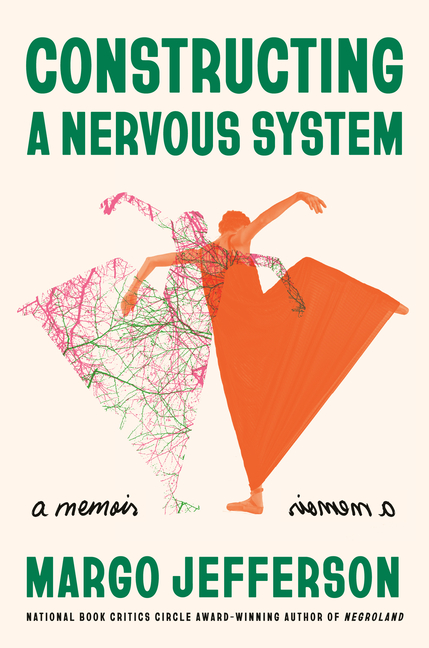 Constructing a Nervous System: A Memoir 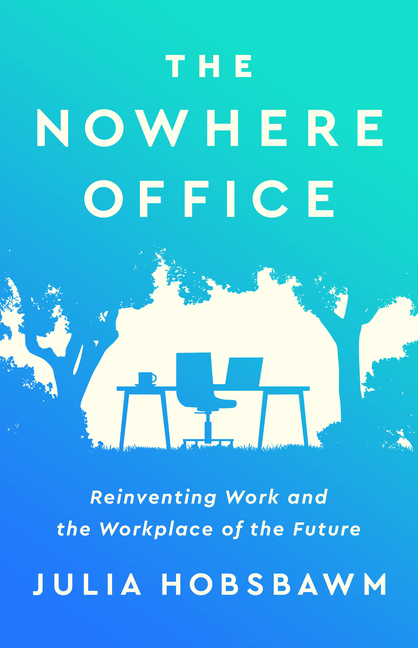 The Nowhere Office: Reinventing Work and the Workplace of the Future 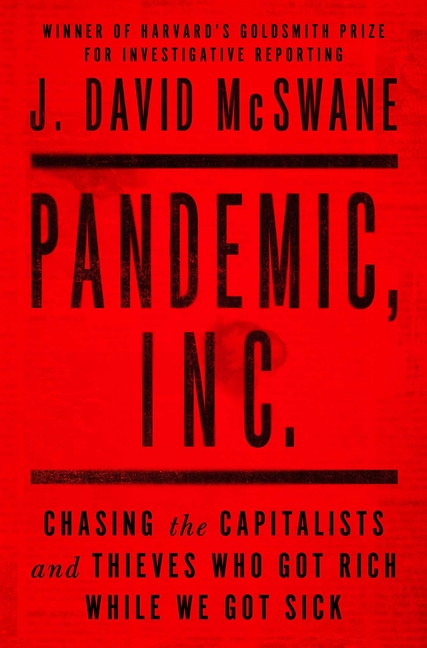 Pandemic, Inc.: Chasing the Capitalists and Thieves Who Got Rich While We Got Sick What Climate Justice Means and Why We Should Care