Financial Feminist: Overcome the Patriarchy's Bullsh*t to Master Your Money and Build a Life You Love by Tori Dunlap, Dey Street Books (GMC)

Tori Dunlap was always good with money. As a kid, she watched her prudent parents balance their checkbook every month and learned to save for musical tickets by gathering pennies in an Altoids tin. At the age of 9, she started a vending machine business, and sold it at the end of high school before going off to college—where she discovered that her experience with money was pretty unusual, especially among her female friends.

It wasn’t their fault. Investigating this financial literacy and wealth gap, Tori found that girls are significantly less likely to receive a holistic financial education; they’re taught to restrain their spending, while boys are taught about investing and rewarded for pursuing wealth. In adulthood, women are hounded by an unfounded image of them as frivolous spenders whose lattes are to blame for the wealth gap. They’re paid less, perceived more negatively than men when they negotiate for more, and, predictably, end up with less capital to invest. Then when something like, say, a global pandemic happens, they’re the first to have jobs cut and the last to re-enter the workforce.

Believing there’s no equality without financial equality, Tori founded Her First $100K to teach women to overcome the unique obstacles standing in the way of their financial freedom. In Financial Feminist, she distills the principles of her shame- and judgment-free approach to paying off debt, figuring out your value categories to spend mindfully, saving money without monk-like deprivation, and investing in order to spend your retirement tanning in Tulum. Featuring journaling prompts, deep-dives into the invisible aspects of the financial landscape, and interviews with experts on everything money—from predatory credit card companies to the racial wealth gap and voting with your dollars—Financial Feminist is the ultimate guide to making your money work harder for you than you do for it.

In the Shadow of Invisibility: Ralph Ellison and the Promise of American Democracy by Sterling Lecater Bland Jr., LSU Press (DJJS)

With In the Shadow of Invisibility, Sterling Lecater Bland Jr. offers a long-overdue reconsideration of Ralph Ellison, examining the trajectory of his intellectual thought in relation to its resonances in twenty-first-century American culture. Bland charts Ellison’s evolving attitudes on several central topics including democracy, race, identity, social community, place, and political expression. This compelling new exploration of Ellison’s legacy stresses the perpetual need to reexamine the intersections of race, literature, and American culture, with particular attention to how the democratic principle has grown increasingly urgent in the nation’s ongoing, and often contentious, conversations about race.

Arguing that Ellison saw racial and social identity as being inseparable from the nation’s past and its complicated history of racial anxiety, In the Shadow of Invisibility traces the growth and transformation of Ellison’s ideas across his life and work, from his early apprentice writing that culminated in his groundbreaking first novel, Invisible Man, through the posthumous publication of his unfinished second novel, Three Days before the Shooting . . . Focused on his mythic vision of the promise of America, this book firmly situates Ellison in the sociopolitical environments from which his ideas arose, with close consideration of his published writings, including his influential essays on literature and jazz, as well as his working notes and correspondence. Bland foregrounds Ellison’s thinking on the responsibilities of Black writers to examine democratic ideals, the legacies of slavery and Jim Crow, and the impacts of civil rights movements.

Interweaving biography, history, and literary criticism, and drawing from extensive archival research, In the Shadow of Invisibility reveals the extent to which Ellison’s work exposes the contradictions inherent in American culture, arguing anew for the importance and immediacy of his writings in the broader context of American intellectual thought.

The epitome of floral beauty, orchids have long fostered works of art, tales of adventure, and scientific discovery. Tenacious plant hunters have traversed continents to collect rare specimens; naturalists and shoguns have marveled at orchids’ seductive architecture; royalty and the smart set have adorned themselves with their allure. In Orchid Muse, historian and home grower Erica Hannickel gathers these bold tales of the orchid-smitten throughout history, while providing tips on cultivating the extraordinary flowers she features.

Consider Empress Eugenie and Queen Victoria, the two most powerful women in nineteenth-century Europe, who shared a passion for Coelogyne cristata, with its cascading, fragrant white blooms. John Roebling, builder of the Brooklyn Bridge, cultivated thousands of orchids and introduced captivating hybrids. Edmond Albius, an enslaved youth on an island off the coast of Madagascar, was the first person to hand-pollinate Vanilla planifolia, leading to vanilla’s global boom. Artist Frida Kahlo was drawn to the lavender petals of Cattleya gigas and immortalized the flower’s wilting form in a harrowing self-portrait, while more recently Margaret Mee painted the orchids she discovered in the Amazon to advocate for their conservation.

The story of orchidomania is one that spans the globe, transporting readers from the glories of the palace gardens of Chinese Empress Cixi to a seedy dime museum in Gilded Age New York’s Tenderloin, from hazardous jungles to the greenhouses and bookshelves of Victorian collectors. Lush and inviting, with radiant full-color illustrations throughout, Orchid Muse is the ultimate celebration of our enduring fascination with these beguiling flowers.

Standing at the intersection of Native history, labor, and representation, Picturing Indians presents a vivid portrait of the complicated experiences of Native actors on the sets of midcentury Hollywood Westerns. This behind-the-scenes look at costuming, makeup, contract negotiations, and union disparities uncovers an all-too-familiar narrative of racism and further complicates filmmakers’ choices to follow mainstream representations of “Indianness.”

Liza Black offers a rare and overlooked perspective on American cinema history by giving voice to creators of movie Indians—the stylists, public relations workers, and the actors themselves. In exploring the inherent racism in sensationalizing Native culture for profit, Black also chronicles the little-known attempts of studios to generate cultural authenticity and historical accuracy in their films. She discusses the studios’ need for actual Indians to participate in, legitimate, and populate such filmic narratives. But studios also told stories that made Indians sound less than Indian because of their skin color, clothing, and inability to do functions and tasks non-Indians considered authentically Indian. In the ongoing territorial dispossession of Native America, Native people worked in film as an economic strategy toward survival. 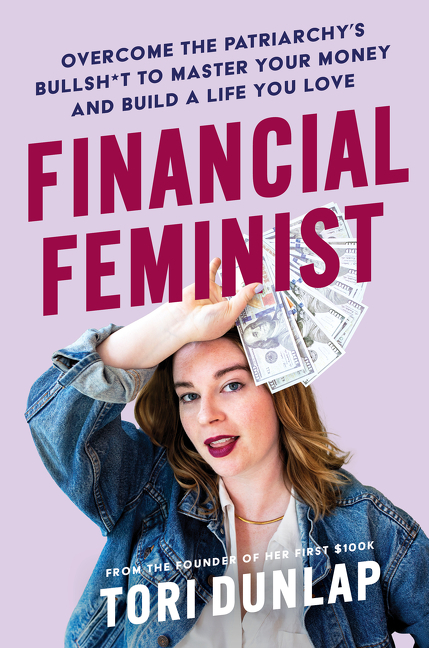 Financial Feminist: Overcome the Patriarchy's Bullsh*t to Master Your Money and Build a Life You Love 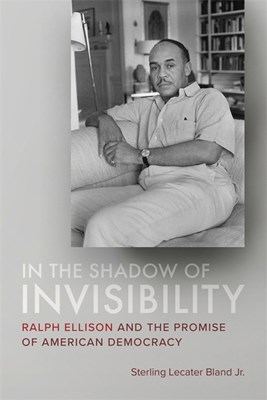 In the Shadow of Invisibility: Ralph Ellison and the Promise of American Democracy 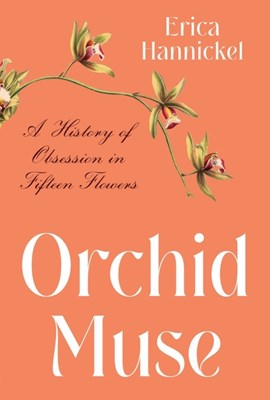 Orchid Muse: A History of Obsession in Fifteen Flowers 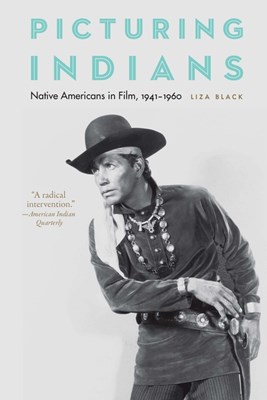