Corporate concentration has breached the stratosphere, as have corporate profits. An ever-expanding constellation of industries are now monopolies (where sellers have excessive power over buyers) or monopsonies (where buyers hold the whip hand over sellers)—or both.

In Chokepoint Capitalism, scholar Rebecca Giblin and writer and activist Cory Doctorow argue we’re in a new era of “chokepoint capitalism,” with exploitative businesses creating insurmountable barriers to competition that enable them to capture value that should rightfully go to others. All workers are weakened by this, but the problem is especially well-illustrated by the plight of creative workers. From Amazon’s use of digital rights management and bundling to radically change the economics of book publishing, to Google and Facebook’s siphoning away of ad revenues from news media, and the Big Three record labels’ use of inordinately long contracts to up their own margins at the cost of artists, chokepoints are everywhere.

In the book’s second half, Giblin and Doctorow then explain how to batter through those chokepoints, with tools ranging from transparency rights to collective action and ownership, radical interoperability, contract terminations, job guarantees, and minimum wages for creative work.

Chokepoint Capitalism is a call to workers of all sectors to unite to help smash these chokepoints and take back the power and profit that’s being heisted away—before it’s too late.

I Fear My Pain Interests You by Stephanie Lacava, Verso Fiction (GMC)

Margot is the child of renowned musicians and the product of a particularly punky upbringing. Burnt-out from the burden of expectation and the bad end of the worst relationship yet, she leaves New York and heads to the Pacific Northwest. She's seeking to escape both the eyes of the world and the echoing voice of that last bad man. But a chance encounter with a dubious doctor in a graveyard, and the discovery of a dozen old film reels, opens the door to a study of both the peculiarities of her body and the absurdities of her famous family.

A genre-bending, atmospheric and emotionally honest account of a young woman's investigation into her past and the complex reactions of her body.

At once an analysis of the abandoned 1968 Cannes Film Festival and a literary take on cinema du corp, Stephanie LaCava's new novel is an audaciously sexy and moving exploration of culture and connections, bodies and breakdowns.

The Rise of the Rest: How Entrepreneurs in Surprising Places are Building the New American Dream by Steve Case, Avid Reader Press/Simon & Schuster (DJJS)

In 2014, Steve Case launched Revolution’s Rise of the Rest, an initiative to accelerate the growth of tech startups across the country. Rise of the Rest is based on a simple idea: cities can be renewed and rise again if they develop a vibrant startup culture. A visionary entrepreneur himself, Case believes that great entrepreneurs can be found anywhere, and can thrive with the proper support and investment. In fact, they’re key to the American DNA. After all, America itself was a startup. It struggled to get going and almost didn’t make it. Today it’s the leader of the free world, in part because it has the world’s largest economy—a testament to several generations of pioneering entrepreneurs. But America needs help keeping its promises, as it is harder today for innovators who live outside the major tech hubs. For most of the past decade, seventy-five percent of venture capital has gone to just three states—California, New York, and Massachusetts—while the forty-seven states making up the rest of the country have been forced to share the remaining twenty-five percent. And it’s even harder for some people no matter where they live. Less than ten percent of venture capital currently goes to female founders, and less than one percent to Black founders. Since new companies—startups—are responsible for net new job creation, it is essential that entrepreneurs everywhere have the opportunity to start and scale companies. Rise of the Rest is about leveling the playing field for everybody, and in the process creating opportunity and jobs for the people and places that have been left behind. This book tells that story and provides a hopeful perspective on the future of America.

In The Rise of the Rest: How Entrepreneurs in Surprising Places are Building the New American Dream, Case takes readers on an exhilarating journey into the startup communities that are transforming cities nationwide. Rise of the Rest’s signature road trips, on a big red tour bus, have created significant local and national buzz and spotlighted communities large and small that have committed to a new tech-enabled future. Along the way, Case introduces readers to dozens of entrepreneurs whose inspirational stories of struggle and achievement match the most iconic examples of American invention.

Worn Out: How Our Clothes Cover Up Fashion’s Sins by Alyssa Hardy, The New Press (EPP)

Ours is the era of fast fashion: a time of cheap and constantly changing styles for consumers of every stripe, with new clothing hitting the racks every season as social media–fueled tastes shift.

Worn Out examines the underside of our historic clothing binge and the fashion industry’s fall from grace. Former InStyle senior news editor and seasoned journalist Alyssa Hardy’s riveting work explores the lives of the millions of garment workers—mostly women of color—who toil in the fashion industry around the world—from LA-based sweatshop employees who experience sexual abuse while stitching clothes for H&M, Fashion Nova, and Levi’s to “homeworkers” in Indonesia who are unknowingly given carcinogenic materials to work with. Worn Out exposes the complicity of celebrities whose endorsements obscure the exploitation behind marquee brands and also includes interviews with designers such as Mara Hoffman, whose business models are based on ethical production standards.

Like many of us, Hardy believes in the personal, political, and cultural place fashion has in our lives, from seed to sew to closet, and that it is still okay to indulge in its glitz and glamour. But the time has come, she argues, to force real change on an industry that prefers to keep its dark side behind the runway curtain. The perfect book for people who are passionate about clothing and style, Worn Out seeks to engage in a real conversation about who gets harmed by fast fashion—and offers meaningful solutions for change. 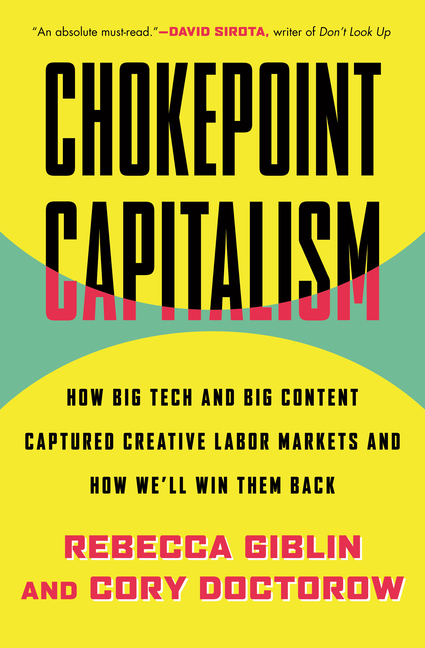 Chokepoint Capitalism: How Big Tech and Big Content Captured Creative Labor Markets and How We'll Win Them Back

I Fear My Pain Interests You 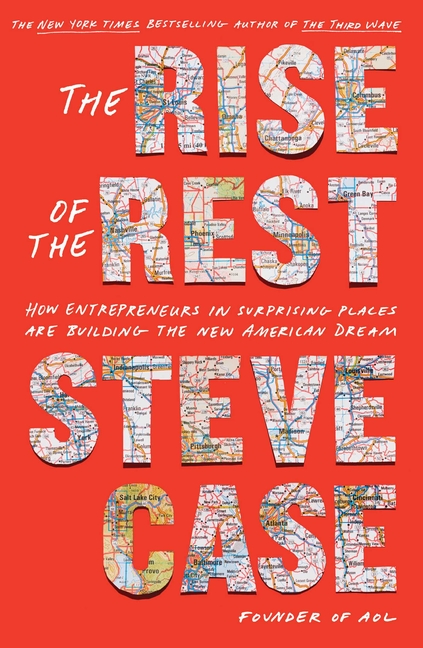 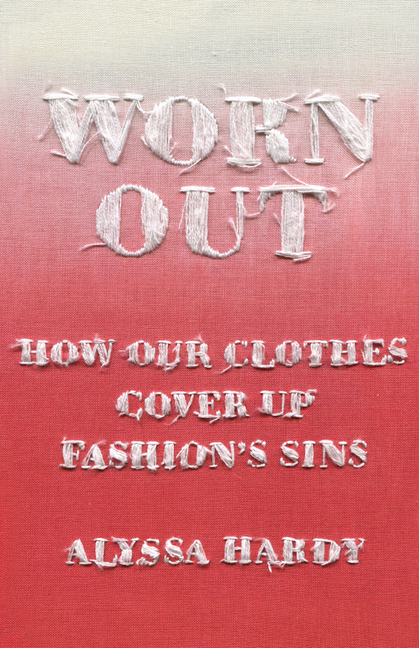 Worn Out: How Our Clothes Cover Up Fashion's Sins