Children of the Land: A Memoir by Marcelo Hernandez Castillo, Harper

Pairing the innocence of a youth's perspective with something as layered as immigration makes Children of the Land a compelling and emotional memoir. And when the story is written by an award-winning poet, the words form an experience you can't shy away from engaging in. Marcelo Hernandez Castillo begins the book with a peek into one Sunday afternoon when he is in high school and he is accosted by ICE agents in his family's home. The sanctity of personal space is shattered as he unravels the complicated feelings he had to sort through in order to answer ICE as they demanded to locate his father–his father who had already been deported three years earlier. The idea of barriers (imaginary? real? raised and broken) is highlighted in my mind throughout the pages I read of Children of the Land, and even the first chapter is heavy enough to stick in your head and heart. Hernandez Castillo impressively articulates the weakness, the fear, the lack of control, and the uncertainty that being an illegal immigrant required of him from the time he crossed the border at five years old to his return to Mexico in search of "an origin" to all the other obstacles that stem from being a Mexican immigrant. His story may be like so many others who encounter dehumanization in a country that once promised protection, but how he tells this story—branching into stories—is something you must read to believe. (GMC)

The hardest thing to do when writing a review of a book that moves you is confining your dander to the details of the book at hand. I think I failed pretty spectacularly at that task last week when reviewing Nicholas Kristof and Sheryl WuDunn’s latest, Tightrope. What makes the book so powerful are the portraits of broken individuals, families, and communities it paints, portraits you can get a sampling of in their column, “Who Killed the Knapp Family?” What the book puts on full display is how the “deaths of despair” that have ravaged that family and so much of America are as much a failure of public policy as they are of personal responsibility. That much is broken in our country isn’t up for much debate, but in detailing the way it affects those that fall through the cracks, the authors have written a significant social history of our time that helps us reassess the path we’re on. After generations of upward mobility, the economic progress of the middle and lower classes has stagnated and declined. Two generations after providing our military veterans a solid foundation on which to return to civilian life and build a better future for themselves and for the country in the GI Bill, today’s veterans return to a fraying social safety net where, instead of being given a chance to get an education or buy a home, they get a prescription for prescription opioids. And yes, “deaths of despair” litter these pages, but so do people who persist despite the despair. Trying to tie in an analysis of how business thought and actions have contributed to and since (I hope) transcended these trends, I lost the individual threads the authors wove into such a compelling tapestry. Now all I can do is ask that you simply pick up the book and read it for yourself.

Trade Is Not a Four-Letter Word: How Six Everyday Products Make the Case for Trade by Fred P. Hochberg, Avid Reader Press

The history of the world is often written as the history of armed conflict, but it can also be written as a history of trade. As in war, there are often winners and losers in the short term. Unlike war, free trade usually “is good in the aggregate.” That is the assessment of former chairman and president of the Export-Import Bank of the United States, Fred Hochberg. Unfortunately, shortsightedness in how we have prepared for and adapted to the waves of change that trade has created, and leaks in the boat we constructed to ride them, has left a lot of people underwater—people like the Knapps in Tightrope. It’s therefore unsurprising that those on both the left and right of the political spectrum have turned against free-trade policies and wax nostalgic for a simpler time. Hochberg believes this is a mistake:

When we allow ourselves to dismiss trade as too difficult to understand, we open the door for it to be manipulated against our interests by ideologues and profiteers.

Looking at six everyday products—the taco salad, the Honda Odyssey, the banana, the iPhone, the college degree, and the Game of Thrones television series—Hochberg explores the global travels that each takes to end up in front of us in an easy-to-understand and surprisingly entertaining dialogue with readers. It’s all very conversational, and Hochberg is also quite funny, which provides some sugar to the medicine of acronyms and terminology of global trade that can make it all seem so complex. And while you may not agree with all Hochberg’s remedies, I think you’ll be left agreeing with him that “trade is not a four-letter word; it’s a force that binds us together.”

A World Without Work: Technology, Automation, and How We Should Respond by Daniel Susskind, Metropolitan Books

The biggest reason for the black eye on free trade is the jobs lost as agreements like NAFTA prompted companies to move jobs offshore in search of greater profits. I do not believe pursuing free trade necessitated the offshoring of our industrial capacity and the jobs that went with it. There could have been stronger labor standards—both in the U.S. and abroad—that would have helped workers share the benefits of globalization. Pursuing automation is another story altogether, and the very real threat of technological unemployment is the subject Daniel Susskind takes on in his new book, A World Without Work.

Explaining why and how automation is tied to intensifying economic inequality, Susskind examines how, while it may solve the problem of increasing prosperity, automation creates anew “the problems of inequality, power, and purpose.” The prospects of a jobless future is only exacerbated by the increasing power of the Big Tech companies that precipitate such a future. As Susskind writes:

In the twentieth century, our main worry may have been the economic power of corporations: but in the twenty-first, that will be replaced by fears about their political power instead.

Trade globalization and technological automation can both be tremendously positive forces that profit all humanity, but they are currently being used to bolster the profits and power of a select few. The three books I’m suggesting here (and another book out this week, Extreme Economies) help us examine how and why that has happened, the real human consequences of these developments, and what we can do to rebalance things to benefit us all. (DJJS)

You Can Have It All, Just Not at the Same Damn Time: A Guide for Women Everywhere by Romi Neustadt , Portfolio

"Here's the problem: most women confuse Having It All with Doing It All." Only four sentences into the jacket flap copy, and I already feel like this book’s been written for me. As a woman aiming to achieve a lot every day–striving to wake up by 5, scheduling out my daily life, and pursuing a list of goals that (preferably) seem impossible–the title You Can Have It All, Just Not at the Same Damn Time jumped out at me, echoing advice that so many others have told me throughout the years. In essence: CALM DOWN. YOU'RE DOING GREAT. For many reasons, reading Romi Neustadt's words are more effective than I could have guessed. Motherly, sisterly, friendly; she invites the reader in with kindness, confidence, and persuasion. Even her dedication sentence speaks to me: "For every woman with big dreams who wants to live a fulfilled, authentic life without feeling stressed, exhausted, inadequate, or batshit crazy. This is my love letter to you." Romi Neustadt's advice doesn't make me feel ashamed or regretful like other advice-givers have made me feel. She's more like a good friend who does cool stuff that you look up to than an unachievably successful speaker aloft on a stage. "Did I get this life by pleasing everybody and staying up late frosting cupcakes? Heck no." She summarizes how to "transform your mental landscape and help you become your best self" in five ways, and of course they're all easier said than done (I know this from experience). But, with Neustadt's encouraging words and examples, I'm very certain implementing changes this time will be much easier than my last tries. (GMC) 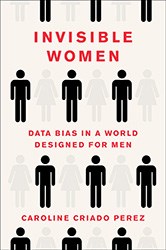 “ I'm reading Caroline Criado Perez's Invisible Women and pretty much every five sentences I want to put the book down and give her a round of applause." —Lauren Kohlenberg, Digital Support Specialist 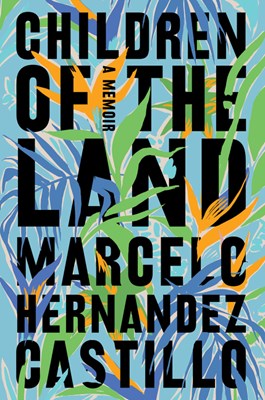 Children of the Land 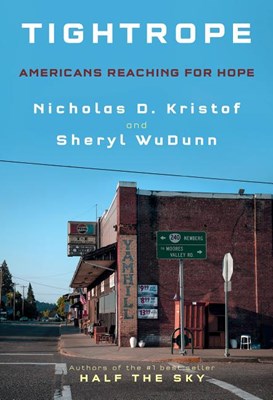 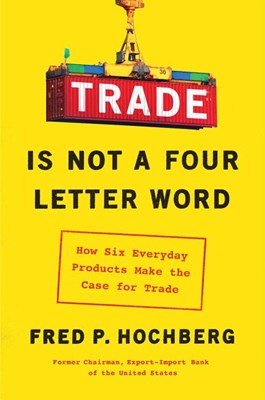 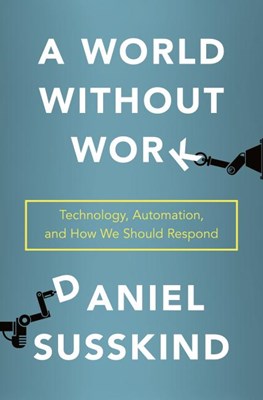 A World Without Work: Technology, Automation, and How We Should Respond 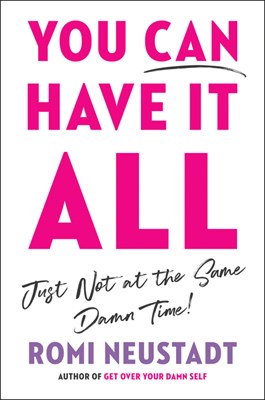 You Can Have It All, Just Not at the Same Damn Time