Marina Jarre’s autobiography entices the reader through a wondrous weave of writing so visual, I found myself rereading sentences that were too luscious not to repeat, to see through her eyes a second time. Jarre died in 2016 at the age of 90, but a lovely translation from the original Italian, this book shows us the world she grew up in during the ’20s and ’30s in Latvia—and then Italy before, during, and after World War II.

Her father was a handsome Jewish man from Riga, where she was born. Killed during the Nazi occupation of the city along with the rest of his family, he becomes an enigma throughout the pages as we learn about her complex and complicated multinational and multicultural family:

Sometimes—but only for very brief moments, from which my thought rises rapidly like a sparrow that, having thought it spied a crumb, rises from the ground without even touching down—it occurs to me to stay with my father.

Her mother is a strong and extremely intelligent Italian woman, with a stoic quality that made Jarre dislike and adore her at the same time. She struggles to navigate her feelings and the relationship with her family, especially her parents, whose divorce precipitated her move to Italy, where she lived with her French-speaking maternal grandmother in Torre Pellice, the center of the Waldensian church she and her ancestors belonged to.

She writes about her childhood, adolescence, and older age as if they are thoughts drifting in and out of the peripheral:

Time entered my life when I arrived in Torre Pellice with my sister. It gave me for the first time a past, a thickness in which to be submerged, avoiding investigations and assaults; the story of my childhood was what remained to me of my preceding existence, since in the space of a few weeks I changed country, language, and family circle.

When you have more than one language and more than one home, but don’t feel like you truly belong in any, finding your identity becomes constant and everchanging. An intimate look into a life in which cultures are interwoven, where history permeates the landscape, all while a war is taking place in the background of childhood, this beautiful ode to her life shows Jarre finding her place in the world and deciphering her past. (EPP)

Geniuses at War: Bletchley Park, Colossus, and the Dawn of the Digital Age by David A. Price, Knopf

You have likely heard of the Enigma Machine, of Alan Turing and his role in cracking the Nazi codes emanating from the device. It is a story that has been popularized in novels, on television, and on film, and Turing is himself well known outside of that story for his theoretical work (begun even before the war) that laid the foundation for computer science. You’d think that would be as much as one could possibly contribute in one lifetime, but David A. Price, the author of The Pixar Touch and Love and Hate in Jamestown, is here to let us know otherwise:

What is little known is the story of what came next—little known because postwar security restrictions kept it hidden for decades, with major parts of it remaining classified until the twenty-first century. The conquest of Enigma was only a warm-up. A different section of Bletchley Park, known as the Newmanry, would become the site of the greatest decryption achievements of the war and the launch of the digital age.

It was a breakthrough in intelligence gathering that would become the foundation of artificial intelligence as it exists today and evolves into the future. Turing’s primary partners in this enterprise were Max Newman, the son of a German immigrant, Tommy Flowers, the working-class son of a bricklayer who “won a competition to be trained in telephone engineering by the Post Office [and] taught himself digital electronics at a time when it was province of laboratory physicists.” It is their story, along with that of so many others that worked alongside them and built on their work to build the world as we know it today. In its ultimate implications and implementation, it may be—for better or worse—the story of us all. (DJJS)

Influence and Impact : Discover and Excel at What Your Organization Needs From You The Most by Bill Berman & George B. Bradt, Wiley

Finding joy and feeling passionate at a nine to five may seem unrealistic, or at the least not something that could be coached into us. But Influence and Impact is making me think differently about where job satisfaction stems from. Author Bill Berman pulls from his experience as a psychologist in his executive coaching approach, and George Bradt's 20-year, well-rounded background in sales, marketing, and general management (which helped make his Executive Onboarding and Team Onboarding organization, PrimeGenesis, an indispensable tool for companies worldwide) makes his approach to finding value in one's job similarly comprehensive.

Influence and Impact is an essential guide to either overcome or avoid the feeling of dissatisfaction with your job. The easy-way-out would be putting in your two weeks, but Berman and Bradt offer much more useful (and less rash) approaches to reconnecting with your work. For example, maybe you need to recognize that you're stuck in a rut of underperformance, or you've been burning yourself out doing your colleagues' jobs. On the psychological side of things, maybe you have a vision that misaligns with that of your manager or company or lack a mental model of your work in the larger picture of the company's work. Some of the advice is also quite relevant in the context of the hybrid model of work (remote/office) that many organizations have adapted to:

No one can force you to change your values, attitudes, expectations and behaviors. There is extensive social science research, however, that indicates that your ability to adjust to the context you live or work in is directly related to the likelihood of your success.

Use Berman and Brandt's handy guide to learn more about the significance of skills like evaluation, adaptation, and innovation in your quest to revive your approach to creating influence and impact in your workplace.

Never Pay the First Bill: And Other Ways to Fight the Health Care System and Win by Marshall Allen, Portfolio

We have been having big public debates about “fixing” the healthcare system in the United States since Harry Truman first proposed universal health care in the aftermath of World War II, when most other countries with economies similar to ours were putting such systems in place. Those endless, emotionally charged debates can leave us feeling as though we have little power in the process, that we have to wait for larger systemic change to get a fair shake. In the meantime, most of us feel like we’re getting ripped off and that there is little to nothing we can do about it. The first part of that is true; the second part is not.

ProPublica reporter Marshall Allen clarifies how we should think and act as individuals dealing with the system when he writes: “Our health care system is not broken. It was made this way.” Our healthcare costs—from the premiums we pay to the cost of drugs, from routine treatments to extended hospital stays, and pretty much everything else—have risen by many times the rate of inflation over the decades. And that, he shows us, is by design. It is unfair not only to us, but to those who provide our care:

The business side of medicine exploits the work of front-line clinicians to reap huge profits—with little regard for what’s reasonable or what patients can afford. It even exploits the clinicians themselves, causing them moral injury and burning them out by making them focus on money instead of patient care.

I hesitated to include that quote, only because I’m hesitant to define what is happening as a legitimate “business.” It is a racket—too often plain and simple profiteering. And…

Everyone expects you to keep paying more money than you should just because that’s how they make their money and that’s the way it’s always been.

That’s true for individuals and employers. It is true, as Marilyn Bartlett found out while leading the State of Montana’s employee health plan, even for governments who we might assume have more power. And they do, when they use it. But we all have the power to negotiate, to get a better deal. Never Pay the First Bill explains how.

Allen will teach you how to fight bogus medical bills, which are unfortunately “extremely common”—way more common than I’d ever imagined, even after having numerous conversations with family and friends over the years about such problems. But we have to realize that we can’t leave the argument to others. We have to fight back, advocate for ourselves, and take on the healthcare system directly. With the advice and examples Marshall Allen provides, we can do so and win. We shouldn’t have to do this, but no one should ever have to stand up to a bully, and as Allen explains, that is exactly what the healthcare business has become. We need to keep having those big systemic debates, but Allen’s book helps us all deal with the system as it exists today, to stand up to its bullying ways and win. (DJJS) 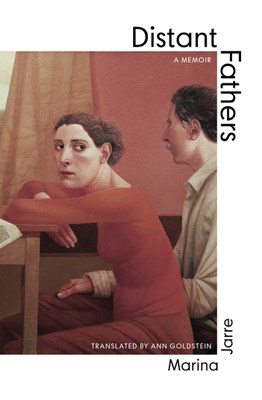 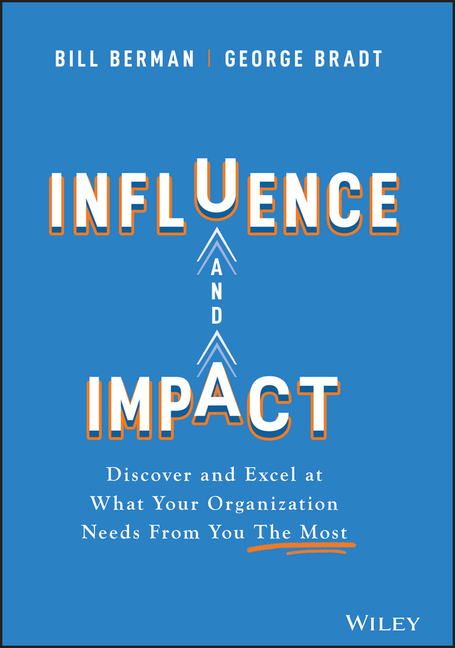 Influence and Impact: Discover and Excel at What Your Organization Needs from You the Most 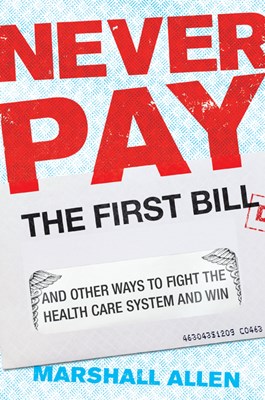