Divergent Mind: Thriving in a World That Wasn't Designed for You by Jenara Nerenberg, HarperOne

It seems that neurological differences have become more accepted in today's society, but this book proves we've got a ways to go to embrace these differences. In Divergent Mind, Jenara Nerenberg combines new scientific research with her personal journey discovering that her anxiety symptoms were actually symptoms of autism and ADHD. This isn't just a case of misinformation; It's an example of gender bias in research and of sexism in our upbringings. We grow up thinking women are just naturally more (overly) sensitive than men, but Nerenberg reveals "a common but unknown feature [of ADHD] is a sensitivity to one's own emotions and the regulation of them." Besides ADHD, Divergent Mind explores HSP, SPD, autism/Asperger's, and synesthesia—all of which relate to sensitivity—via interviews, personal stories, and research studies. This book will shift the understanding of ourselves and our society towards one with a more inclusive definition of "normal." (GMC)

More: The History of the World Economy from the Iron Age to the Information Age by Philip Coggan, Economist Books

From the first cities and the new ways of organizing life it gave rise to (which included the invention of numbers and writing) nearly 10000 years ago, to the unprecedented economic growth and rise in living standards across the globe in the last 200 years or so, Philip Coggan’s history of the world economy is a fast-moving and fascinating history of human civilization itself—from the Fertile Crescent to Silicon Valley.

What it shows is that the economic instruments we often associate with modern capitalism have been as much a part of human evolution as our physical inventions, and have been as important in our development as those tools. And they are also much older than we tend to think. The first derivative on record comes from the Code of Hammurabi. World trade (or at least long-distance trade between different societies) has existed in many forms and places for centuries. As Coggan writes:

What has happened over the millennia is that more and more people have been drawn into the economic net.

He discusses how governments throughout history have been both vital to the establishment and expansion of markets, and how they have undermined them. These are developments that have not been without negative consequences, and Coggan highlights many rather than attempting to downplay or hide them, but overall, he believes it is pretty apparent that, overall, “Trade is good.”

Change and trade are like conjoined twins. Economic history is all about connections. The more people with whom we can connect, the more likely it is that those connections will be useful.

Even the simplest products today (he opens the book with the example of toothpaste) now rely on a global supply chain and materials mined or manufactured on more than one continent. And while vast inequality, exploitation, and corruption obviously still exist, open markets also encourage open minds, as we find and deepen connections to other people and other cultures. (DJJS)

Like many of us, restaurants and restaurant workers have been on my mind lately. With thin industry margins and timeline uncertainty, most of my favorite neighborhood places have turned to take-out in an effort to keep afloat. One of our local restaurants stopped their normal operations to focus exclusively on providing free meals for the community. A friend has started a GoFundMe campaign that has raised thousands for the local industry. In that light, it's the perfect week to pick up A Parisian Bistro, which is a love letter not only to La Fontaine de Mars in the shadow of the Eiffel Tower, but also to the role of restaurants in communities the world over. Started in 1908 as a bar patronized by soldiers, it transitioned to a bistro in 1932. Over the decades, it has survived through perilous times—world wars, depressions, recessions, and pandemics—and continues to be The French Bistro in your mind’s eye. Beautiful vintage red gingham tablecloths, tiled floors, curved wooden chairs, and a warm glow pulling you in, begging you to slow down and spend an hour or two. Filled with 50 classic French recipes from their menu, the book also provides a glimpse into the history and daily life of the cafe, giving us all some much needed virtual European travel. Paging through the book reminds me of the simple pleasures of crowding around a table with my loved ones for a celebration, drinking wine, sharing bites, and passing around plates of comfort food. And I imagine all of us returning to those tables and doing the same when this trying time has passed. Until then: cookbooks and take-out!  (BRM)

The System: Who Rigged It, How We Fix It by Robert B. Reich, Knopf

Former United States Secretary of Labor Robert Reich has taken on the task of exactly why such vast inequality, exploitation, and corruption exists in light of (and perhaps, in part, as a result of), the economic inventiveness of more recent decades. He asks us to:

Think systemically. Most people’s incomes haven’t risen for four decades and they are becoming less economically secure. Meanwhile, climate change is intensifying competition for arable land and potable water around the world, generating larger flows of refugees and immigrants. Together these facts allow demagogues to fuel bigotry by blaming immigrants for stagnant incomes and economic insecurity.

Reich’s new book is ultimately an examination of the nature of power. Such an examination easily dispels the demagogic narrative, pulling back the curtain of wealth and power that currently obscures those with both from careful examination of how they secured and perpetuate such privilege. It may seem more cynical and pessimistic than Coggan’s grand narrative of progress, but as Reich notes, “the first step to reforming the system is to understand it.” The system is clearly in need of reform, and Reich shows that “there is ample reason for hope.” One step is abandoning the market fundamentalism that has held such a grip on our economic thinking and practices since the 1980s. As Reich notes:

A market cannot exist without a government to organize and enforce it. The important question is whom the market has been organized to serve.

He believes this is no longer a question of Democrat versus Republican (and both parties come in for their fair share of criticism), but of democracy versus oligarchy. The experiment in self-government has been one that has been gradually expanded over our history so that more people can take place and connect within it. It is, or has been, the marketplace of ideas that determines “whom the market has been organized to serve.” For decades, it has been serving fewer and fewer, and the only way to turn the tide back in the favor of the many is for citizens to re-engage and raise our voices in that debate. (DJJS)

The Upside of Being Down: How Mental Health Struggles Led to My Greatest Successes in Work and Life by Jen Gotch, Gallery

Jen Gotch is founder of ban.do, a lifestyle and clothing brand from L.A. with a bold and bright color scheme that I wish filled my whole house, especially now. I'm looking at it snow outside from this improvised home office space in my living room, on the morning of the ninth day of the quarantine, and just like many people online have expressed, I've also been experiencing fluctuating moods adjusting to the new normals of life during COVID-19. Reading Gotch's introduction to her memoir, The Upside of Being Down, already makes me feel better. Her writing has the same warm confidence as her brand displays, but hers isn't a book that tries to sell you the things she's selling online. Gotch's memoir is about the gifts you can give yourself, achievable through "hope, optimism, lightheartedness and humor (lots and lots of humor)." It's easy for us to want to buy things to make us feel better about ourselves especially when those things are as quirky and fun as the ones on ban.do's very scrollable Instagram page (remaining unlinked here, to encourage you NOT to fall down that dangerous online rabbit hole). But in The Upside of Being Down, Gotch offers plenty of humble reminders of how self-care, passion, and embracing what makes us different is a journey of ups and downs, and that "the especially difficult times are precisely when you have the greatest opportunities to learn about yourself, your mental health, your brain, and your body." (GMC) 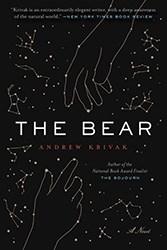 “I just finished The Bear by Andrew Krivak. It’s a modern fable revolving around a young girl and her father, the last two people on Earth. It reminds me of my love for survival stories. Krivak writes so poetically, despite the many sad moments in the story, reading it was a relaxing escape." —Gabbi Cisneros, Digital Marketing Specialist

Divergent Mind: Thriving in a World That Wasn't Designed for You 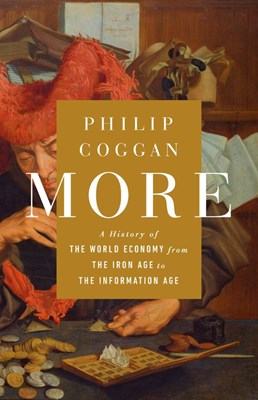 More: A History of the World Economy from the Iron Age to the Information Age 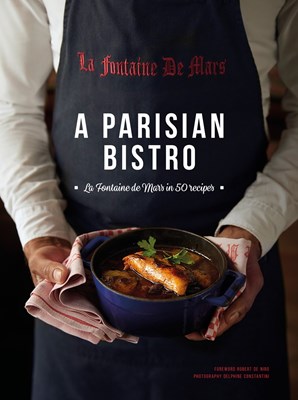 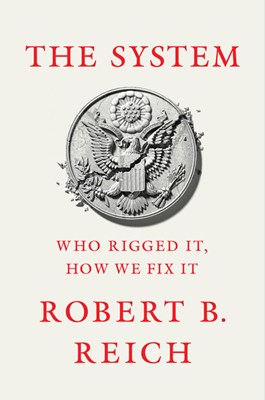 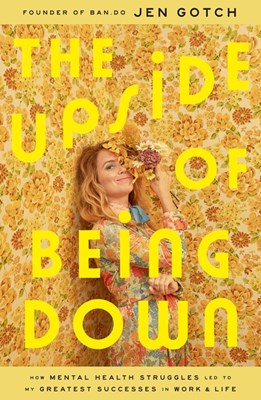 The Upside of Being Down: How Mental Health Struggles Led to My Greatest Successes in Work and Life 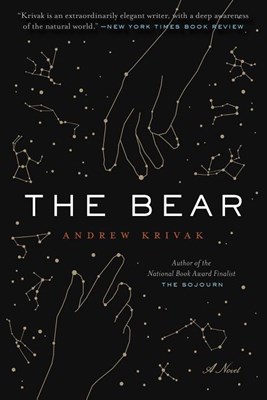