This Could Be Our Future: A Manifesto for a More Generous World by Yancey Strickler, Viking | Placing money and financial wealth at the forefront of our daily decisions is sometimes practical, but other times dangerous. "This belief in financial maximization has produced dire consequences: environmental collapse, corruption, inequality, and a growing dissatisfaction around the world." But how to overcome this wealth-centric system to embrace a more fair future without falling into debt? The author argues that we may already be in debt of a different kind: we may lack in other valuable things like "love, community, safety, knowledge, and faith." Strickler begins autobiographically (describing his childhood and his founding of Kickstarter), expands into negative examples of capitalism in daily interactions and experiences (i.e. why the top ten songs on the radio barely ever change), and further delves into studies relating to the unhealthy obsession with success (which consequently causes distress) that affects Americans of all ages. He admits he is not a historian or economist, but he is a caring and knowledgeable, forward-thinking and positive human being with a fantastic book of possibilities to turn the world around in 30 years. This Could Be Our Future will help you recalibrate your business-focused mind to favor human-focused decisions to improve yourself as well as the world around you. (GMC)

Time Is Tight: My Life, Note by Note by Booker T. Jones, Little, Brown and Company | Booker T. Jones cut a high school algebra class for his first gig as a session musician at the legendary Stax Records in Memphis. Eventually heading the label’s house band, Booker T. and the M.G.’s, he was largely responsible for making the label legendary. He wrote and recorded “Green Onions” with the M.G.’s while still in high school. And, beyond being one of the best ever at eliciting emotion and feelings out of the keys of a Hammond M-3 organ, the man has a way of working with words that gets to a truth deeper than their literal meaning. Writing of Neil Young, just one of the legendary artists who he’s worked with and produced for (along with Bob Dylan, Willie Nelson, and Bill Withers), he says that, “Like good old books, Neil’s best songs lurk in your subconscious rather than on the Top 40 charts.” Of the time a driver for Johnny Jenkins and the Pinetoppers sat down next to him at the organ in the Stax studio and began singing “These Arms of Mine” while the band he worked for was setting up, he writes that “It was a moment so colorful that I want to paint it brown for earthy.” The man turned out to be a twenty-year-old Otis Redding. Jones himself was only seventeen at the time. Writing of his own development, he writes “I consumed and digested vast amounts of musical foodstuff in the rich dirt of Memphis, and I couldn’t get enough. I always wanted more.” His autobiography bounces around time like fingers on a keyboard, “jumping forward and circling back when moments were joined more by truth than minutes.” (DJJS)

Vanity Fair's Women on Women, edited by Radhika Jones with David Friend, Penguin Press | This is much more than a collection of profiles of famous women "who are not like anybody else" and have "stood up for their lives, as they envisioned them, and in so doing, shaped the lives of multitudes." It is a reminder of why women write stories, live stories, and prove other stories wrong. In times when it feels like a woman's place in society has not improved in decades, perhaps since the beginning of time, Women on Women provides a dialogue between the past and the present, a reminder of the failures and successes that prove that progress has indeed been made. It's especially refreshing to read about big names like Nicole Kidman or Tina Fey in a context beyond their success or their outfits. I was also intrigued by the cyclical popularity of such older stars as Frida Kahlo and Tina Turner. For example, the 1995 profile on Kahlo describes her as "a politically correct heroine" for a large number of marginalized groups, and I recall the most recent peak Frida era, in which her face was printed on t-shirts in even the most basic of department stores, as 2017. This collection is a reminder that reading about the lives of other women doesn't have to make you feel like a gossip-hungry victimizer. It can make you proud. And empowered! (GMC)

Weeknight Baking: Recipes to Fit Your Schedule by Michelle Lopez, Simon & Schuster | I have been in love with baking for as long as I can remember. Licking batter from beaters practically counts as lunch in my kitchen. So it’s strange that in my 48 years, I rarely crack out the sheet pans on a day that doesn’t start with an ‘S.’ Weeknight Baking by Hummingbird High blogger Michelle Lopez is about to change all of that for me. When she started her blog, she was still working a full time job, so necessity dictated breaking down her recipes into short, manageable parts that she could either execute quickly or spread out over a day or two. This behind-the-scenes strategy has made its way to center stage in this practical guide to baking whenever the spirit strikes. The first 50 pages are helpfully dedicated to setting you up for weeknight baking success (basic pantry staples, rules of substitution, tools and techniques), and the remainder is packed with recipes like Single Lady Chocolate Chip Cookie, Overnight Homemade Sprinkles, and Cake French Toast that will give your Tuesday night a well-earned sugary boost. (BRM)

What You Do Is Who You Are: How to Create Your Business Culture by Ben Horowitz, HarperBusiness | Ben Horowitz builds his new book on business culture on four models decidedly outside the realm of business: the slave revolt of Haiti, the Samurai culture of Japan, the empire building of Genghis Khan, and the story of Shaka Senghor, a prison gang leader from Detroit. Instead of finding successful companies and reverse engineering them as so many books do, he shows how qualities he pulls from those cultures have been applied in modern companies. They are used to exemplify qualities like inclusion, a bias for action and quality, and so much more. The cultures he picks probably make for more immediate and entertaining reading than most business cases. Each is steeped in violence, sometimes to the point of absolute atrocity, but each leader profiled was able to imbue the culture they built (or, perhaps, more accurately rebuilt and evolved) with virtues that are universally appealing in the midst of that violence, even if they can’t be universally or identically applied to every company. And, in the end, Horowitz details how leaders can move from a wartime to a peacetime setting, and from a focus on what they value to putting those values into action. (DJJS) 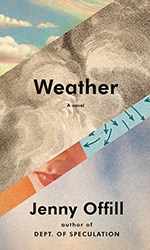 “ I loved Weather by Jenny Offill so much I wanted to read it again right away. She writes these insightful, evocative fragments that you just kind of have to blur your eyes, and the narrative makes sense even though she’s not spoonfeeding you story. Instead, you can use your own history, your own psychological ‘atmosphere’ to fill in the spaces and it allows you to make the story yours. The story is of a woman, a librarian in perhaps New York when Trump is elected, but it’s also about marriage, about emotional need, fear of the future, pain of rearing children, drug abuse, preparing for end of times, imagining that we must prepare for the end of times — whatever that means to you, loneliness, responsibility, politics…. I want to write like her." —Sally Haldorson, General Manager & Chief Strategist 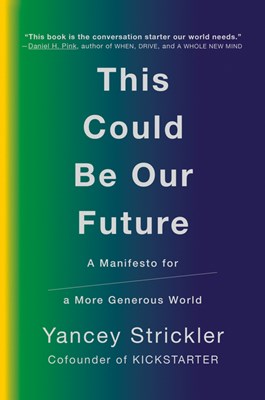 This Could Be Our Future: A Manifesto for a More Generous World 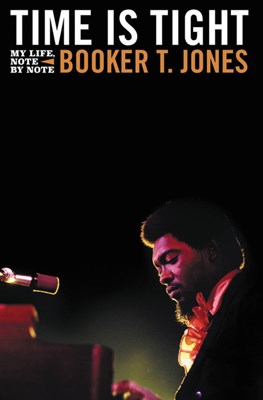 Time Is Tight: My Life, Note by Note 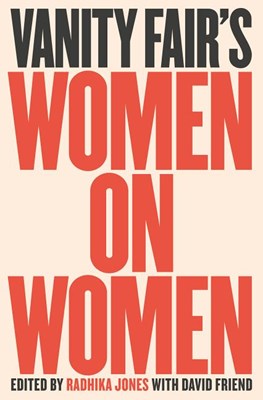 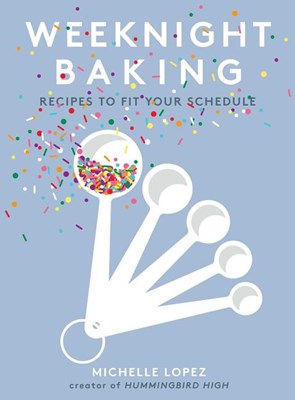 What You Do Is Who You Are: How to Create Your Business Culture 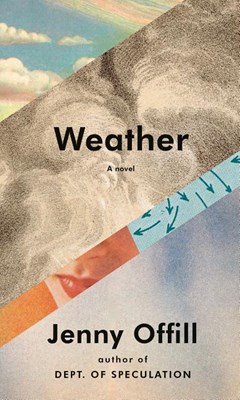