The recipient of the 2020 Jack Covert Award for Contribution to the Business Book Industry is Harriet Rubin.

There are many kinds of business books, with many kinds of stories to tell and lessons to teach. But there are two big threads: how to make it and lead in the corporate world, and how to leave that world behind (or avoid it altogether) and build something of your own. This year’s Jack Covert Award for Contribution to the Business Book Industry exemplifies both paths.

Harriet Rubin rose to great heights in publishing, founding the Currency imprint at Doubleday in 1989. She published the likes of Peter Senge, Andy Grove, Arie de Geus, Faith Popcorn, and Don Peppers. In the process, she raised the quality of business writing and made it accessible to a popular audience. And then, at the height of her career, as the publisher of her own imprint, she walked away. She wrote a book, Soloing, about the experience, and followed it up with three others: The Mona Lisa Strategem, Dante In Love, and The Princessa: Machiavelli for Women, which would become an international bestseller.

She would act as a consultant to others and serve on the USA Today editorial board and as a contributing editor at Fast Company magazine in addition to contributing to numerous other publications.

The one constant throughout it all has been her focus on the quality of writing. 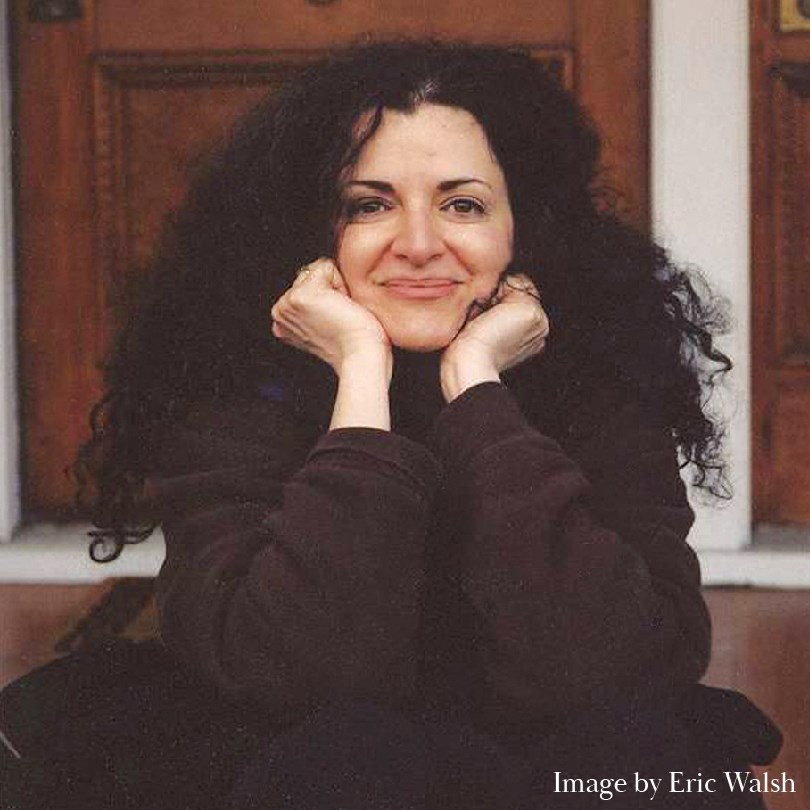 Art Kleiner, a longstanding business writer and editor, coauthor of The Wise Advocate and author of The Age of Heretics (a book Harriet published), wrote to me that "She was looking for the poets in the world of business, and she found many of them."

Reaching out to others who have worked with her, or whose work in the genre was influenced by her (as I believe all of ours in the industry inevitably is), her impact is clear. Quite simply put, there were business books before Harriet Rubin, and business books since she made her mark on them.

"If there was a Mount Rushmore of people who shaped the modern business-book field, Harriet would be on it without a doubt. She turned the performance of business books from dry prose to elegant poetry, with titles like Peter Senge's The Fifth Discipline and David Whyte's book The Heart Aroused. She reimagined the substance of business books with titles like Money and the Meaning of Life, The Art of the Long View, and The Age of Heretics. I was in awe of Harriet. She was a giant as a thinker and magnetic as a person. A true intellectual and a beautiful spirit."

—Bill Taylor, cofounder of Fast Company, and author of Mavericks at Work and Brilliant

"Formidable, frank, and far ahead of her time … Working with her to promote two of her own books was a rare privilege—a chance to watch someone with the confidence and the expertise to shape so many classic books in the business canon and to get others excited about those books and their big, bold ideas."

"Harriet changed the course of my life without fulling realizing it. When she published The Republic of Tea, I saw, for the first time, what a modern business book might be like. Her publishing instincts were extraordinary—her ability to go to new places and to challenge authors to go there as well. I wish I had been good enough to be published by her back then, but I'm so glad for the lessons she taught by example."

"As a young editor, I noticed very few senior eminences in publishing who seemed to focus primarily on books in the business space. One was Erwin Glikes, the brilliant nonfiction editor at Free Press, who was the original publisher of Michael Porter.  But it was Harriet Rubin who, with a stunning combination of moxie and publishing intuition, founded the Currency imprint at Doubleday, that is still functioning today as a part of Crown. It was her founding idea that an innovative business-centered list could flourish as a stand-alone unit within a major trade publisher.  At Currency she published a succession of convention-busting business books, many of them bestsellers, that showed all of us an entirely new direction for our category, and was at the bleeding edge of critical innovations in both leadership and technology."

"I’d only been working in business publishing a few years when I came across her books, and they were so impressive in the way they were packaged, but more so in the way she reimagined the category and the kinds of readers who would buy them. She overturned the assumption that business readers were only interested in how-tos and recipes for success; she published books that focused on the whole person and that were written boldly and artfully. … And it gave me a lot of hope for what the category could become."

In her book The Princessa: Machiavelli for Women, she wrote about how “women, as a group, have historically been excluded from positions of power,” and how to change the game, how women can “use and expand the power they already have.” We can all be grateful that she found and used her power when she did, because the power of books in our field has been greatly improved by her influence.