This year, we are using our annual Jack Covert Award for Contribution to the Business Book Industry to honor the amazing man, mentor, and friend who the award is named for.

Our founder and former president, Jack Covert, passed away in August. Because of that, we are using the award we named after him to honor Jack himself.

Porchlight Owner, President, and CEO Rebecca Schwartz explains below how she first met Jack, which incidentally coincided with his arrival at Harry W. Schwartz Bookshops, the bookstore from which he spun a business book section into a separate business of its own:

I met Jack in 1984 when he was hired by my dad, who saw in him the clear spark of a “merchant,” an A. David Schwartz compliment of the highest order. From wrangling a successful concern out of the emerging business book market, to imprinting his vision on the book industry itself, Jack’s legacy remains indelible. His sudden passing this summer left a chasm both personally and professionally for many of us at Porchlight as well as in the broader book world. From Jack’s early days as an intrepid and roving book salesman, to his shrewd sense of the power of the book to refine or reform a reader’s perspective, to his preternatural sense of when and how our own business should change course, Jack influenced so many of us. With low-key confidence and a directness in approach that belied his wisdom, Jack was a mentor, a colleague, and a friend whose legacy and lessons we carry with us daily. We miss him.

I met Jack on my first day of work as a Customer Service Associate at what was then the Harry W. Schwartz Bookshops. Over my almost-25 years at this company, Jack was a constant, the heartbeat. He was first my boss, but became my mentor, my advisor, and my friend. Yet those words are inadequate for the impact Jack had on me. He was simply the most influential adult in my adult life. And because of that, because of 25 years of memories, it’s hard for me to single out a story to tell you that incapsulates all Jack was to me and to all of us at Porchlight who grew up and flourished under his eye. Instead his story is told through snippets of conversation, book recommendations, memories of the summer picnic and quite vicious croquet matches, every pragmatic one-liner he habitually uttered, each time—and it seemed like every time—he asked if you had followed up on a customer order he'd literally just told you about five minutes beforehand. His story is imprinted upon each of us through his everyday kindnesses and the space he gave us all to be ourselves and become everything we had the potential to be. When I think about Jack and his presence in our lives, I think of Maya Angelou’s poem, When Great Trees Fall. And here is the end of that poem that says everything that needs saying.

And when great souls die,
after a period peace blooms,
slowly and always
irregularly. Spaces fill
with a kind of
soothing electric vibration.
Our senses, restored, never
to be the same, whisper to us.
They existed. They existed.
We can be. Be and be
better. For they existed. 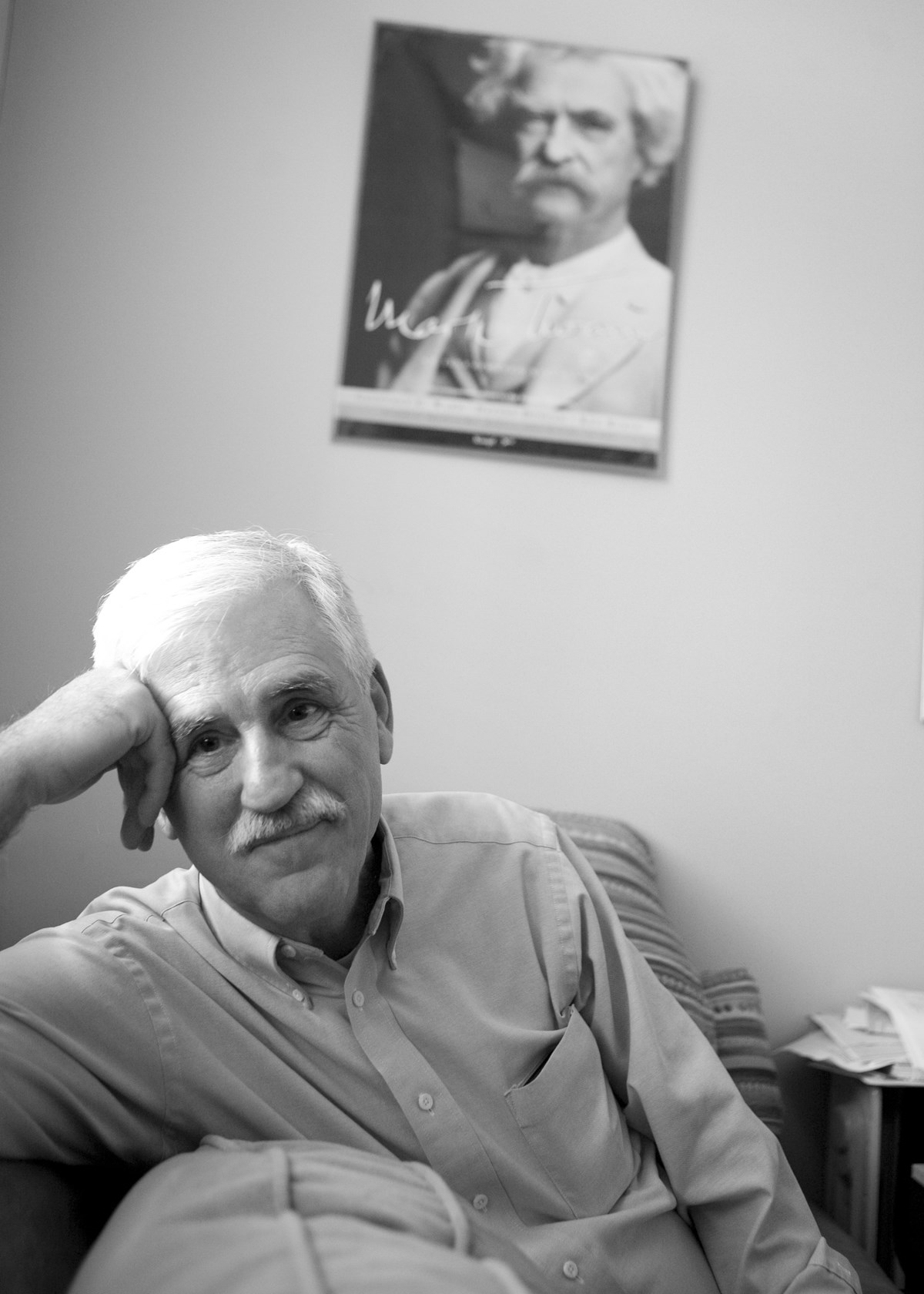 Jack made an indelible imprint on the company he founded and those that work here, and we are committed to bringing not just his memory but also his wisdom forward with us into the future. 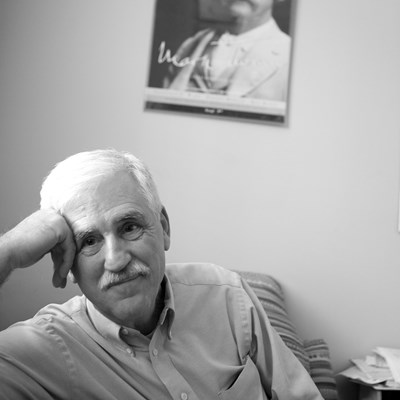 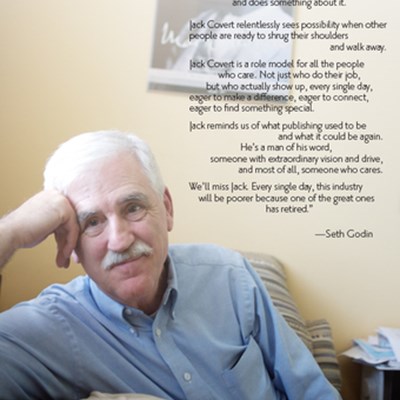