Martin Shaw’s Courting the Wild Twin develops a potent case for the efficacy of myth in a modern context through novelly esoteric imagery and confident critique. 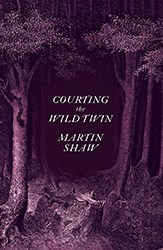 In his latest work, Martin Shaw compares two tacitly related tales, “The Lindworm” and “Tatterhood,” through which he is able to define a new, titular concept of The Wild Twin. While his work is particularly metaphysical, it eschews common modes to openly concern itself with myth as fundament.

His is an agnostic approach:

I’m not telling you what to pray to, the celestial-or-otherwise shape of the thing, but to find something to adore and to keep talking to it. It’ll regulate anxiety at the very least. It won’t remove grief, not useful remorse, but the grind of chronic or acute fear can find its expression as an alchemical progression, not a final destination.

Shaw proffers a discussion with myth to convey its relevance to the reader and viewer, providing an access point through myth to an understanding beyond the everyday. He presents myth carried through storytelling that defies normality, that defies dogma, as the frame with which to view very current social crises, most pointedly that of climate change. Shaw is certain of story and its heft. His language is florid in re-presenting a kind of storytelling that modernity has diminished as a means of waking up to a deeper understanding.

Martin Shaw’s mythopoesis is, at once, wily, bewildering, and rich. Shaw confidently presents myth in its bare, honest form as radical agent in an age of amnesia. Rather than place his reading of the stories presented as dry, specific critique, Shaw capably shows their path to deeper ideas. The “Wild Twin” as imaged is beckoning. His tales are alive, active, “here to move and confound you, to unsettle, to get you to work.” By cleverly juxtaposing an ancient tale of mythic, rank, wildness (“Tatterhood”) and a more recent tale of mystical weirdness (“The Lindworm”) Shaw is able to forge an analogy of myth as device. He wields his telling like a flail, whirling and threatening. He strips the imagery of the stories bare and uses them to his purpose. Witnessed from the proper angle, Shaw can be seen applying a reader’s voice to indicate and exemplify his overarching argument: Wake up!

With the use of “Tatterhood” as exemplary of the rowdy, “wild twin” brings forward Shaw’s intention to interact with larger, rougher topics. Shaw states that “liminal information is often irrational, hard to decipher, imagistic not conceptual.” The goal of his critique seems interested in this very difficulty. He is working to extend his (and our) understanding of the liminal, the wild, to those less inclined to explore such. What isn’t suggested is some epiphanic moment of understanding. Again and again, the author refers to the effort needed for the task at hand. Shaw admits, “very, very little in this book is encouraging the allure of the swift.” He discusses his own trials and suggests a concerted interest level that is necessary to begin exploring these ideas. He implies that the reader may not have picked up this text without some burgeoning curiosity nor continued without a willingness to further said interest.

Using the mythic imagery of “The Lindworm” with its shedding of scales, he presents some of the capability and work that myth can author. The idea is to gain perspective, see through the tale as frame for greater presence and profundity. Shaw simultaneously invokes Johnny Cash and W.B. Yeats to display that “to drop scales is the movement from persona to presence.” There is never a prescription here. The images are given from a personal point of view. It is as though Shaw as teller is working out a kind of advice by example in an effort to uplift, to free people without condescension, empowering the reader with ancient meaning being the aim.

Following along the trail of Neruda and Robert Bly, Shaw wants to shake whoever will listen from stagnation, from malaise. Along with his audience, Shaw is attempting an escape from a place where “nothing is harmed, but nothing thrives either.” Through the retelling and subtle manipulation of two mythic tales, Shaw capably exemplifies a present need for myth in the modern era. He is using his work to convince the reader “to profoundly show up.” He wants us all to reform our definition of practical and dig more deeply into what is accepted. This work is in conversation with the status quo. In many ways, I found Shaw to resemble Antonin Artaud. Both seek a radicalizing of performance. They want their respective art forms to glisten in the darkness and intimidate. Where Artaud sought danger and viscerality, Shaw seeks mystery, and wildness (or dialogue with wildness at the very least).

In this work-from-home, COVID-19, climate change era, depth dwindles. Martin wants us all to accept a more ancient, deeper understanding when it comes to our knowledge of self, of the planet we live on, of our relationships and of the things we do and love. Humanity has a pressing spiritual need, “staggering spiritual repair is called for. It is not just those bad white men in power that did this. We all did. Acknowledging that is the end of the apotropaic.” Perhaps we have all bought into some lesser forms of knowing. Shaw screams for depth against the virtual soundbites. He wants us all to stop the pedantry and “to deepen.” He suggests a third way of viewing and thinking about such massive topics. It’s clear that Martin Shaw is a vocal teller of present, archaic, truth as it works to sate a modern spiritual starvation.

All of this isn’t to say that the author is taking himself too seriously. Perhaps the most wonderful and gripping aspects of this work are the simplicity of voice mixed sparingly with gorgeous and exotic ideas.

This is not blowing smoke up your derriere, this is not self-help, this is not bland statements of affirmation, this is something quite focused I’m saying ... Don’t go back to sleep.

Martin Shaw’s Courting the Wild Twin develops a potent case for the efficacy of myth in a modern context through novelly esoteric imagery and confident critique. What makes the esoteric hum across these pages is the simplicity of voice. It’s in these self-effacing, fourth wall breaking moments that Shaw really shines. He isn’t talking over the heads of his audience. What he is giving us is an approachable method. Often, as the argument develops, Shaw works in a comment that he will return to a topic. This type of tempering humanizes and makes the author more approachable. Works of sweeping scope such as these don’t often include this variety of humility nor humor. Martin Shaw is quite open in this sense. This is not dry academia, nor impenetrable theory. What is presented here is “the message from the old stories. That the day you were born, a twin was thrown out the window, sent into exile.” His is an overwhelming cry to recognize that entity within and commune with it. 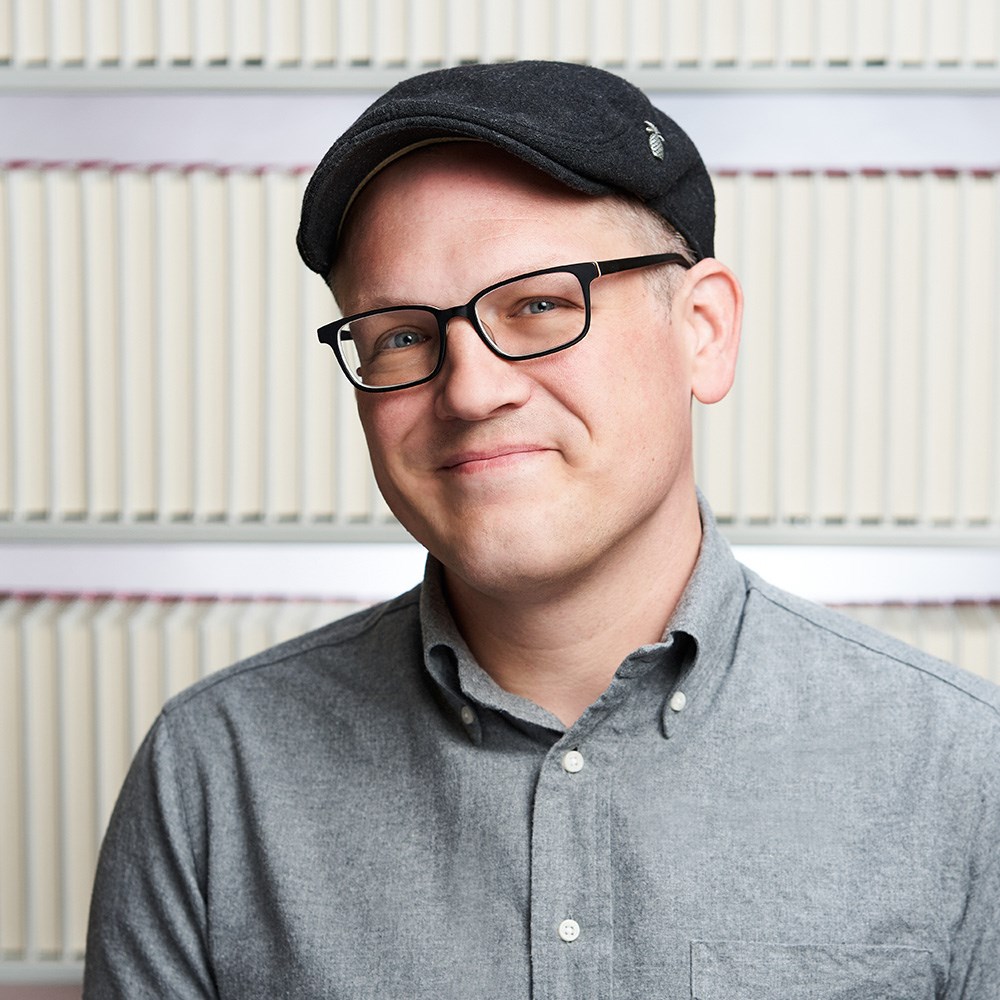 Dan Brouchoud, proud father of two wrecking balls, spent the last two decades making drinks for people in lieu of most valid intellectual pursuits. As he staggered free from the haze of odd concoctive reflex into the broad glow of daylight, books led the way. While laboring under the recurring hallucination that he may be part duck to applying the work of vaunted vegetable fermenters, Dan stays quite occupied. He once spent a month in Indonesia and it’s possible he bartered his ghost for arak at a water palace called Tirta Gangga and hasn’t fully returned. His basement contains a neglected pottery studio and a well-used, massive, growing collection of board games.