This beautiful ode to her life shows Marina Jarre finding her place in the world and deciphering her past. 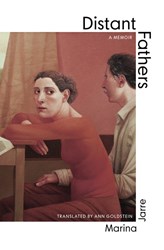 Marina Jarre’s autobiography entices the reader through a wondrous weave of writing so visual, I found myself rereading sentences that were too luscious not to repeat, to see through her eyes a second time. Jarre died in 2016 at the age of 90, but a lovely translation from the original Italian, this book shows us the world she grew up in during the ’20s and ’30s in Latvia—and then Italy before, during, and after World War II.

Her father was a handsome Jewish man from Riga, where she was born. Killed during the Nazi occupation of the city along with the rest of his family, he becomes an enigma throughout the pages as we learn about her complex and complicated multinational and multicultural family:

Sometimes—but only for very brief moments, from which my thought rises rapidly like a sparrow that, having thought it spied a crumb, rises from the ground without even touching down—it occurs to me to stay with my father.

Her mother is a strong and extremely intelligent Italian woman, with a stoic quality that made Jarre dislike and adore her at the same time. She struggles to navigate her feelings and the relationship with her family, especially her parents, whose divorce precipitated her move to Italy, where she lived with her French-speaking maternal grandmother in Torre Pellice, the center of the Waldensian church she and her ancestors belonged to.

She writes about her childhood, adolescence, and older age as if they are thoughts drifting in and out of the peripheral:

Time entered my life when I arrived in Torre Pellice with my sister. It gave me for the first time a past, a thickness in which to be submerged, avoiding investigations and assaults; the story of my childhood was what remained to me of my preceding existence, since in the space of a few weeks I changed country, language, and family circle.

When you have more than one language and more than one home, but don’t feel like you truly belong in any, finding your identity becomes constant and everchanging. An intimate look into a life in which cultures are interwoven, where history permeates the landscape, all while a war is taking place in the background of childhood, this beautiful ode to her life shows Jarre finding her place in the world and deciphering her past. 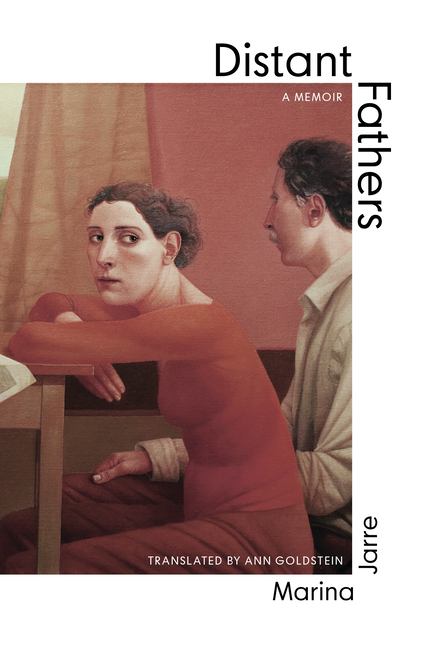