Fall preview: The Art of Woo

When the entire office completed our StrengthsFinder 2. 0 assessments, we were quite surprised by some of the strengths that emerged. We expected certain outcomes; for instance, Kate had "achiever," Todd had "futuristic.

When the entire office completed our StrengthsFinder 2.0 assessments, we were quite surprised by some of the strengths that emerged. We expected certain outcomes; for instance, Kate had "achiever," Todd had "futuristic." But everyone nearly fell of their seats when Jake, our former shipper and receiver and now customer service rep, told us that "woo" was one of his top five strengths.

According to StrengthsFinder*, "woo" stands for "winning others over." If you're a woo-er, "you enjoy the challenge of meeting new people and getting them to like you....Not only are you rarely at a loss for words; you actually enjoy initiating with strangers because you derive satisfaction from breaking the ice and making a connection." Diving deeper into the description, it made sense to us that our vegan, fro-sporting mover of books possessed these qualities. It's funny--perhaps we had an old-fashioned, Austen-esque notion of "woo" in our minds, of the suave hero winning over the stubborn yet vulnerable heroine. Given the great success of Gallup's online assessments, it's really no surprise that I received an October title called The Art of Woo: Using Strategic Persuasion to Sell Your Ideas, by G. Richard Shell (Bargaining for Advantage) and Mario Moussa. Shell and Moussa define woo as:

It is a relationship-based persuasion, a strategic process for getting people's attention, pitching your ideas, and obtaining approval for your plans and projects. It is, in short, one of the most important skills in the repertoire of any entrepreneur, employee, or professional manager whose work requires them to rely on influence and persuasion rather than coercion and force.

The Art of Woo lays out a step-by-step plans for identifying and using a persuasion technique to carry out a strategic initiative.

For instance, one way to persuade might be to "Put Your Heart into It" -- show that you truly believe in what you're saying. Or, you might "Build Bridges with Analogies and Metaphors" -- make decision-making easier by illustrating a point with a story or concept your audience is already familiar with. The authors introduce six other persuasion pathways to success. The book also includes the authors' own stories of advising leaders, as well as stories about famous people--Nelson Mandella, John D. Rockefeller, Bono--who used the strength of woo to accomplish extraordinary feats. *The StrengthsFinder version of "woo" actually appeared first in Now, Discover Your Strengths by Marcus Buckingham and Donald Clifton. We just happened to find out that Jake is a woo-er through the StrengthsFinder 2.0 assessment. 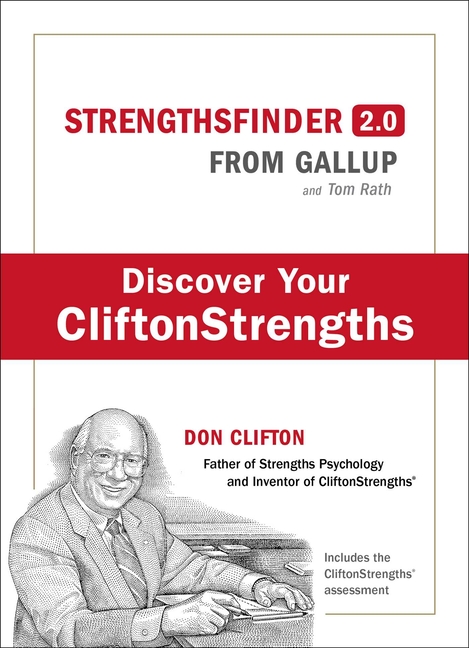 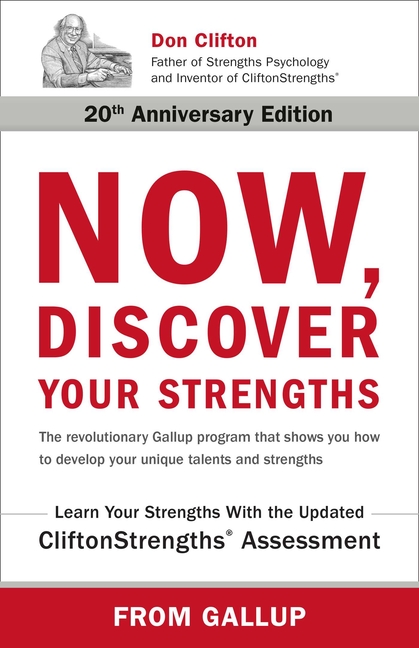 Now, Discover Your Strengths: The Revolutionary Gallup Program That Shows You How to Develop Your Unique Talents and Strengths 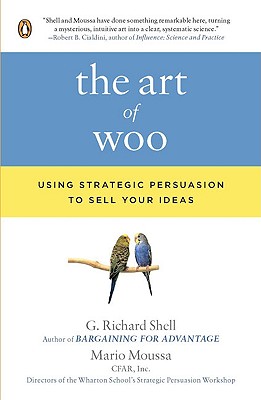 The Art of Woo: Using Strategic Persuasion to Sell Your Ideas