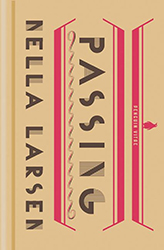 Some people dye their hair, buy a suit, or simply put on glasses to change their appearance. Others opt for plastic surgery or Botox. Most people cannot alter their bodies so readily and must go day to day with what nature intended. Still, our identities are not fixed in place.

More extreme is trying to change your way of thinking, your ideology or religion, perhaps even your sexuality. How many people have claimed to be straight to hide the fact that they are, in fact, not? How about the many people who have felt they needed to hide the fact that they were Jewish just to survive? Catholic or Protestant? Even to admit voting for a certain political party? These are usually easily hidden traits that most won’t even notice unless the person gets caught up in the lie.

Nella Larsen’s book Passing is about a person’s need or want to hide, to stop being what they were before, and what is lost in the process. Her novel is about two women who grew up in the same neighborhood and a similar biracial family heritage. As girls who grew up in Harlem, Irene and Clare both knew what it was like being judged first and foremost simply on the color of their skin. But Clare, upon her father’s death, was sent to live with her aunts, who were white, and brought her up from then on as a white child.

Clare could ‘pass’ as white. She had ivory skin and her hair was golden. Growing up in Harlem, she was just another mixed-raced child, but in this new world she received more opportunities, more education, and more freedom. But did she? Passing as white means she has to leave a piece of herself, and her cultural heritage, behind. And she lives in fear of being found out. When her daughter is born, she is afraid of what color it will be. Was she turning darker every day as she got older? What would happen if her racist husband found out that she was really biracial?

Meanwhile, Irene, one of her childhood friends, married a handsome black doctor and they had two beautiful boys. Irene could have passed, as well, but never thought that was an option—or wanted to. Her life was going perfectly fine by her standards, until the two women meet in Chicago twelve years after Clare left Harlem. It ends in anguish and ambiguity.

This novel reaches the depths of people’s perspectives—about how they see others and how they see themselves. Larsen searches through and exposes Irene’s feelings about the fact Clare has passed and denied her heritage. But is Irene jealous that Clare could do so? Clare, in turn, yearns for the life she missed and the friends she had to give up. She has to continuously puts on a mask to hide who she is.

Larsen, who grew up in Harlem herself, tackles all these issues and more. As a gay man, I found myself and some of my struggles growing up and coming out reflected in these characters. The book was written in 1929, when few women, especially women of color, had a voice in a male dominated world. That makes Larsen all the more remarkable for not only the way she goes into issues of race, but sexuality, class, and gender, what it means to be a man and a woman. What’s most superb about this novel is that It doesn’t try to answer any one question, but allows you to see both sides and form your own opinions.

Also interesting is the author herself and her story. She was of Afro-Caribbean and Danish descent, and grew up in Chicago during the Great Migration that brought an influx of African Americans from the South to the city. It was a time of extreme racial segregation, and she was caught in the middle of it. She eventually moved to New York City and started a career in the medical field, but wrote two novels. And even though she won awards and prestige for these works, her third book was denied publication and she went back to nursing. Later in life she moved herself both physically and mentally from Harlem and took up residency in a more private life in Manhattan’s Lower East Side. Some said it was because she just wanted to get away, while others said it was her chance to pass and live her remaining years ‘passing’ in the white community as her most famous character did.

But one of the most fascinating things is that, upon reading this novel, you may forget that the action takes place over a century ago and not today. Is that fortunate or unfortunate? You decide. 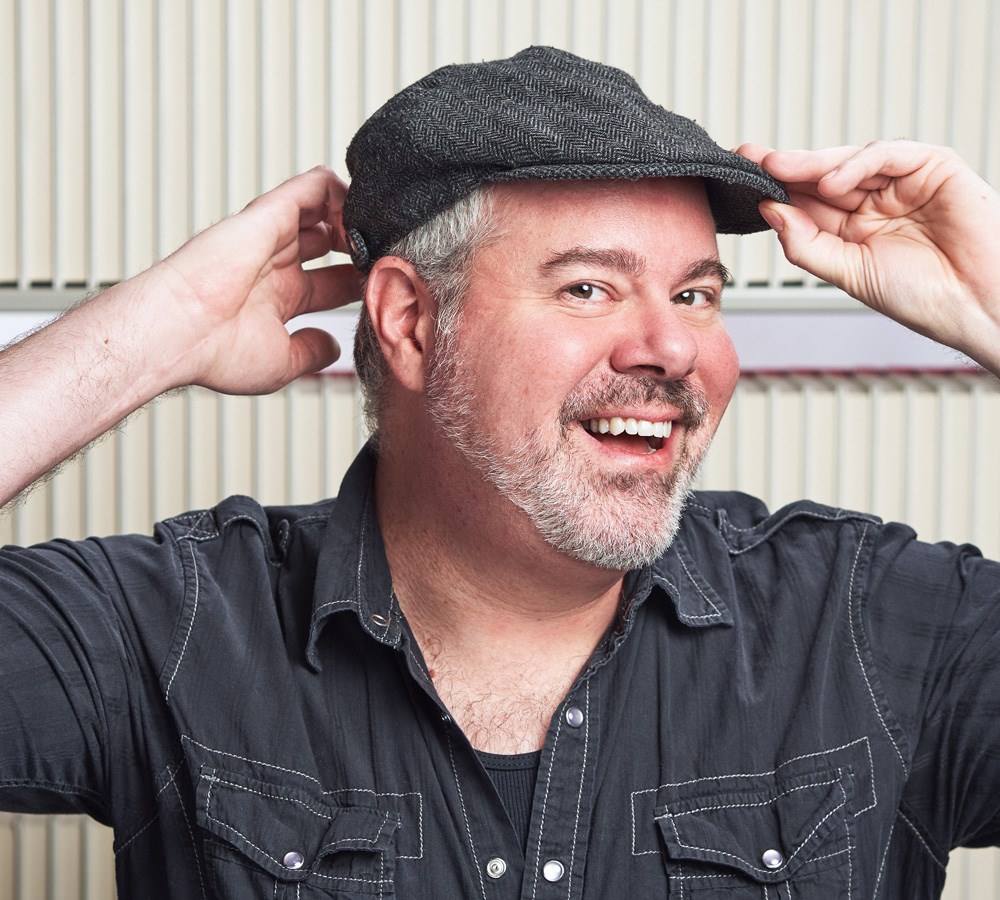 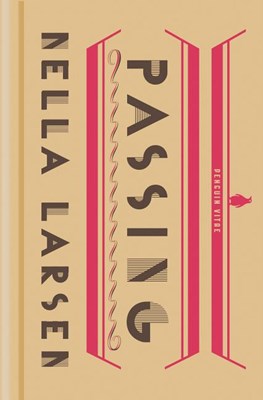