For the people who have the most power to change the world around them, this book is an excellent directive on how to create a more equitable workforce and society for all. 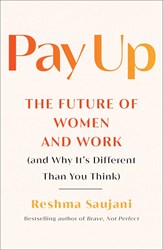 Pay Up: The Future of Women and Work (and Why It's Different Than You Think by Reshma Saujani, Atria/One Signal Publishers

In December 2020, Girls Who Code founder Reshma Saujani published an op-ed titled, “COVID has decimated women's careers — we need a Marshall Plan for Moms, now.” In it, she urged policymakers to create a social safety net that would support American mothers, a segment of the population that was (and continues to be) disproportionately affected by job loss and burnout tied to the COVID-19 pandemic.

Pay Up: The Future of Women and Work (and Why It's Different Than You Think) serves as an expansion of that manifesto, turning its attention to working women and to corporate business leaders and offering concrete actions they can take to reinvent the workplace and put an end to the myth of “having it all.”

Early on, Saujani acknowledges that the issue affecting working women is a systemic one:

No more trumpeting that women’s tenacity alone will change this—that by stampeding into the workforce, our sheer numbers and hard work will allow us to achieve equality. We need the system to change.

This system includes policymakers who can codify worker-centered legislation; employers willing to reinvent the workplace beyond the template of the traditional 9-to-5; and “culture disruptors” who can break down the societal bias against mothers.

However, rather than speaking directly to those with the ability to create systemic change, the book primarily addresses individual working women. Saujani writes,

For all women, [the book] will equip us with real tools to go up against the powerful forces that view motherhood as a personal and professional inconvenience instead of the foundation on which our society rests.

The intent is a noble one—who doesn’t want to take matters into their own hands and feel that sense of individual empowerment? But in the decade since the initial publication of Sheryl Sandberg’s Lean In—in which women were directed to stop undermining themselves and to act more assertively in the workplace—a pantheon of books has emerged that addresses the socioeconomic and psychological needs of working women with the understanding that burnout stems from systemic inequity, not individual failure.

For example, Saujani directly cites the 2019 book Burnout: The Secret to Unlocking the Stress Cycle by Drs. Emily and Amelia Nagoski, which offers in-depth scientific explanations for how burnout directly affects women on a mental and physical level, along with exercises that help break the biological stress cycle. Other recently released books, such as Dr. Devon Price’s Laziness Does Not Exist, have also covered ideas of unlearning perfectionism and centering rest to survive in a worker-unfriendly system. Having read those books and many others on these topics, I found myself glossing over the chapter subsections titled "What Women Can Do" because much of what they covered was advice I've already read. For those that haven't engaged in that literature as much, these sections will provide a good primer and lead to other books and sources outside this one.

It's when Saujani turns her rhetoric towards employers that the book shines and feels like the true extension of her original op-ed. Where the sections addressing working women felt reiterative, the sections targeting employers were innovative and inspiring. These subsections are titled “Playbook for Employers,” which is exactly what this entire book could have been had it kept a narrower focus.

Saujani writes about how workplace features such as flexible scheduling, paid parental leave and childcare, and unconscious bias training can all have positive effects on the well-being of working mothers (which, in turn, positively impacts the workplace’s overall culture as well). These mandates for employers are clearly marked throughout the book and are bolstered with statistics and real-world examples. And they all paint an ideal picture of what an equitable and healthy workplace could be—certainly, it’s the kind of workplace I want to be in when I become a mother someday.

It’s for this reason that I feel the book would have benefited from aiming its rhetoric directly at employers, not employees. At one point, Saujani writes,

We are not powerless to affect change in our workplaces—far from it.

But in a post-Lean In world, I wonder if the question isn’t whether working women feel empowered enough to spur change, but whether they have anything left of themselves to give.

Because I’m not yet in a position where I can enact sweeping policy changes in the workplace, I found myself feeling more wistful than hopeful about my plans for my career and future motherhood. I couldn’t help but wonder: Do I work for an employer where leadership is open to my feedback? How willing would they be to enact workplace policies that are radically different from the rest of the industry? Fortunately, I think my own prospects are good. But for other working women who know they might not be able to expect much from their employers on these fronts, there may only be so much they can pull from the book.

Recently, tech startup advisor Jennifer Kim tweeted, “Don’t burn yourself out trying to change the culture of an organization where you are not in a position of power.” Though this book is marketed towards both working women and the people who employ them, it’s ultimately best suited in the hands of society’s decisionmakers. For the people who have the most power to change the world around them—legislators, corporate leaders, and so on—this book is an excellent directive on how to create a more equitable workforce and society for all. 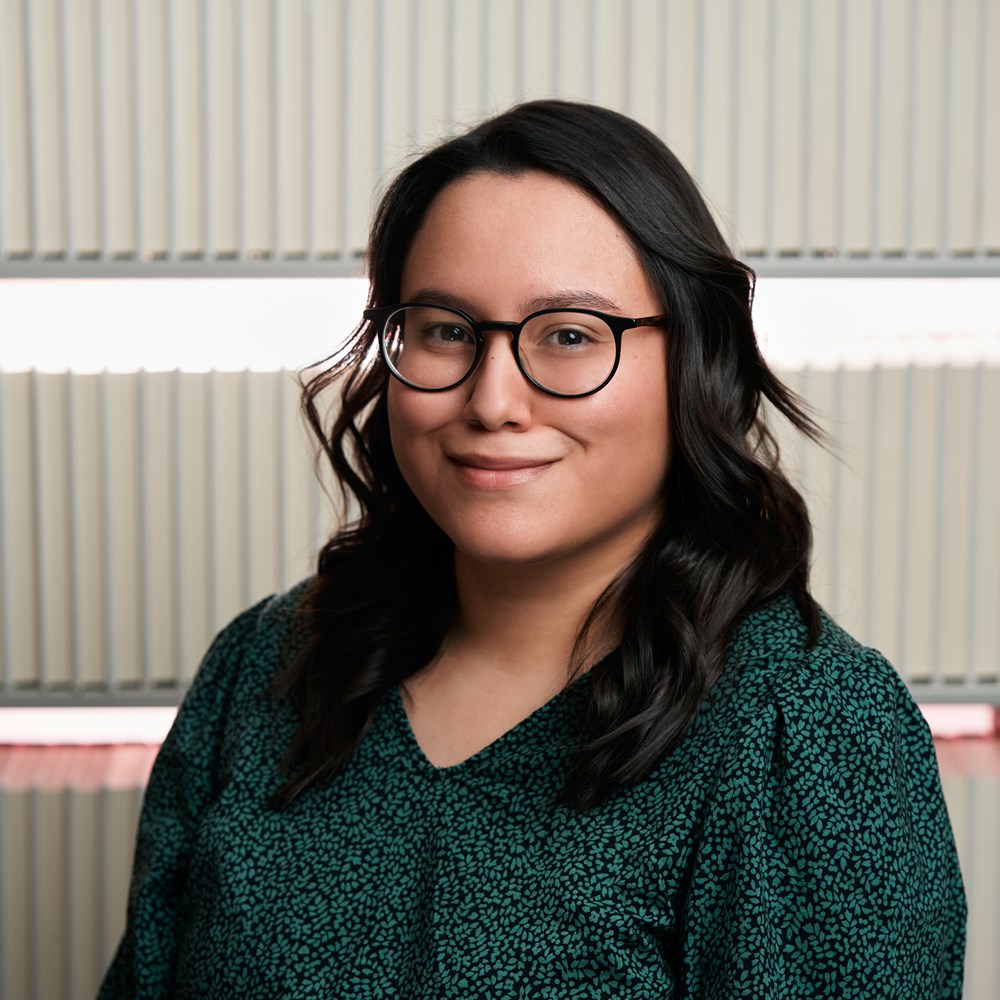 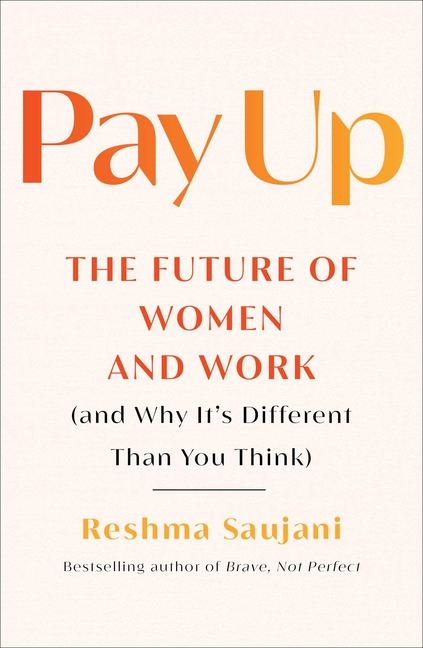