Second-wave feminism may have been guided by the women's liberation movement of the seventies, but its continuation is sustained and shaped by each of us. 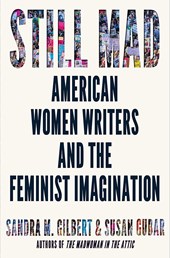 Still Mad is a comprehensive tour of the diverse, feminist literature landscape. Writers and literary critics Sandra M. Gilbert and Susan Gubar introduce the book still fuming from the 2016 election, which gave many feminists of the second wave a second wind in their fight for equality.

While the marchers of the seventies felt themselves to be advancing into a brave new world, the plaintiffs of 2017 were gazing at a fallen world, dominated by a corrupt figure both infantile and demonic.

Second-wave feminism may have been guided by the women's liberation movement of the seventies, but its continuation is sustained and shaped by each of us. It takes many forms, as demonstrated by the variety of written works presented in the book. For example, the conflicting desires of self-indulgent femininity and independence was a key element of youth in the '50s for writers like Sylvia Plath and Audre Lorde, but women of the same era, like Gwendolyn Brooks, focused on writing about the racial and generational tensions of the time. Still Mad shows that we don't need to pit women against each other to determine who is most useful in the fight for gender equality. Rather, the written word leaves space for everyone to contribute their voice. Though the literary world was not and is not always equal, Still Mad proves how impressive this catalog of writers is, writing because of and despite the times they lived in.

Women writers are both fighting their own fight, writing their own perspective, and leaving clear evidence of their experience that influences both their current era and future generations. While there is clearly no straight path of success for feminism, Still Mad gives us the reasons we need to remain alert as well as the mentorship to show how we can contribute our voices to the movement. 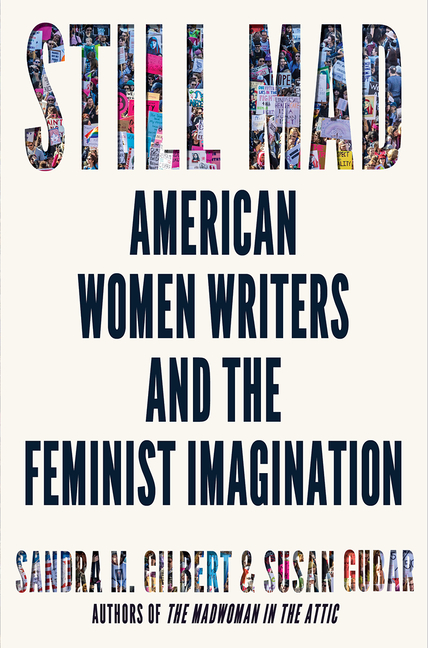