Summer means lazy vacations and digging in to a good book. Here's what's in our summer reading piles (a.k.a. beach bags).

This busy, busy summer needs to be balanced by the solitude to be found via Claire Louise Bennett’s Pond.

Lost Time Accidents by John Wray found this because I'm a Farrar, Straus, Giroux junkie and the cover speaks to me (yes, I judge books by their covers). The book is predicated on a fundamental absurdity (not time travel per se, but close enough), and the absurd is another qualifier for me as a reader. The book is well-written, clever, and it spans many generations and characters. Fun and engrossing.

The Seven Madmen by Roberto Arlt from NYRB Classics. A formerly obscure Argentine novel that explores revolution and ethics via prostitution, kidnapping, murder, and systematized terrorism. It is a story of losers double-crossing failures and fringe wing-nuts.

Retired people who have just returned from vacation spend a lot of time reading, or at least this one does.

The Hot Kid by Elmore Leonard

Watership Down by Richard Adams

All three are rereads of classics, IMO

Seoul Man: A Memoir of Cars, Culture, Crisis, and Unexpected Hilarity Inside a Korean Corporate Titan by Frank Ahrens—a lovely business narrative about a country that I have always been interested in.

Evicted: Poverty and Profit in the American City by Matthew Desmond—An eye-opening look at poverty in Milwaukee

The Terror Years: From Al-Qaeda to the Islamic State by Lawrence Wright. Due late August. The best history book along with last year’s Black Flags by Joby Warrick on Isis and the Middle East.

The Sun & The Moon & The Rolling Stones by Rich Cohen. As a music junkie, I seldom agree with everything somebody says about music. This book is different, I totally agree with his opinions and I love his writing.

The Heavenly Table by Donald Ray Pollock The master of hillbilly noir does it again.

Red Dog: A Slim in Little Egypt Mystery (Due late August) and Down Don’t Bother Me by Jason Miller. Fun mysteries with a smart-mouthed father with an equally smart-mouthed teenage daughter.

I am currently reading The Hero and the Blues by Albert Murray, which has re-energized and strengthened my feelings on the importance of art and critical examination in a civilized society.

I have also been reading Evicted: Poverty and Profit in the American City by Matthew Desmond for about a month. I have to take it in pieces, because it’s a tough read emotionally. It's devastating knowing that the stories contained within are currently happening anywhere in America, but is all the more so because they come out in Milwaukee, and many are happening within easy walking distance of my own, more privileged, home and neighborhood.

And I am about to dive in Make the Road by Walking by Todd Lazarski, who I hear is going to be a really big deal.

The Mabinogion Tetralogy by Evangeline Walton. It’s the retelling of the epic Welsh myth. A 'must read' if you're a Lord of the Rings or Once and Future King fan.

That’s Not How You Wash a Squirrel by David Thorne.I kept listening to my husband Kurt laugh while reading it and finally said, “gimme that book.”

As Good as Gone by Larry Watson. Terrific writing. Complex, fascinating characters. The suspense keeps growing so you’ll burn through this one in no time.

Over the weekend, I started Hamilton: The Revolution by Lin-Manuel Miranda and Jeremy McCarter to add some multidimensionality to my Hamilton obsession.  Filled with both essays on the creation of the show and a fully annotated libretto, it is the ultimate fan compendium. If you, like me, have read into Lin-Manuel's work a thousand music references, this is your chance to verify every last one.  ("The Story of Tonight" is so clearly related to "Drink With Me" from Les Miserables, and you can't tell me that Aaron Burr is not a close cousin of Rent's Benny.) Related: Can someone get me tickets in Chicago?

There are a short list of books that I have always wanted to read but have never attempted, fearful I think that it would be in some way too difficult and I would have to give up in reader’s humiliation. Moby-Dick by Herman Melville is one of them. Then earlier this year I read a review of a new novel by Ian McGuire called The North Water that garnered excellent reviews and was later longlisted for the Man Booker Prize. Called “a savage new novel about a 19th Century Arctic whaling expedition - a bone chilling tale,” it was a short book sparsely written but somehow emotionally large in it’s detail and description of the harsh lives and brutal work of the whalers. I read it, was transported and wanted more... so It sounded like a perfect entry into Moby-Dick!

Now with a week to myself on an island off the west coast of Washington, I am completely captivated by Moby-Dick. It is so much more than the book that I feared - not in its impenetrability but in it’s remarkable description and knowledge of human nature, Melville’s pulling together of deep philosophical thought, religious metaphor, common xenophobia laid bare, love, friendship, hate and of course obsession. In all, a brilliant view of the human condition alive in a story about a man and a whale! I am no longer afraid - I am on a fascinating journey... 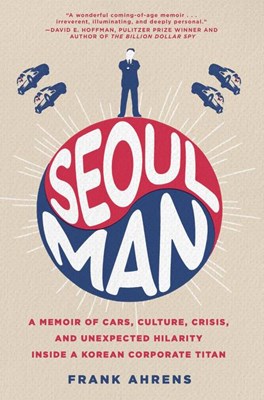 Seoul Man: A Memoir of Cars, Culture, Crisis, and Unexpected Hilarity Inside a Korean Corporate Titan 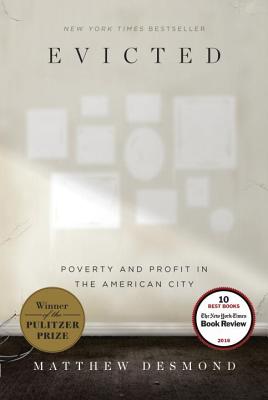 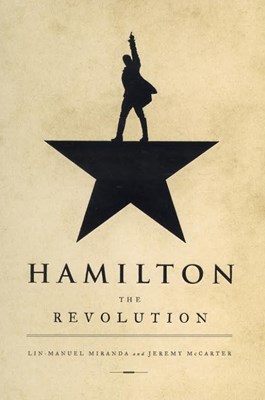