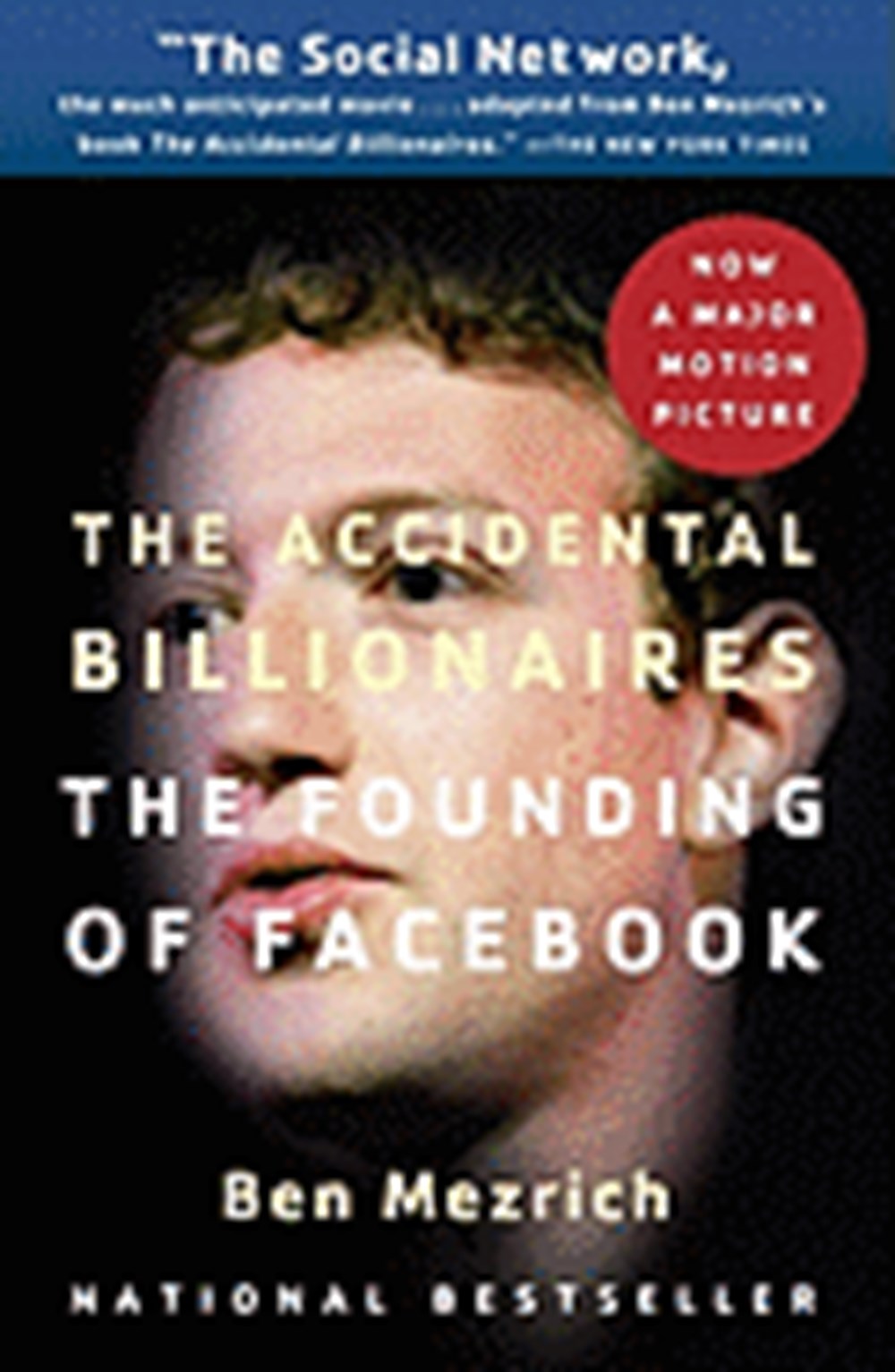 Accidental Billionaires: The Founding of Facebook: A Tale of Sex, Money, Genius and Betrayal

"The high-energy tale of how two socially awkward Ivy Leaguers, trying to increase their chances with the opposite sex, ended up creating Facebook"--Jacket of hardcover printing.

NATIONAL BESTSELLER
The Social Network, the much anticipated movie adapted from Ben Mezrich s book The Accidental Billionaires. The New York Times
Best friends Eduardo Saverin and Mark Zuckerberg had spent many lonely nights looking for a way to stand out among Harvard University s elite, competitive, and accomplished student body. Then, in 2003, Zuckerberg hacked into Harvard s computers, crashed the campus network, almost got himself expelled, and was inspired to create Facebook, the social networking site that has since revolutionized communication around the world.
With Saverin s funding their tiny start-up went from dorm room to Silicon Valley. But conflicting ideas about Facebook s future transformed the friends into enemies. Soon, the undergraduate exuberance that marked their collaboration turned into out-and-out warfare as it fell prey to the adult world of venture capitalists, big money, and lawyers. 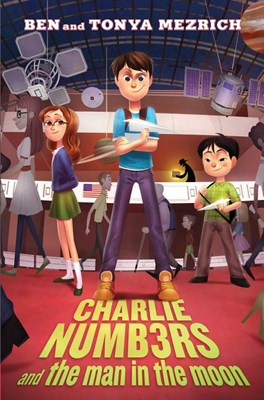 Charlie Numbers and the Man in the Moon 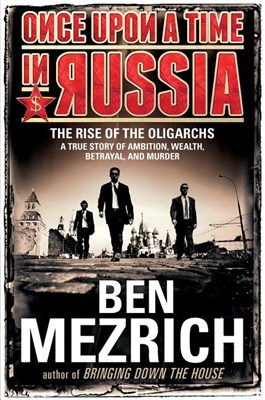 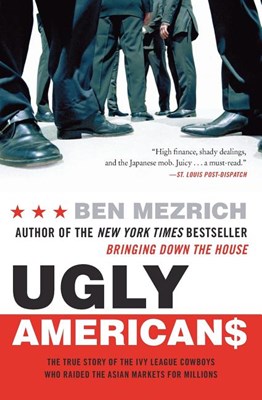 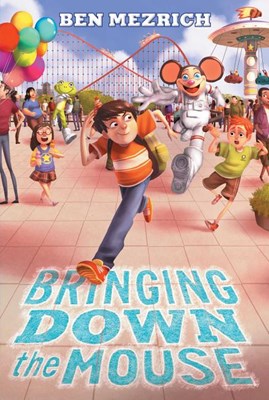 Bringing Down the Mouse (Reprint) 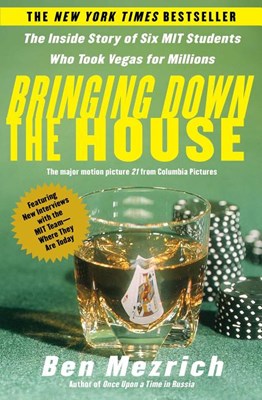 Bringing Down the House: The Inside Story of Six M.I.T. Students Who Took Vegas for Millions 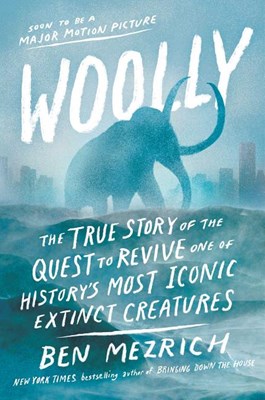 Woolly: The True Story of the Quest to Revive One of History's Most Iconic Extinct Creatures 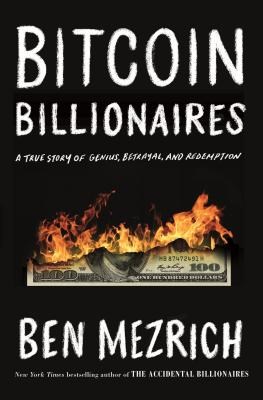 Bitcoin Billionaires: A True Story of Genius, Betrayal, and Redemption 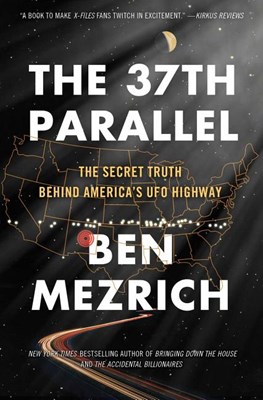