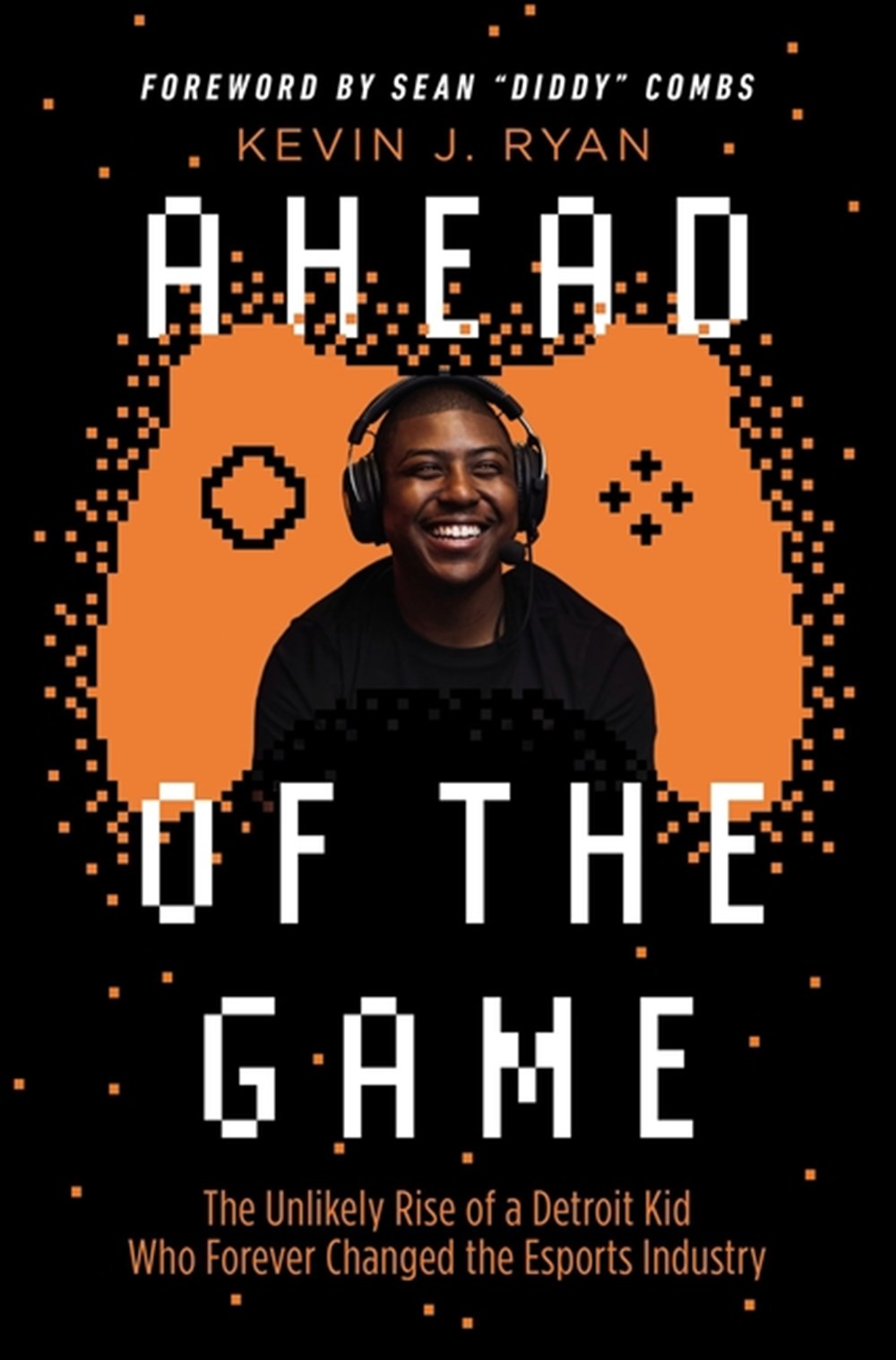 Ahead of the Game: The Unlikely Rise of a Detroit Kid Who Forever Changed the Esports Industry

Prepare to be inspired by the story of Delane Parnell, the unlikeliest of CEOs now leading a gaming empire at the center of the booming, multimillion-dollar esports industry.

Prepare to be inspired by the story of Delane Parnell, the unlikeliest of CEOs now leading a gaming empire at the center of the booming, multimillion-dollar esports industry.

Delane Parnell is not your typical tech entrepreneur. He was raised in a gang-riddled neighborhood on Detroit's west side, bouncing between homes as his mother tried to make ends meet. Many of his closest friends and family members ended up in jail or dead.

This makes it all the more incredible that Delane became the 25-year-old founder and CEO of PlayVS, a Los Angeles company that is forever changing the gaming landscape in America. In 2018, esports--team-based competitive video gaming--became an officially sanctioned high school sport, meaning student gamers can now earn varsity letters just like their basketball- and volleyball-playing peers. Delane's startup is making that happen, providing the infrastructure that hosts the competitions, compiles the statistics, and streams the matches, playoff tournaments, and state championships for tens of thousands of students across the country.

Ahead of the Game is a deeply reported narrative that tells the story of Delane, the motley group of underdogs and hustlers that helped build his several-hundred-million-dollar startup, and the previously overlooked students now participating in America's growing esports phenomenon. It's a tale of perseverance, courage, loyalty, race, family, tragedy, and believing you can overcome the odds--no matter how severely they're stacked against you.