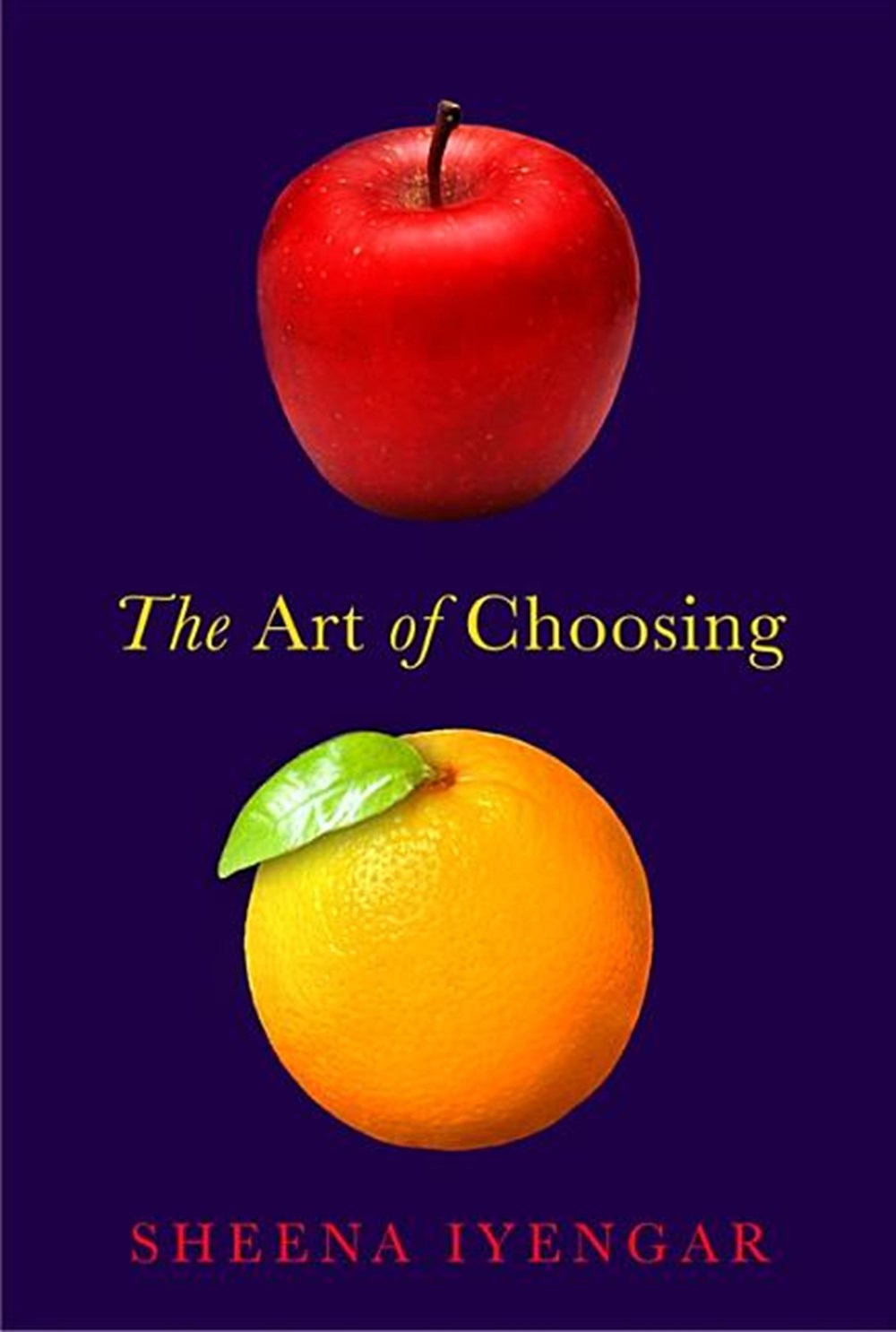 The Art of Choosing

Every day people make choices. Coke or Pepsi? Save or spend? Stay or go? Whether mundane or life-altering, these choices define us and shape our lives. Iyengar's award-winning research reveals that the reasons for people's choices are surprising and profound.

The Art of Choosing by Sheena Iyengar, Twelve, 329 pages, $25. 99, Hardcover, March 2010, ISBN 9780446504102 We make choices every day: small choices about what we will eat for breakfast, what clothes we’ll wear, how we react within our jobs; and big choices about relationships, purchases—real life-changing choices. But what is choice? READ FULL DESCRIPTION

Every day we make choices. Coke or Pepsi? Save or spend? Stay or go?
Whether mundane or life-altering, these choices define us and shape our lives. Sheena Iyengar asks the difficult questions about how and why we choose: Is the desire for choice innate or bound by culture? Why do we sometimes choose against our best interests? How much control do we really have over what we choose? Sheena Iyengar's award-winning research reveals that the answers are surprising and profound. In our world of shifting political and cultural forces, technological revolution, and interconnected commerce, our decisions have far-reaching consequences. Use THE ART OF CHOOSING as your companion and guide for the many challenges ahead.