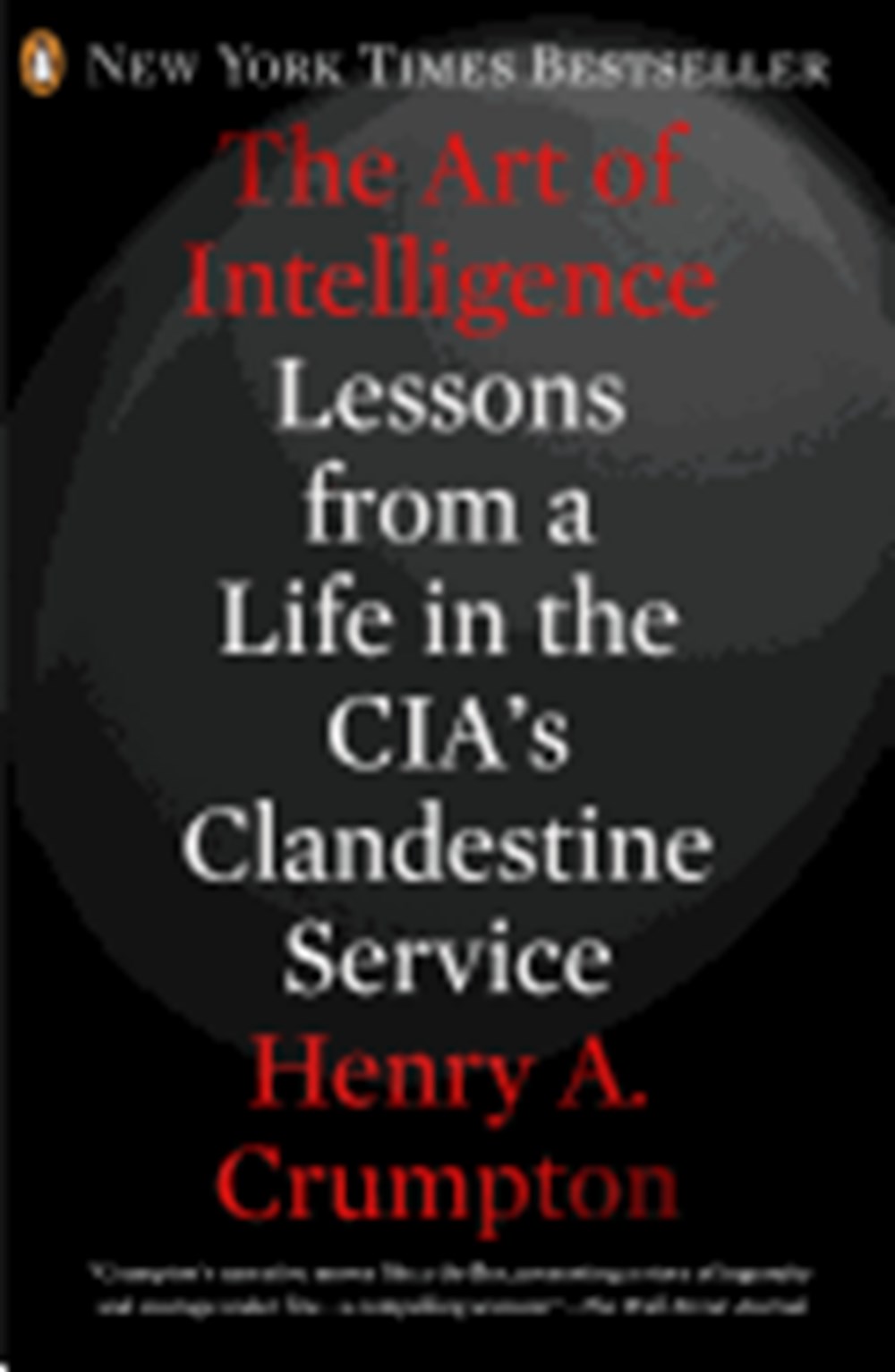 Art of Intelligence: Lessons from a Life in the CIA's Clandestine Service

A legendary CIA spy and counterterrorism expert tells the spellbinding story of his high-risk, action-packed career. It will change the way people view the CIA, American intelligence, and international terrorism.

A legendary CIA spy and counterterrorism expert tells the spellbinding story of his high-risk, action-packed career
Revelatory and groundbreaking, The Art of Intelligence will change the way people view the CIA, domestic and foreign intelligence, and international terrorism. Henry A. -Hank- Crumpton, a twenty-four-year veteran of the CIA's Clandestine Service, offers a thrilling account that delivers profound lessons about what it means to serve as an honorable spy. From CIA recruiting missions in Africa to pioneering new programs like the UAV Predator, from running post-9/11 missions in Afghanistan to heading up all clandestine CIA operations in the United States, Crumpton chronicles his role--in the battlefield and in the Oval Office--in transforming the way America wages war and sheds light on issues of domestic espionage.