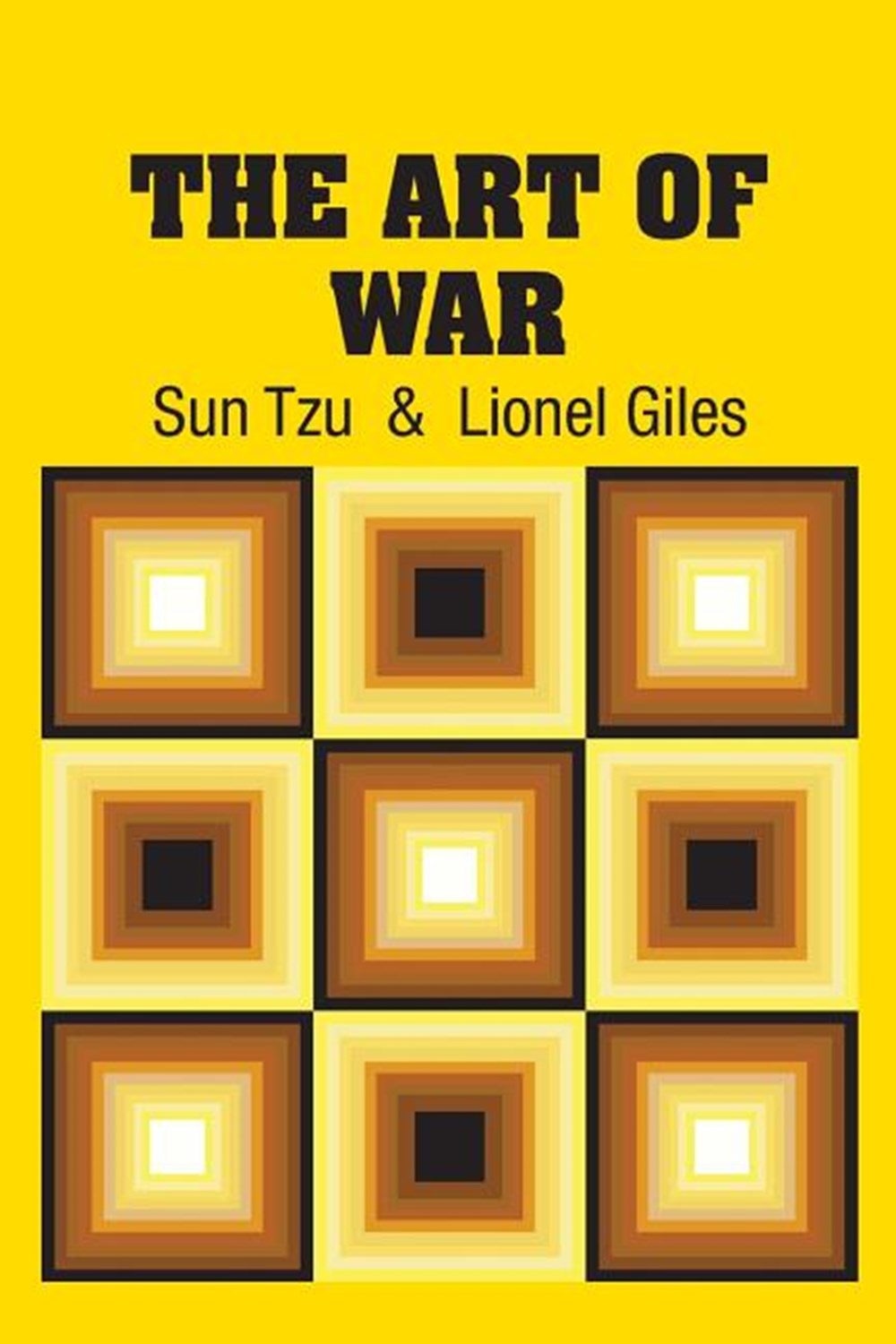 It was written 2500 years ago, but the poetic and immensely readable military manual The Art of War is still incredibly relevant to a 21st-century audience. Not only can it be read as a historical document that sheds light on medieval warfare, but also as a meditation on human psychology, which raises topics such as leadership, self-discipline and self-awareness that remain extremely pertinent today.

This lavish new edition is specially designed for modern readers. It includes an insightful introduction to the historical and philosophical context, is accompanied by explanation and analysis, and illustrated with specially drawn artworks.

The ancient text, attributed to Sun Tzu, a legendary figure from around the time of Confucius, was a work on military strategy that soon became influential in China and then Japan. Translated into European languages in the 18th century, its influence spread to military academies around the world, with renowned strategists from Napoleon to General Douglas McArthur citing it as inspiration.

The Art of War is famously divided into 13 chapters that provide a logical and strategic approach to conflict and competition. Each focuses on a different aspect of warfare, including the importance of planning, managing your forces, decision-making, knowing your strengths and weaknesses, the art of deception and, an issue close to the heart of 21st-century strategists, understanding the power of information.

With its clear and succinct commentary by highly respected modern military historian Anthony Tucker Jones, this deluxe edition breathes new life into a classic and will enable new generations to discover The Art of War and find new applications for the wisdom of Sun Tzu. 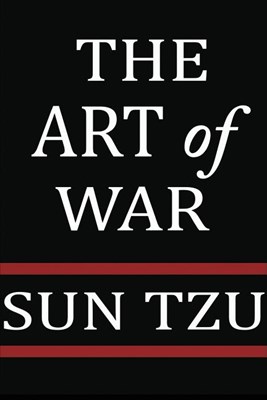 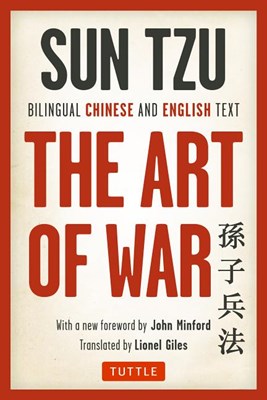 The Art of War: Bilingual Chinese and English Text (the Complete Edition) 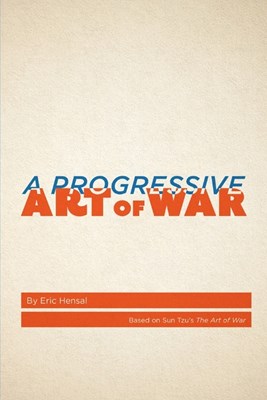 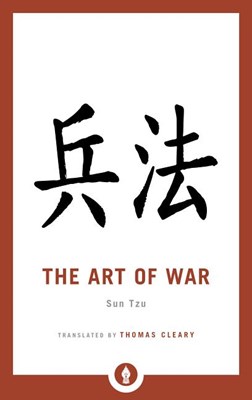 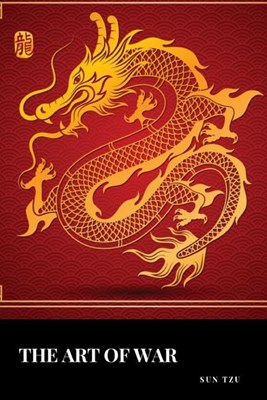 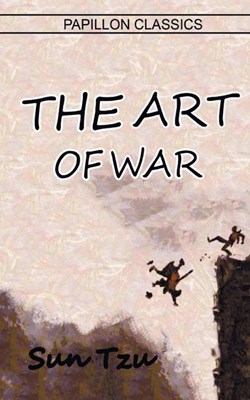 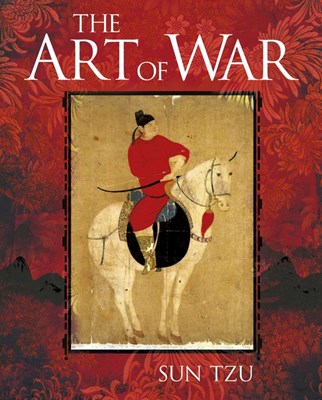 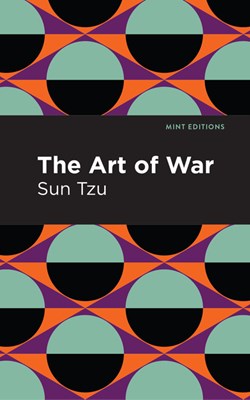 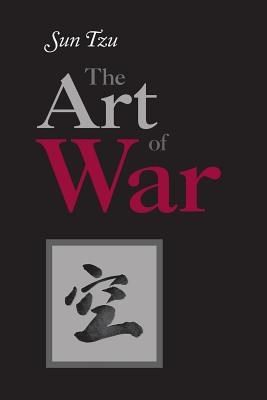 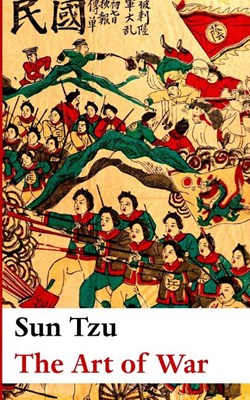