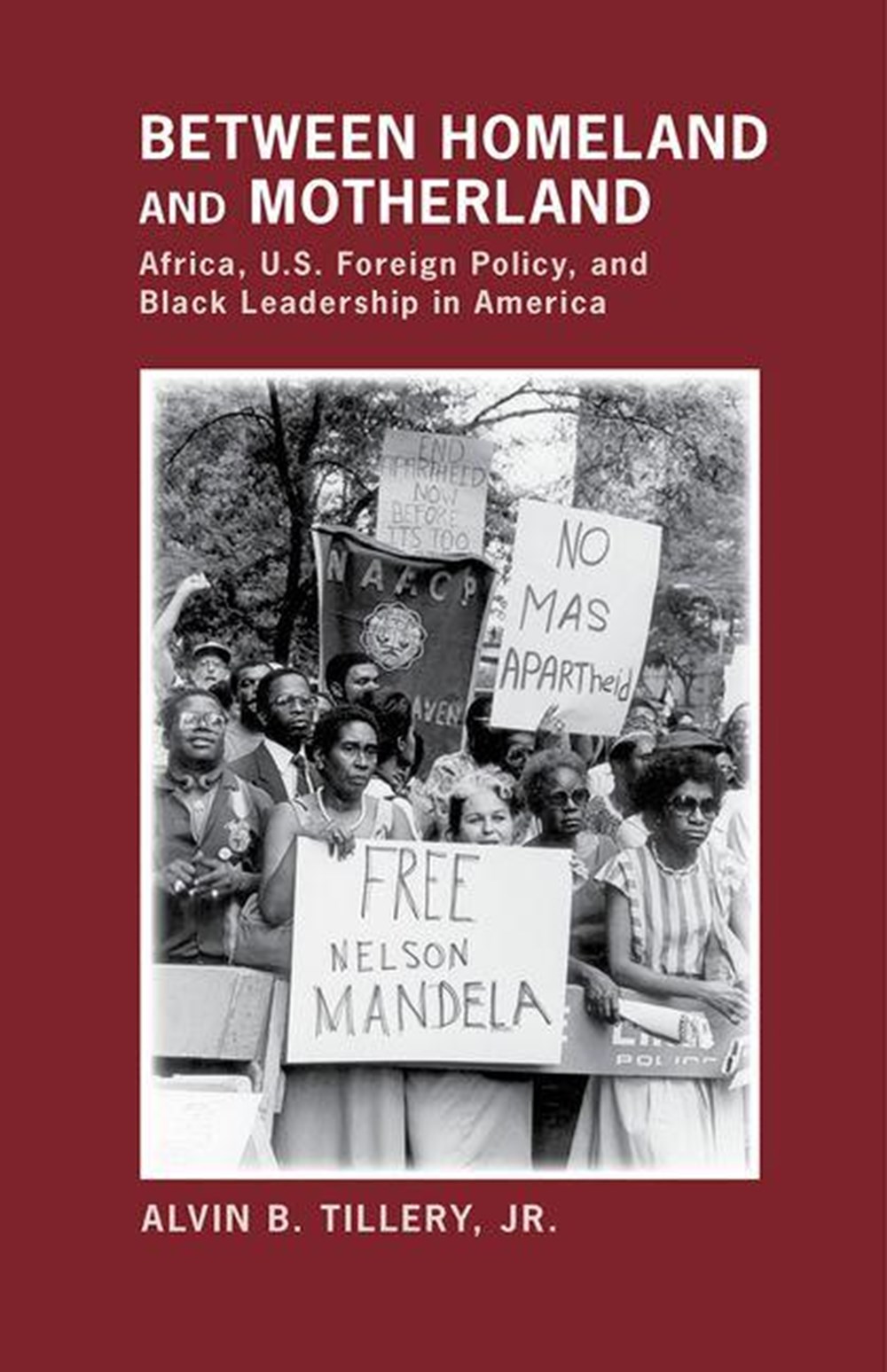 Between Homeland and Motherland

The history of African American political engagement with Africa, from back-to-Africa movements to the anti-apartheid campaign.

In Between Homeland and Motherland, Alvin B. Tillery Jr. considers the history of political engagement with Africa on the part of African Americans, beginning with the birth of Paul Cuffe's back-to-Africa movement in the Federal Period to the Congressional Black Caucus's struggle to reach consensus on the African Growth and Opportunity Act of 2000. In contrast to the prevailing view that pan-Africanism has been the dominant ideology guiding black leaders in formulating foreign policy positions toward Africa, Tillery highlights the importance of domestic politics and factors within the African American community.

Employing an innovative multimethod approach that combines archival research, statistical modeling, and interviews, Tillery argues that among African American elites activists, intellectuals, and politicians factors internal to the community played a large role in shaping their approach to African issues, and that shaping U.S. policy toward Africa was often secondary to winning political battles in the domestic arena. At the same time, Africa and its interests were important to America's black elite, and Tillery's analysis reveals that many black leaders have strong attachments to the "motherland."

Spanning two centuries of African American engagement with Africa, this book shows how black leaders continuously balanced national, transnational, and community impulses, whether distancing themselves from Marcus Garvey's back-to-Africa movement, supporting the anticolonialism movements of the 1950s, or opposing South African apartheid in the 1980s.