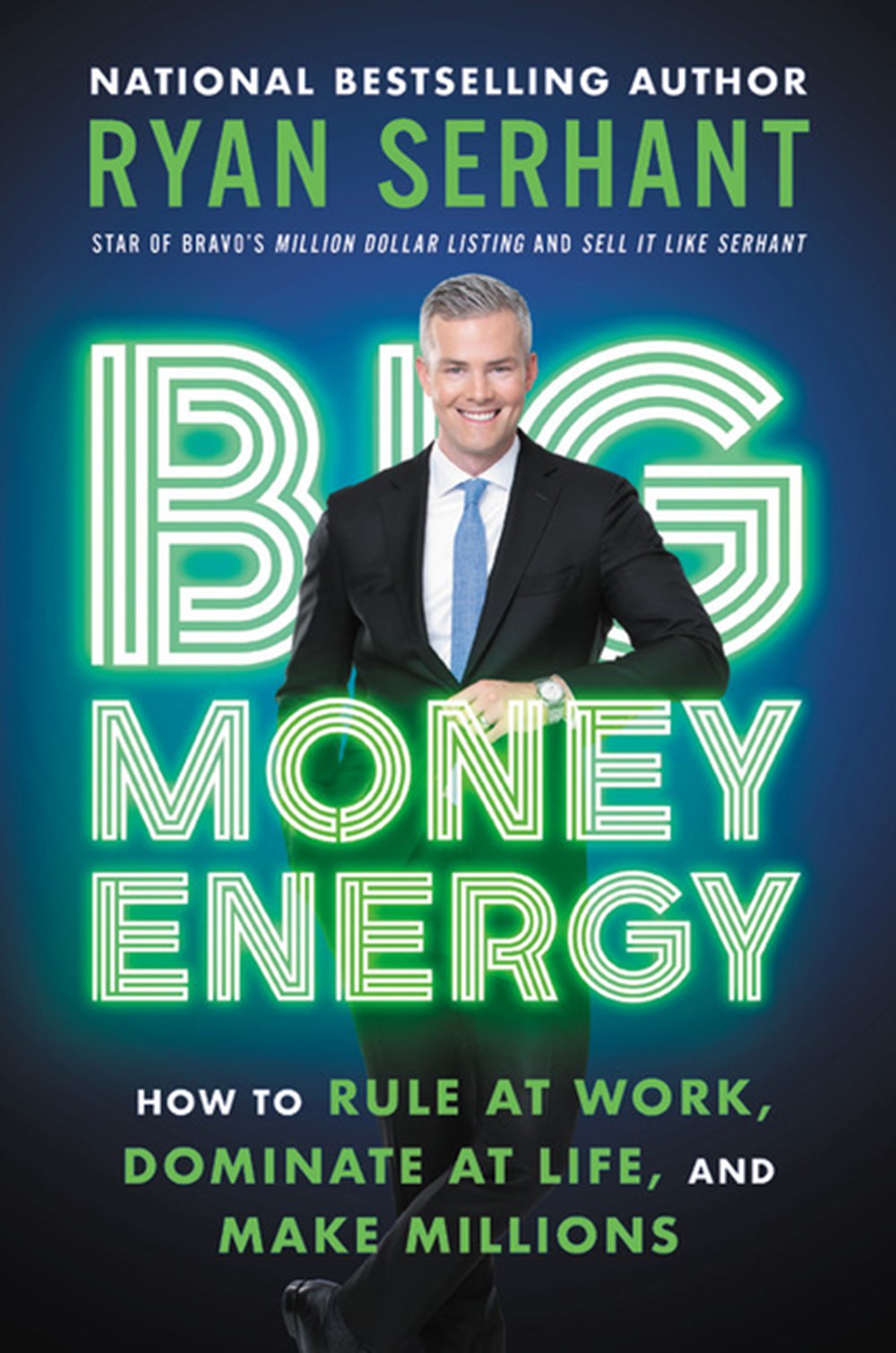 Big Money Energy: How to Rule at Work, Dominate at Life, and Make Millions

HOW TO DOMINATE, MAKE MILLIONS, AND GET ANYTHING YOU WANT Big Money Energy is the feeling you get when you encounter someone who is massively succeeding at life.

HOW TO DOMINATE, MAKE MILLIONS, AND GET ANYTHING YOU WANT


Big Money Energy is the feeling you get when you encounter someone who is massively succeeding at life. They're the ultimate picture of self-confidence. There's no bravado, no bragging -- they know they have BME and so does everyone else. You get Big Money Energy by being 100% committed to making your vision a reality . . . and that vision has to be BIG. Ten years ago, Ryan Serhant, billion dollar broker and costar of Million Dollar Listing New York was living paycheck-to-paycheck and didn't even own a suit. Serhant realized that while he couldn't change his circumstances or the balance of his bank account, there was one thing he could change -- his energy. The energy you give off impacts every area of your life, from how much money you earn and how much power you have, to who you socialize with and the jobs you get. Determined to leave his low-rent lifestyle behind forever, Serhant took life-changing steps that resulted in his getting cast on television, graduating to seven-figure sales, and doubling his income every year for the next decade. Serhant is now the CEO and Founder of SERHANT., a multi-dimensional real estate brokerage and media company, and averages a billion dollars in sales every year. In Big Money Energy, Serhant will show readers how he tapped into his Big Money Energy to crush his goals and achieve huge success, earning his first million before he turned thirty. Whether you're a self-made entrepreneur, a corporate executive or barista, Serhant will teach you how to climb the ladder to success better and faster than anyone else. If you want Big Money Energy, this is your blueprint. This book is an inspirational, lively guide for anyone who is ambitious enough to dream big and is committed to doing whatever it takes to conquer them.

Sell It Like Serhant: How to Sell More, Earn More, and Become the Ultimate Sales Machine 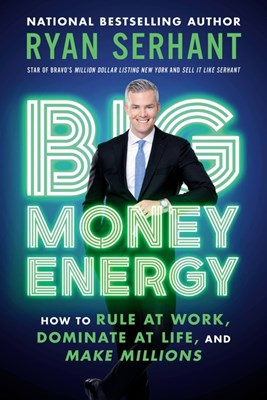 Big Money Energy: How to Rule at Work, Dominate at Life, and Make Millions